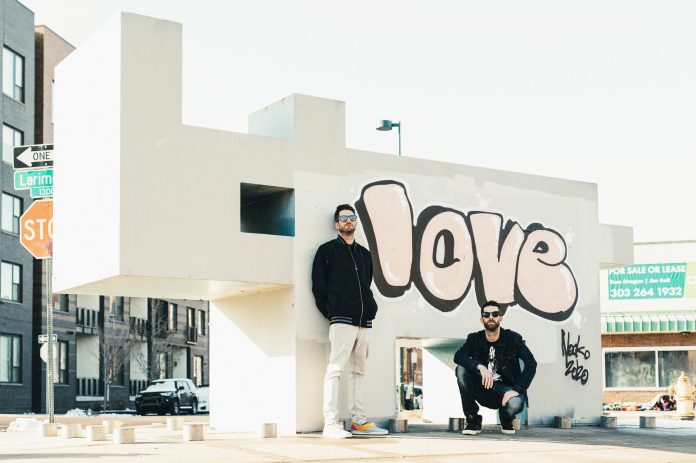 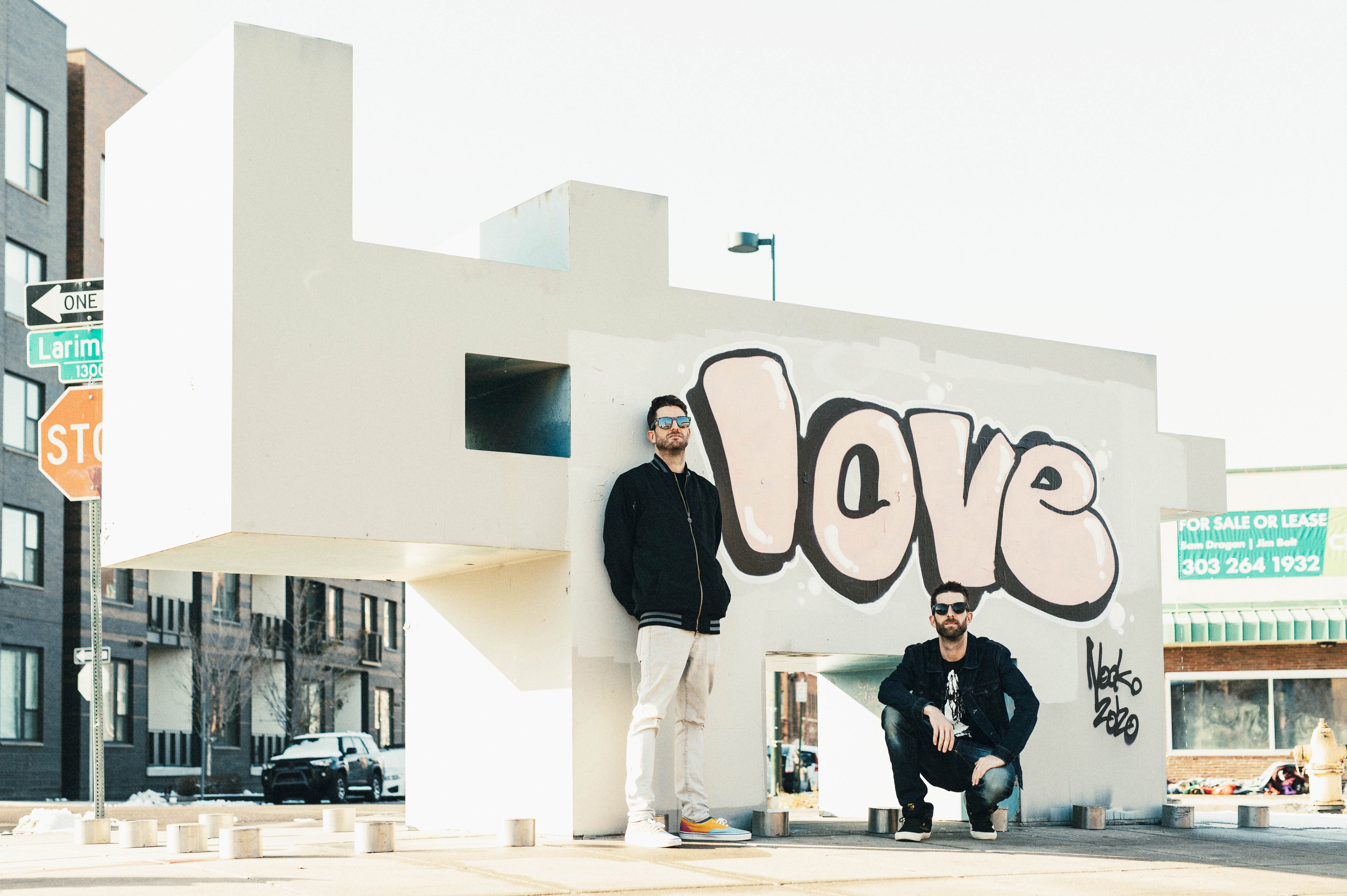 While the modern music industry certainly has no shortage of artists and DJs who suck the air out of the room with their exhaustive attempts at establishing clout, a rarer few reach that elusive cool by way of sharing the wealth. For the Bordas Brothers — a local duo consisting of twin brothers, Aaron and Brian — spinning house and techno is certainly driven by the love of the music. But, there’s more to their ascent, one that began with Aaron’s solo career, a well-publicized tip of a dynamic iceberg, beneath which the duo’s skills are far more than simply being good at stitching together tracks. The music also acts as a vehicle, a Trojan Horse if you will, that both brothers have long used to unite and ignite the community. While COVID-19 largely put a halt on what would have been their frequent public appearances, the two still approach the craft with undiminished optimism. “I think everyone had to take the same plateau,” said Brian. “Everyone is on the same timeout,” added Aaron. Even as shows have indeed been slim pickings, the duo recently opened for ZHU on New Years’ at the Pikes Peak International Raceway.

The twins were born on February 26, 1986 — with Aaron taking a 15-minute head-start, an oft-cited source of both humor and perhaps a hint of rivalry. Well before either were stalwarts of the now-hibernating club scene — one they helped to amplify with their 2014 monthly Floor Kontrol event and later by co-founding STEAM in 2015 with The Hundred’s Brennan Bryarly — each brother was forging his own path musically, albeit under the radar. While Floor Kontrol was almost all local talent, including sets by Andy Immerman, Milky.Wav and Barnacle Boi, STEAM went on to be a platform for national and international artists, and by that time largely under the stewardship of Bryarly.

Although Aaron certainly had a public headstart — playing his first show in 2010 at a deck battle at Cervantes’ Other Side — the duo’s career has always been inextricably linked. Either acting as Aaron’s manager or agent, Brian would also help to select some of the tracks — a skill he says has been absolutely at the core of his musicianship. “I’m gonna offer the newest of the new and the kind of thing you’ll ask about later,” he said. Questions as to exact numbers will still likely ignite a violent debate between the two, though when pressed, both can “agree” it sits roughly in the ballpark of between 5 – 20 percent. “He was always the Archimedes in my ear,” quipped Aaron.

In 2017, Brian vied for his share of the spotlight, opening for Beardyman at Ophelia’s. “This was just before we decided to go forward with the Bordas Brothers and we thought he’d get his feet wet,” said Aaron. “Then it was really about watching Brian blossom. We just tossed him in with the wolves,” he continued. Since officially uniting as the Bordas Brothers at a Vinyl rooftop party with Option4 and Lee K in 2018, the two have since opened for Booka Shade at The Church, played the annual Cloak and Dagger Festival on Halloween dressed as ninjas and opened for Rufus Du Sol in Breckenridge, along with a handful of their own headlining gigs.

The stylistic contrast between Aaron and Brian made clear that the sum is, as expected, greater than its clearly capable parts. “The energy playing with Brian is not like going back to back. It’s like I don’t have to say shit to this dude,” said Aaron. “In a sense, we’re in competition with each other. It’s half about y’all and half about having to outshine my brother,” joined Brian. “We have a very similar thought process as far as our mental mechanics while DJing. Aaron is more harder techno but I’m more of a storyteller,” he continued. “I’m more of a tension builder,” concluded Aaron.

While conflict certainly sits somewhere at the core of the twin’s artistic relationship, there’s plenty they both agree on.

“We always wanted to make people feel like they’re not on the outskirts. Even if you don’t know us, there’s no reason you’re not part of our team yet,” said Aaron. “When we play, we want everyone to feel like we do,” echoed Brian. “Our clout has literally come from the way we treat people,” he continued. “Everyone deserves to live like this,” grinned Aaron.

Before the pandemic put the kibosh on live music, the brothers were on the cusp of opening for Boris Brejcha at The Fillmore Auditorium — a lead-in to a short European tour they planned to leverage for more national gigs. While both have avoided transitioning to streaming — an alternative each one finds monumentally lacking — the music has continued to grow behind the curtains. With a few select shows at the Acoma Street Project providing a limited glimpse into the duo’s inner workings, the project has sadly mostly been put on hold. “I’ve been dropping the jaws of my roommates but that’s about it,” smirked Brian. While Aaron has continued on in Denver, Brian transitioned to Oklahoma City, cofounding 50below Labs — a marijuana extraction company — with business partners Jordan Selden and Steven Dayle. “When music comes back I’m just gonna have to fly back for gigs,” said Brian.

Even under the conditions, Aaron has not been entirely silent. He’s continued to drop his Reason mix series — now on its 11th iteration — each of which highlights a new production of his at the tail end. Next month, he’s planning on launching a monthly streamed two-hour back-to-back entitled Friends of Friends, in which he will link up with peers and idols. As many of the city’s subwoofers are still collecting dust, it’s good to remember that those with real faith are not sitting idle. Like everyone else, they’re hustling their way through, eager to pick up where they left off.

All photography by Alden Bonecutter.