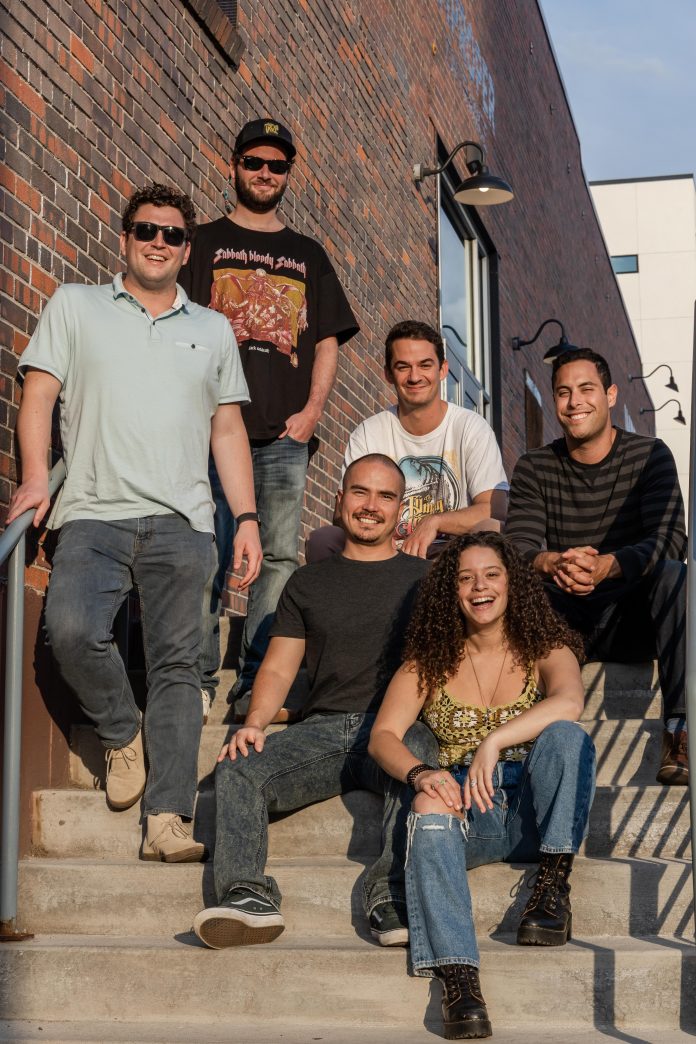 Historically, the music industry has been dominated by powerful record labels that sign a select few bands and spend extravagant amounts of money on producing and marketing full-length albums. Now, the industry has shifted as a result of the dominance of platforms like Spotify, rewarding artists for releasing single after single, constantly delivering something new for fans to enjoy. While few music lovers will complain about an increase in music releases, lovers of albums will likely lament the loss of compilations of songs that tell a cohesive story. Fortunately, no matter what the industry standard becomes, there will always be those who have an affinity for the traditions of yesteryear. When it comes to albums, local sextet The Green House Band is refusing to compromise with the release of their 12-track debut album, Ocotillo.

Now a few years old, The Green House Band began when bassist Tommy Willen was introduced to drummer Joe Simon by a mutual friend. Simon then invited his friend and keyboardist Matt Paradise to jam with them. From there, Willen recruited his college friend, guitarist Michael Nunnink to join, followed by guitarist Hayden Bellamy, who Willen met at a concert. When the instrumentalist joined forces for their jam sessions, magic happened. 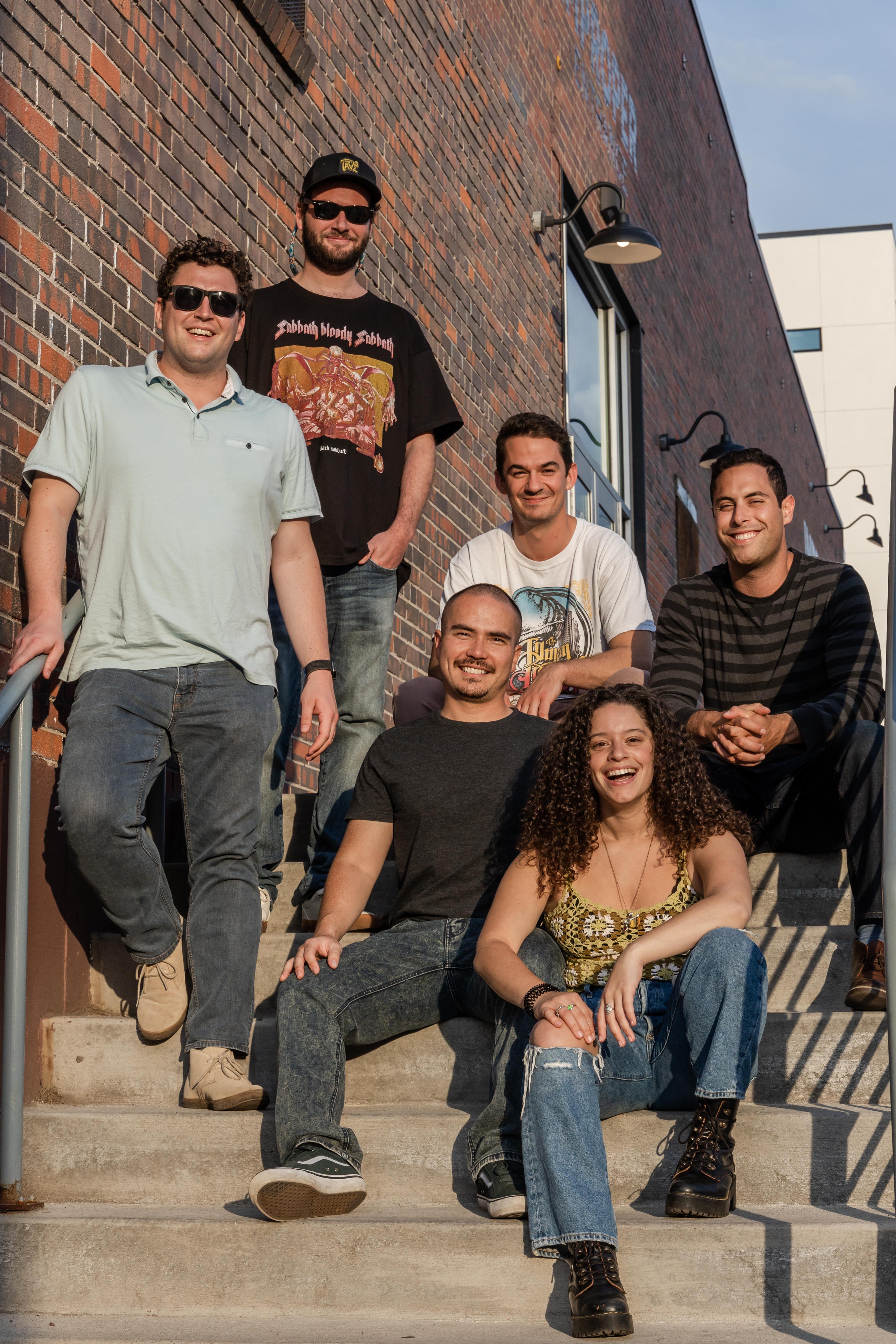 “The first time we jammed together we played a song called ‘Sneakin’ Sally Through the Alley,’ and we had all jammed with other people before, but when we played that song, we looked up and there was a feeling and we were like ‘Oh shit, this is awesome!’ and I’ll never forget — Joe said ‘We should do this often.’ So we kept it going. At that point, there was no talk of us being a band or anything like that,” Willen recalled.

The quintet quickly realized that they had something special and got to work writing some original songs. They then began playing a couple of shows around town. It was at that point that a friend pointed out that what The Green House Band was missing was a vocalist. Fortunately, that friend had a solution — vocalist Marlee Sacks.

By some stroke of fate or fortune, Simon was already aware of who Sacks was and just how powerful her voice is. The drummer and the vocalist both attended college in Florida and recalled the singer’s skill. “It was amazing, Marlee would like shut the place down every night. So I knew Marlee and knew how good of a singer she was. We finally got put in touch and then Marlee became our singer.”

With a new vocalist, The Green House Band added lyrics to the songs they had already written and compiled a self-titled EP, which they released last year. As though releasing an EP in the middle of a global pandemic wasn’t difficult enough, the sextet spent the rest of the pandemic writing, recording and producing a full-length album – and they did it completely by themselves. That album, entitled Ocotillo, will be released later this week.

In the earliest days of the pandemic, collaborating and creating music was an incredibly tough challenge for the band. “Even in those days, we were trying to figure out how we could still play music together over Zoom, and we’ve never figured it out,” explained Paradise. 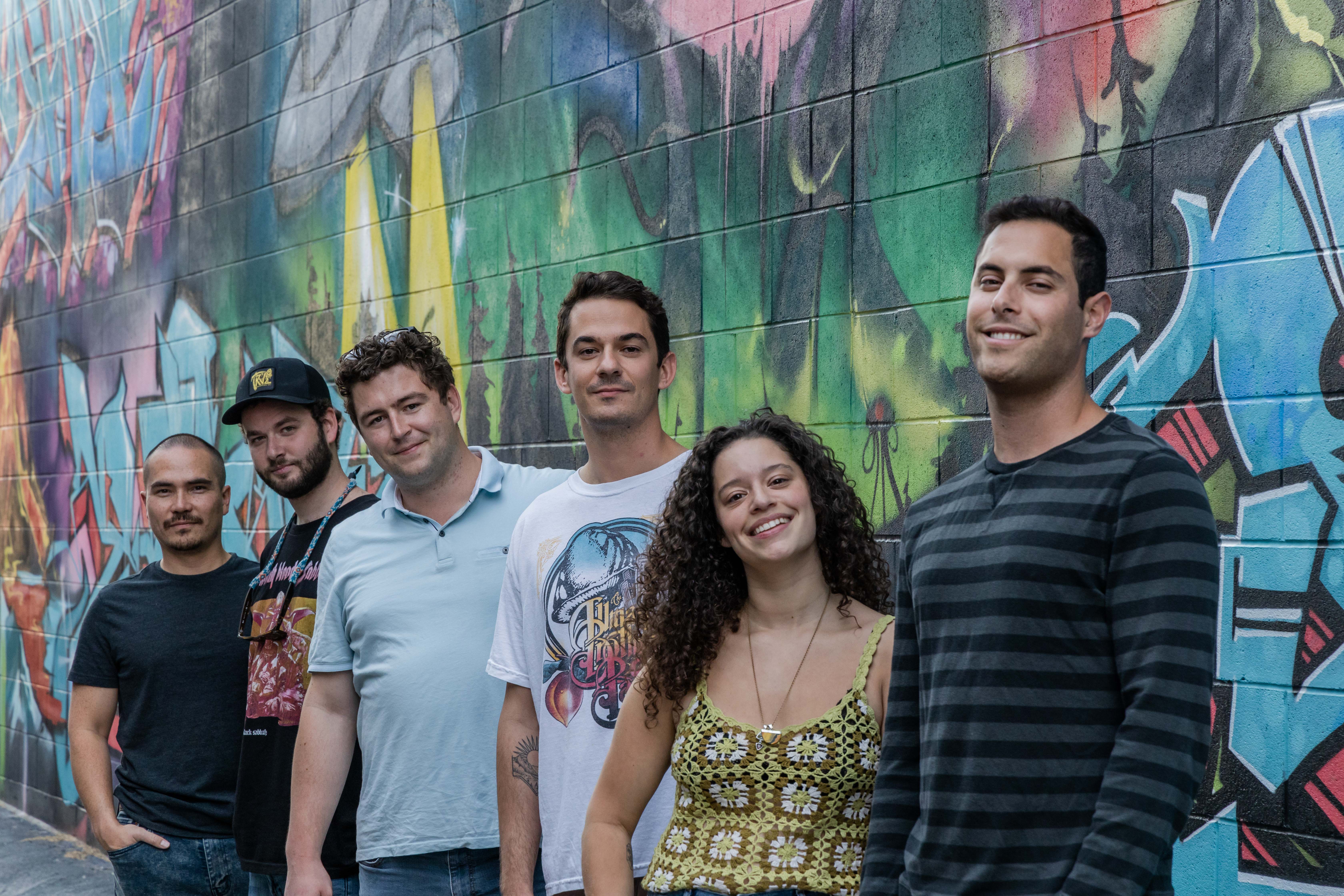 Fortunately, the most restrictive guidelines of the pandemic didn’t last forever. As CDC guidelines loosened, The Green House Band was able to find ways to safely get together to create music. Utilizing their practice space – a private location affectionately known to the band as The Green House – they took on the monumental task of creating an album.

Provided with an abundance of free time by the pandemic and free from the restrictions of paying for studio time, The Green House Band purchased a 4-track and got ready to get their hands dirty. Nunnink even took a college course on mixing and mastering to be able to produce the album.

Leveraging the surplus of free time on their hands, the band experimented with everything they could, just to see what worked. “A couple of the songs on the new record we wrote on the fly, like while we were sort of recording them. I think those ones actually turned out the best, which is something that you can’t do in a studio that you’re paying for by the hour,” said Bellamy.

While there were many difficulties – such as the lack of funding and equipment, social distancing guidelines and the mental and emotional toll of the pandemic, just to name a few – The Green House Band thrived in spite of them all. The end result is an album that is filled with emotion and creativity. 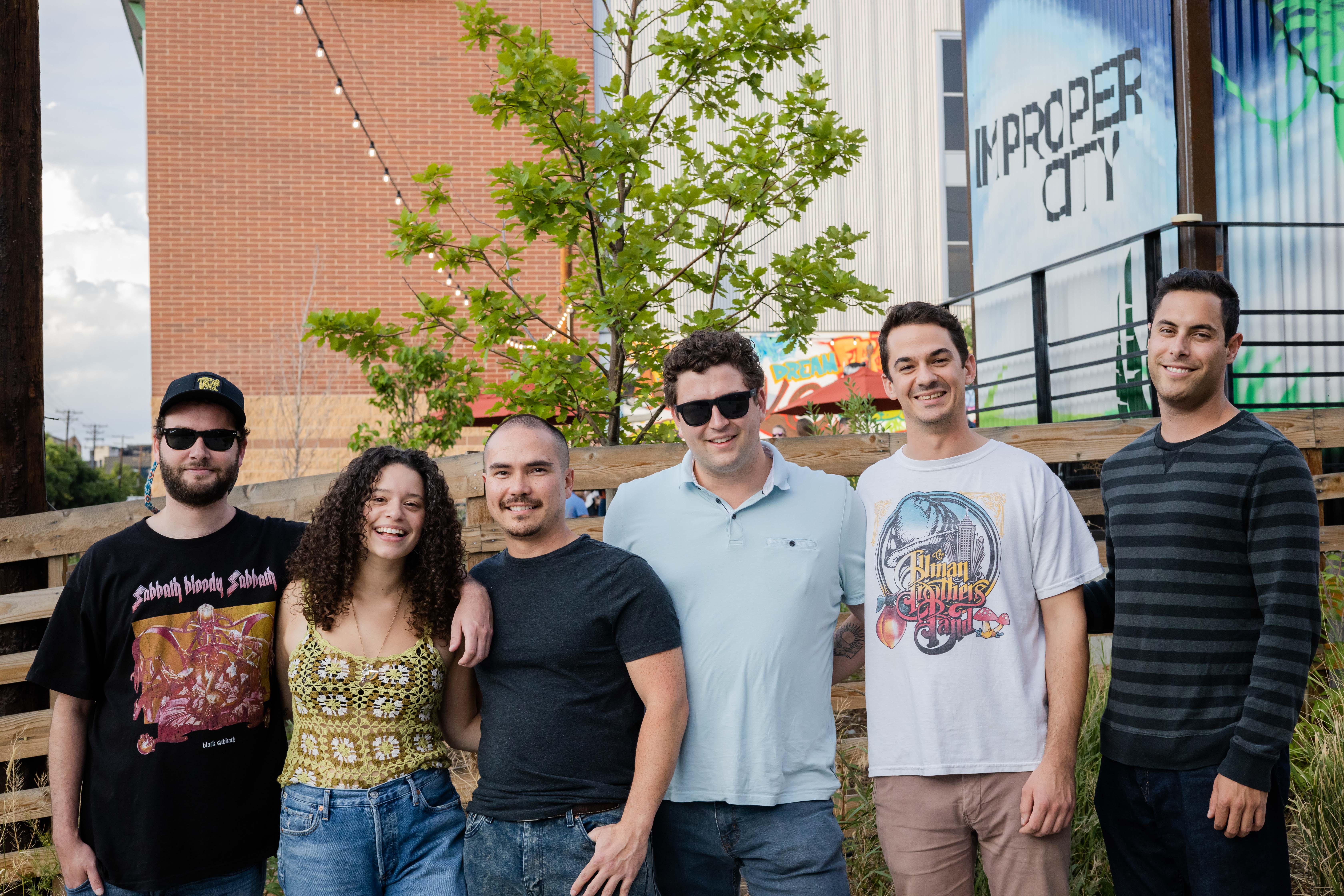 More than double the length of their EP, Ocotillo shows the full breadth of the band’s ability. Drawing on a variety of influences, from Americana and blues to indie and acoustic, the album captures a wide array of emotions without ever sacrificing the cohesive feel of an album – something that was a high priority for the band.

“We like listening to albums from top to bottom. A lot of times, now – not to take away from what anyone else is doing – a lot of bands put out singles, which is great. That is the trend and the model now, but for us, we wanted to create a complete piece of work. I feel like you can pull singles from it for sure, but to have the album as one top-to-bottom listen was important for us too. You know, we pulled one song off because it didn’t fit in the story,” said Willen.

Lyrically, Ocotillo draws much of its inspiration from the band’s own experiences. The last song on the album, “Wiser Fool,” is filled with a bittersweet nostalgia for youth. Meanwhile, “Wildflower” provides a heartfelt look at giving your all in a relationship. Other songs, like “No Time At All,” displays a vulnerability that is only amplified by Sacks vocals.

Despite the variety of influences, the album remains cohesive. Key progressions and chord changes flow effortlessly as one song melds into the next. “We still feel like there’s a string that’s connecting all the songs,” Willen explained. “It’s not just a random mish-mosh of songs, but it’s an album. It’s a story from top to bottom. There are different parts to the story, but they’re all related.”

Ocotillo is due for release on July 9. The Green House Band will celebrate the release of their album with a show at Cervantes’ Other Side on September 17. Tickets are available here.

All photography by David Cohn.