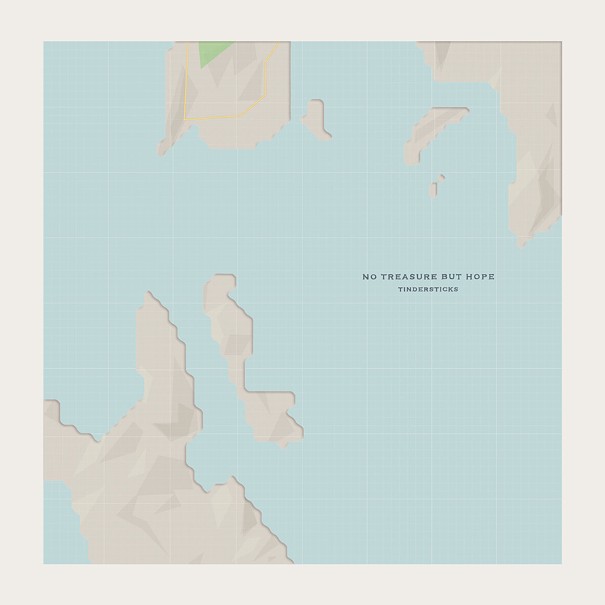 Tindersticks, No Treasure But Hope (City Slang) — The output of Nottingham, UK’s famous tragedy-rock ensemble has waned, and the 12th Tindersticks studio album eschews the orchestral hard rock of early albums, often relying on a simple piano- and vibraphone-based jazz run to accompany Stuart Staples’ baritone. Still, there are pulsating, insistent tracks like “The Amputees” and the title track. Few can produce lovelorn morose rock like Tindersticks.

The Pernice Brothers, Spread the Feeling (Ashmont Records) — It’s been a few years since Joe Pernice has gotten back with his brother Bob and the musicians who helped define a turn-of-the-millennium sound suggestive of The Byrds. But the 11 songs here fit into the Pernice Brothers canon as though no time has elapsed, with standouts like “Mint Condition” and “Wither on the Vine.” Want a free sample? An October live show in New York is available for streaming at nyctaper.com.