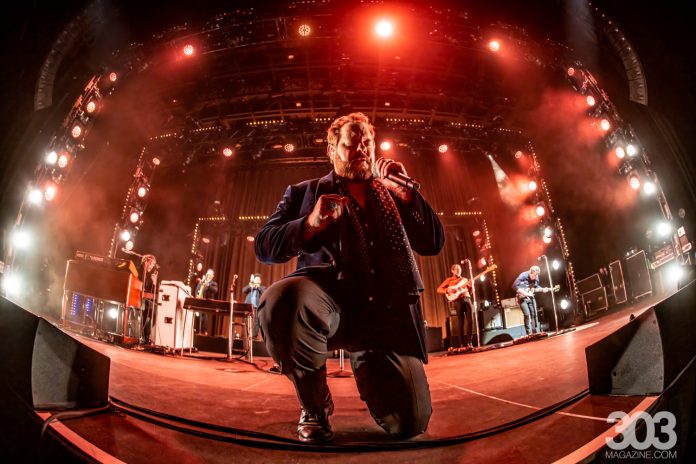 Summer is officially over. And while Denver might’ve had one of its hottest and longest seasons in recent memory — with almost more 90°+ days than any other year on record — Fall has finally made its way to Colorado, and once October concedes to November, the holiday season will be upon us. And artists are already rushing to share their holiday plans, including recent announcements from The String Cheese Incident, The 1975, Nathaniel Rateliff & the Night Sweats and Pentatonix, all of whom plan to celebrate with Denver.

Earlier this week, Denver’s own Nathaniel Rateliff & the Night Sweats kicked off the first in a slew of winter show announcements, with the news that this year’s “Annual Holiday Show” will be the biggest yet, taking place at Ball Arena. KTCL Channel 93.3 also unveiled the line-up for this year’s “Not So Silent Night” — and even though we’re still a full month away from Halloween, this is one holiday show we truly can’t wait for.

The longstanding winter staple never fails to disappoint, bringing in noteworthy national acts to headline stages alongside local favorites — and this year’s December 6 show will be no exception. Returning to Mission Ballroom for the second year in a row, “Not So Silent Night” is proudly proclaiming The 1975 as this year’s headliner, along with support from opening acts Lovelytheband and locals Neon The Bishop. 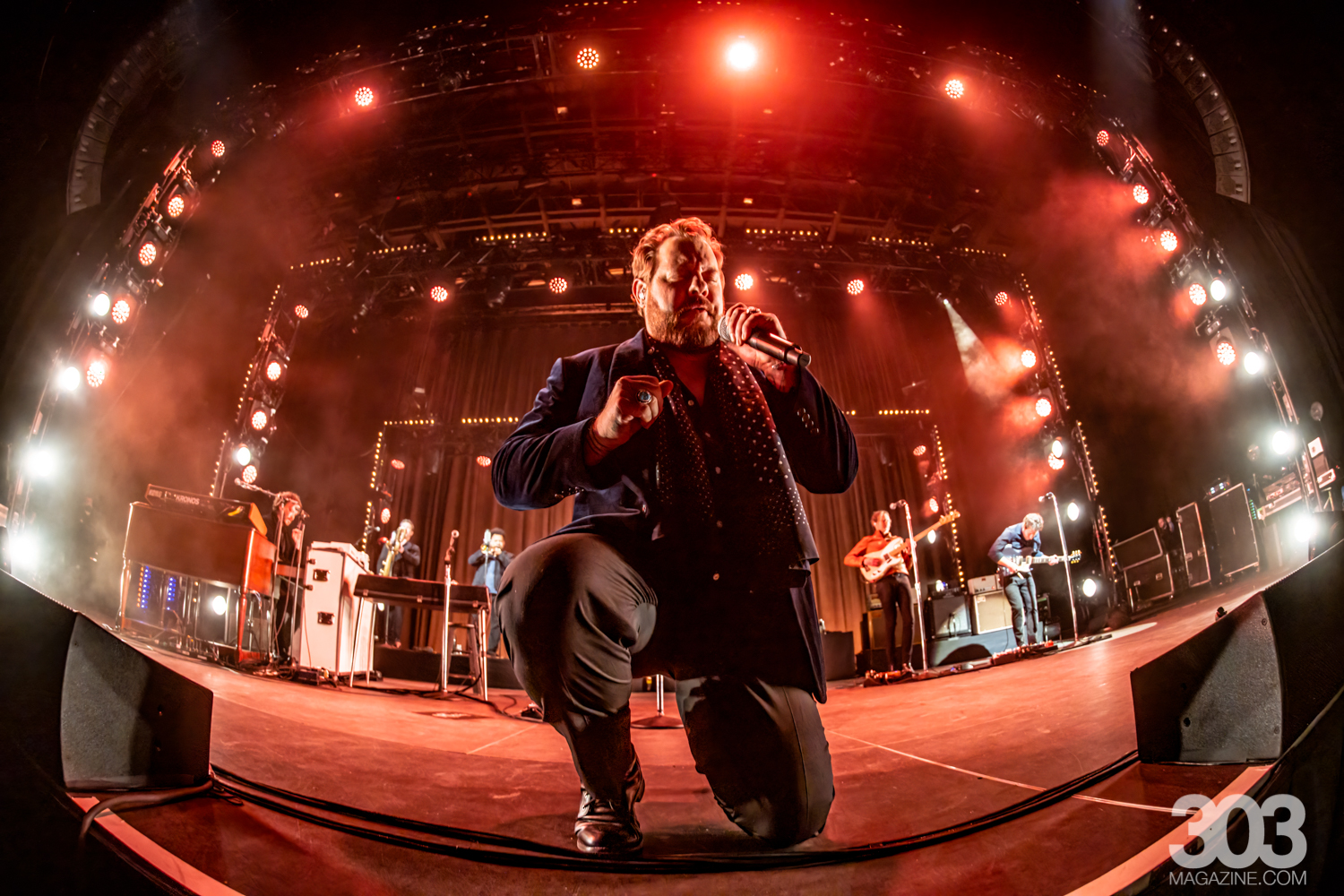 International acapella stars Pentatonix announced their “Pentatonix: A Christmas Spectacular!” — a 22-date North American tour, which will see the group take over Ball Arena for a night filled with Christmas caroling in late November. And just before they hit the road, Pentatonix also plans to release their sixth full-length holiday album, Holidays Around The World, which promises to include new renditions of familiar carols and collaborations with international artists.

And last, but certainly not the least noteworthy of this week’s announcements, Colorado staple the String Cheese Incident will close out the holiday festivities with a three-day takeover of Mission Ballroom. Starting on December 29, the three-day affair will end its run on December 31 — and ringing in the new year with the String Cheese Incident will be a perfect way to bid farewell to 2022.