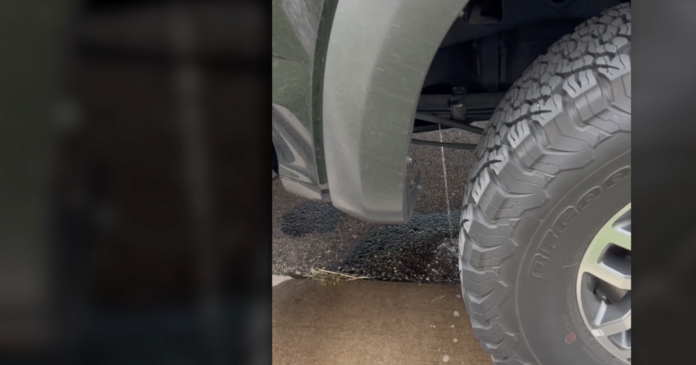 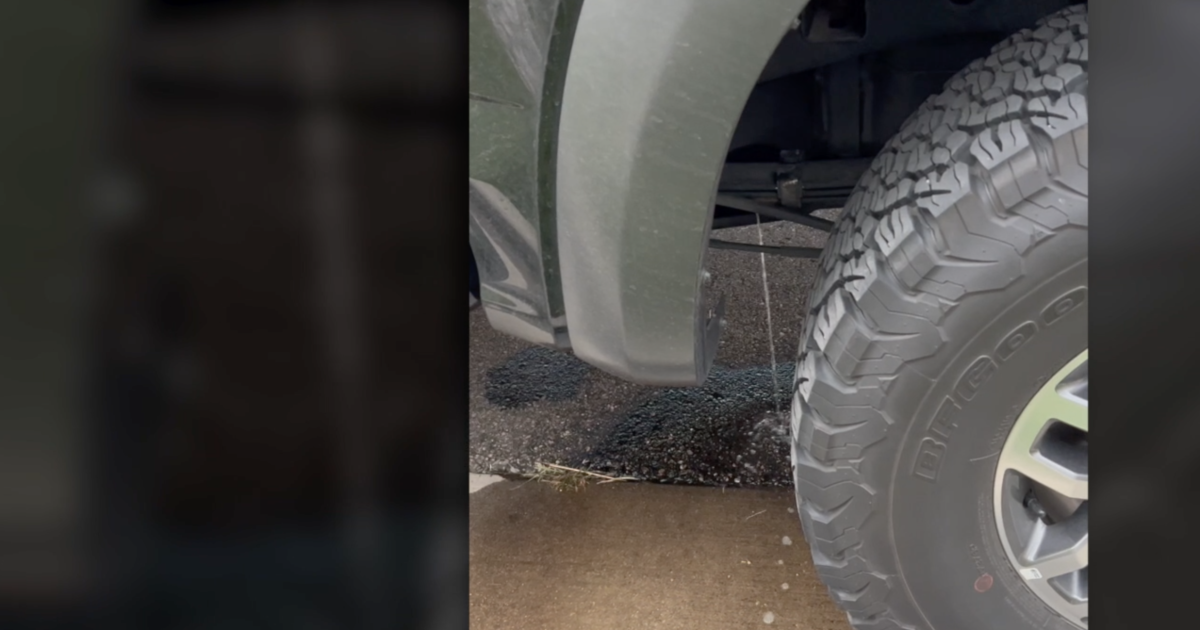 DENVER — Some RTD riders got an unwelcomed surprise when they returned to the Central Park Station Sunday after the Colorado Rockies game.

Thieves drilled into a victim’s gas tank and filled up on gas before fleeing the scene. Video shows gas pouring out of the pickup truck.

It’s happened dozens of times in recent months up and down the Front Range.

Colorado Springs police report a huge spike in cases like this. And some victims say enough is enough – it’s time for RTD or police to do something about it.

“It doesn’t feel like it’s an expensive fix,” said a victim of gas theft, who asked not to be identified. “There’s something broken in terms of the coordination around just employing some simple steps, installing some cameras up in the air. I think that would be a huge deterrent.”

Denver7 first reported on this disturbing trend back in June when a woman in Aurora reported the same thing happened to her.

RTD says it’s taking the problem seriously and is working with police to identify the thieves.