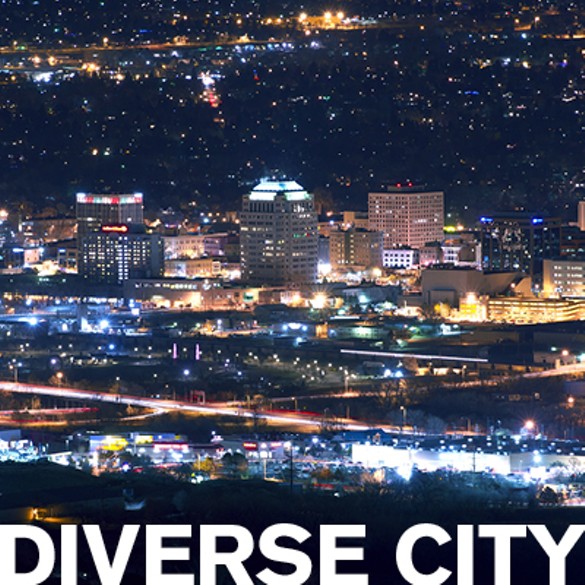 This holiday season is projected to be one to remember for retail workers. Over Thanksgiving weekend, the National Retail Federation (NRF) tracked a record-breaking 190 million shoppers in person and online. Over the rest of the holiday season, retail sales nationwide are expected to be between 3.8 and 4.2 percent above 2018 sales, reaching close to $730 billion — this does not include restaurants, gas stations, automobile purchases or hotel stays.

The NRF says, “There is significant economic unease, but current economic data and the recent momentum of the economy show that we can expect a much stronger holiday season than last year. Consumers are in good financial shape… .”

There is definitely money circulating into the economy, but where is it really going? Often, upstream into the pockets of corporate tycoons and shareholders. According to a study conducted by the Brookings Institution, 53 million people (44 percent of the U.S. workforce), 43 percent of whom are raising children, are considered “working poor” (tinyurl.com/LowWage-Brookings).

Nearly half of low-wage workers fall into the following occupation groups: cooks and food-preparation workers, building cleaners, food and beverage service workers, personal care service workers (such as child care and patient care assistants), and retail sales. We enjoy many of the services these people provide during the holidays.

Plus, women, black and Latinx workers are overrepresented among low-wage workers. This disparity can’t easily be attributed to education levels or age (which often don’t differ greatly from men and whites in these positions). A 2015 report from Dēmos, an economic justice advocacy and research organization, found: “Black and Latino retail workers are more likely to be working poor,” represent a larger proportion of the retail workforce and are affected by higher rates of poverty.

In Colorado Springs, most retail jobs pay only minimum wage, and — as reported by the Indy on Nov. 26 — a recent survey revealed the Springs has one of the biggest wage gaps in the nation between male and female workers. And with the ongoing urban renewal centered on the Olympic & Paralympic Museum poised to “spark a Vermijo Renaissance,” the Springs is expecting thousands of square feet of residential, office, retail and restaurant space that will create more than 5,000 jobs, many of them low-wage.

And that is a problem that reaches beyond Colorado Springs. According to the new Private Sector Job Quality Index, a monthly study that tracks the quality of jobs by analyzing wages and hours, there are plentiful jobs to be had, but more and more tend to be these low-wage, low-hours positions that just don’t pay the bills. According to the initial JQI study, job quality has been steadily deteriorating nationwide for decades.

We can see the consequences of low wages in the housing crisis: a lack of affordable housing that results in displacement and homelessness. Shelters are full this time of year, leaving many to wander in the cold, in part because it is difficult to find an affordable place to live. The average rent for a local apartment has risen 41 percent over the last five years, ranging between $1,071.51 and $1,367.71, according to the Colorado Division of Housing. A simple glance at the math shows those numbers would represent 89 to 114 hours of work for someone making $12 an hour, which will be Colorado’s minimum wage starting Jan. 1. Hopefully, this minimum-wage worker doesn’t have to rely on public transportation to get back and forth to their job along the Powers Corridor (the Springs’ “retail Mecca”) or the up-and-coming Olympic Museum area, or they’ll be even worse off.

So while many of us have the luxury of taking some extra time off during the this time of year and enjoy the holiday sales, remember the low-wage worker when it’s time to vote for minimum wage increases. When you’re making your holiday purchases, support worker-owned co-ops, and companies and organizations that are providing decent living wages to their employees. Just because “holiday cheer” is in the air doesn’t mean the person who is catering to the consumer isn’t working extra hours — and probably still not making ends meet.