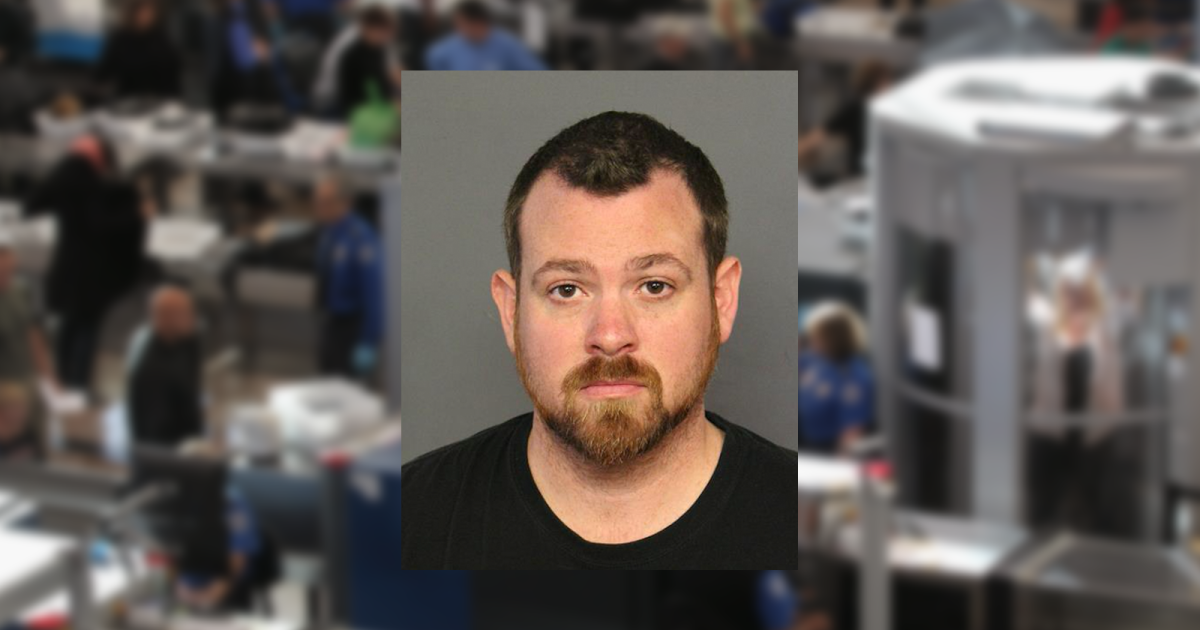 On Monday, Matthew Paul Barnett, 34, of Thornton, pleaded guilty to attempted sexual assault on a child and first-degree assault for sexually assaulting three young girls. At the time of the incidents, the girls were 6 and 7 years old, according to the 17th Judicial District Attorney.

An investigation found allegations against Barnett in Winter Park and Adams County. In April 2019, he was arrested at the Denver International Airport, where he worked as a TSA agent.

The case was prosecuted in Adams County, according to an agreement between the district attorneys for the 14th and 17th Judicial Districts.

He pleaded guilty to first-degree assault and attempted sexual assault in a plea agreement, which calls for a stipulated sentence of 18 to 32 years in prison.