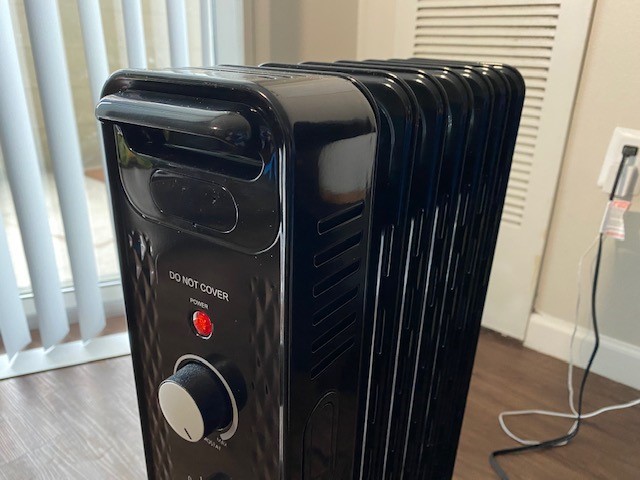 DENVER — There’s nothing like a winter snow storm to make you appreciate your furnace.

Just ask the more than three dozen renters at the Lincoln on Speer Boulevard apartment complex who have been without heat for more than two months.

Several reached out to Contact7 for help getting answers as to when the heat will be restored, and whether they’ll get a break on their rent.

Ligia-Ioana Mensah said the heat went out in February, because of problems with a boiler.

She said the boiler was fixed, and then the big “President’s Day” weekend storm hit, plunging a great deal of the nation into a deep freeze.

Mensah said the heat went out again, but this time it affected heat pumps in individual apartments.

“It took 9 phone calls to get an answer from someone,” she said. “I heard they were giving out space heaters, but not to everyone. I didn’t get a space heater until weeks later.”

Mensah said the temperature in her apartment dipped down to 43 degrees during the “deep freeze.”

“I put in two emergency requests because I was in my home literally freezing, and they kept saying they’re going to work on it. It’s been two months since that, I still don’t have heat,” she said.

“They didn’t provide me with a space heater until last week,” she said.

Prioleau told Denver7 she received a call from the leasing office March 2.

“They were just like, ‘oh we can only fix so many of these pumps at a time. I’m just calling to let you know that you’re on the list, but know that it’s going to take awhile,'” she said.

It’s not just lack of heat that’s an issue.

Tenants say the water was shut off from 9 to 5 on Tuesday for repairs, which they say is a frequent occurrence.

Liz Harohopis said it’s annoying in more ways than one.

“It’s constantly being shut off,” she said, “and when they turn it back on, we don’t have hot water for about 24 hours.”

“We are fully aware of the situation and repairs are underway. We understand the frustration of our residents during this time and hope to complete the replacement of impacted heating equipment as quickly as possible. This is an unfortunate and unforeseen complication during our first few months as new owners of the building, but we are committed to ensuring all residents have safe, warm homes moving forward.”

Tenants say many of the maintenance issues pre-date the ownership transfer.

No timeline has been set for completion, nor has there been any response on the request for rent credit.