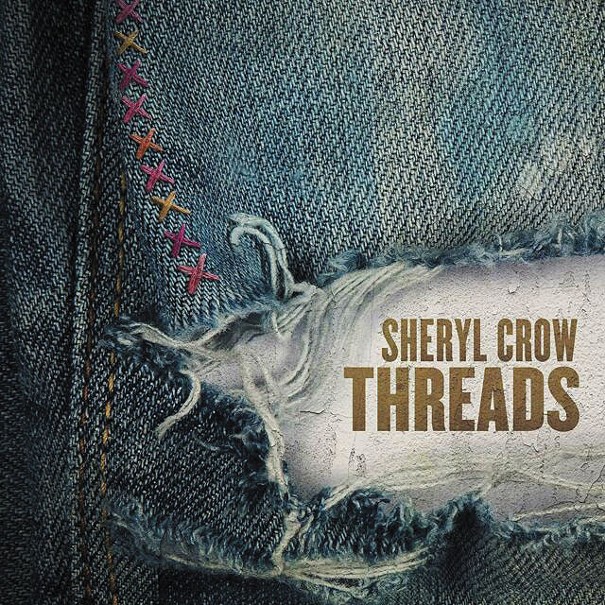 There seems to be a requirement for singers in middle age to offer albums of duets and covers. Sheryl Crow, Chrissie Hynde and Juliana Hatfield have all launched such projects this fall.

Crow can claim the broadest and most successful with her 74-minute Threads (Big Machine). While the album slants to modern country and older Americana artists, Crow also works with younger pop stars like Lucius and St. Vincent. Crow says this may be her last studio album, but she leaves fans with an impressive effort.

Hynde opts for a more constant ensemble sound in Valve Bone Woe (BMG), using a Muscle Shoals-like brass section and small string ensemble. Her voice is in better form than in recent Pretenders works, with especially good results in “Caroline, No” and “Wild Is the Wind.” Still, the arrangements can be overstuffed.

Hatfield took the oddest approach in Juliana Hatfield Sings the Police (American Laundromat). Her target artist is a better choice than her recent set of covers of Olivia Newton-John. Those who dismiss Hatfield as 1990s fluff fail to recognize the stunning albums she released in the 2000s, though she is known for as many misses as hits. Here, her approach works ideally in a few covers like “Can’t Stand Losing You,” but the odd pick of Police songs makes it another hit-and-miss project.