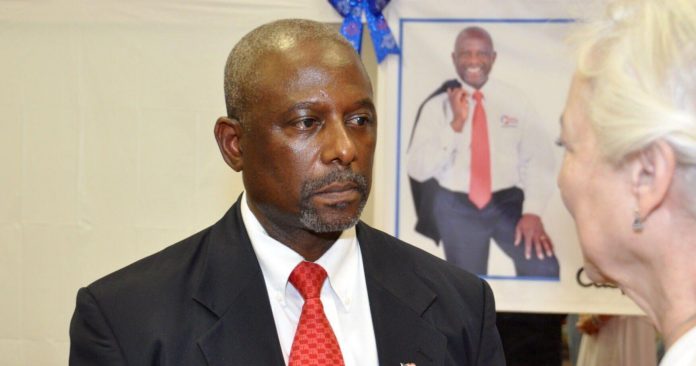 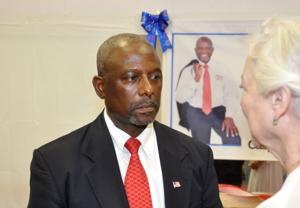 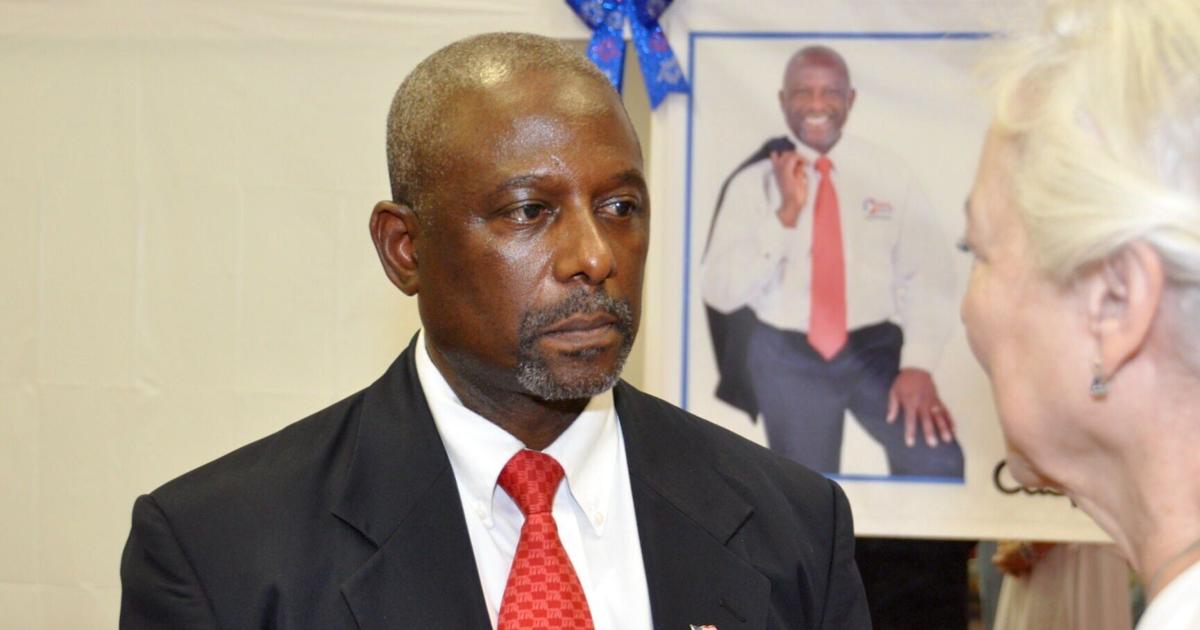 The Colorado Republican who ran four unsuccessful congressional campaigns in the last three election cycles has agreed to pay a fine imposed by the Federal Election Commission for misusing campaign funds and filing inaccurate disclosures, Colorado Politics has learned.

Casper Stockham, a member of the Colorado Republican Party’s executive committee and one-time candidate for state GOP chairman, acknowledged in an agreement reached last month with the FEC that he violated federal campaign finance laws and regulations by improperly directing payments to a company he owns, repeatedly spending campaign money to cover personal expenses and using a campaign account to cover costs incurred by his ride-share business driving for Lyft and Uber.

According to a signed copy of a May 31 conciliation agreement between Stockham and the FEC, federal officials reduced the $23,301 the FEC initially sought from the former candidate to a $2,400 civil penalty — payable over two years in monthly $100 installments — after Stockham pleaded financial hardship.

“I’m happy with the discussion I had with the FEC,” Stockham told Colorado Politics this week. “We came to an agreement, and as far as I’m concerned, the issue is closed. I have to pay a small fine, take a class, and I can run again.”

In addition to the fine, the FEC ordered Stockham to attend a commission-sponsored training program for candidates. He said he was scheduled to take the brief, online course this week.

Stockham said in an interview that he hasn’t ruled out making another run for office — “Who knows? You never know what the winds will blow” — but said he’s spending his time training candidates and managing campaigns, including a candidate for county office and a legislative hopeful in Arapahoe County this cycle.

Weeks after his most recent congressional run in late 2020, Stockham joined with other former candidates to launch America First Republic, a nonprofit that recruits and trains what Stockham calls grassroots conservatives that aren’t getting support from state Republicans. Following an unsuccessful run to chair the Colorado Republican Party in early 2021, Stockham was appointed to the state GOP’s 36-member executive committee, which functions like a board of directors for the state party.

The FEC began looking into Stockham’s campaign finance reports nearly two years ago, in response to a formal complaint filed by Arapahoe County Republican Garry Kirkland on the heels of an investigation by Colorado Politics into the perennial candidate’s spending history.

Kirkland, a private wealth manager and 2020 delegate to the Republican National Convention, told Colorado Politics he was unhappy federal election officials decided to let Stockham off so lightly.

“I don’t understand where political candidates who have knowingly and willfully stolen from their campaign donors essentially get a slap on the wrist,” he said. “He literally used this campaign account as a slush fund to live off of.”

Added Kirkland: “The only thing that kept this from being much bigger is that big donors were never interested in contributing to his campaign.”

Across the 2016, 2018 and 2020 election cycles, Stockham’s congressional campaign committees raised $244,408 and spent nearly as much. An FEC analysis concluded that $18,853 of his campaigns’ expenditures violated the law, including $15,711 he paid to his company, UBG Online, LLC, for “social media marketing” and $2,369 spent on tolls and car repairs to benefit his side business driving for Lyft and Uber. He also spent $773 on residential cable bills, which are considered expenditures for personal use by the FEC.

Stockham also agreed to file amended campaign finance reports to accurately disclose that payments to his company were instead a salary from his campaign committee after the FEC concluded that UBG, which doesn’t appear to have ever had any other clients, “operates only as an extension of Stockham.”

FEC rules allow candidates to pay themselves a salary while they’re running for Congress or the presidency, though they’re required to follow the rules and disclose that’s what they’re doing, with appropriate withholdings. The rule, adopted in 2002, was intended to make it easier for candidates who aren’t independently wealthy to run for federal office, commissioners said.

Stockham began reporting $2,000 monthly salary payments to himself in July 2020, weeks after Colorado Politics first reported that his campaign was spending nearly a quarter of what it was raising on payments to Stockham’s own company.

Kirkland said he was concerned officials didn’t investigate allegations contained in his complaint that Stockham appeared to have spent thousands of dollars on gas, groceries and other personal items. Kirkland said an FEC attorney told him earlier this month that the commission took Stockham at his word that numerous payments to Amazon and at a Walmart and Sam’s Club near his house were for campaign equipment after deciding to enter into what amounts to a plea agreement with the former candidate.

Adav Noti, the vice president and legal director of Washington, D.C.-based Campaign Legal Center, a nonprofit devoted to what it calls “strong enforcement” of campaign finance laws, told Colorado Politics that the resolution of the complaint against Stockham appeared to be fair.

“FEC enforcement is a rare thing these days, and even in a matter like this that doesn’t involve enormous amounts of money, it is good to see,” Noti said. “The resolution is one that vindicates the public’s anti-corruption interest and the public’s right to know about campaign spending while also recognizing, appropriately, the amount of money that was involved and the status of the campaign at issue.”

He called it a “welcome development” that the FEC found Stockham broke the law by running money through his own company.

“The shell company is most concerning of all the activities,” Noti said. “That goes to the core of why we have campaign finance laws, to ensure voters can know how candidates are raising and spending their money. When money gets run through a shell company, that deprives voters of their right.”

He added that even though the dollar amounts in Stockham’s case were relatively small —dwarfed by tens of millions of dollars other campaigns are alleged to have misspent — the commission’s decision to enforce the complaint could serve as a deterrent.

“In an ideal world, you would have a law enforcement agency that focuses on major offenses and significant corruption, on large amounts of money,” he said. “That law enforcement body could decide how much it wants to enforce smaller-dollar violations. But that’s not the world we live in. The FEC does not enforce against major violations; all it does is the smaller violations. But smaller violations can still be significant if they vindicate a larger anti-corruption principle, which is the case here. In a world where campaign finance law goes largely unenforced, even the smaller cases can take on significance. It’s the fact there’s a cop on the beat — that’s significant.”

According to correspondence from the FEC reviewed by Colorado Politics, documents related to Stockham’s case are expected to be made public by July 1. A spokeswoman for the FEC declined to comment on the enforcement action, citing a policy against commenting on matters before their resolutions have been entered into the public record.

Kirkland said he expects Stockham to be held to account by local Republicans after the extent of his violations becomes known.

“All this occurred over three consecutive election cycles, and the fact no one else called him out on this is astounding,” Kirkland said.

“His victims are his donors, who had confidence in him and trusted him,” he added. “Anyone who gave him money on the pretense that this money was going to be used legitimately to help him get elected to Congress, that had faith in him — those are the victims. He certainly owes them an apology, and I believe that anyone who asks for a refund, he owes them a refund.”