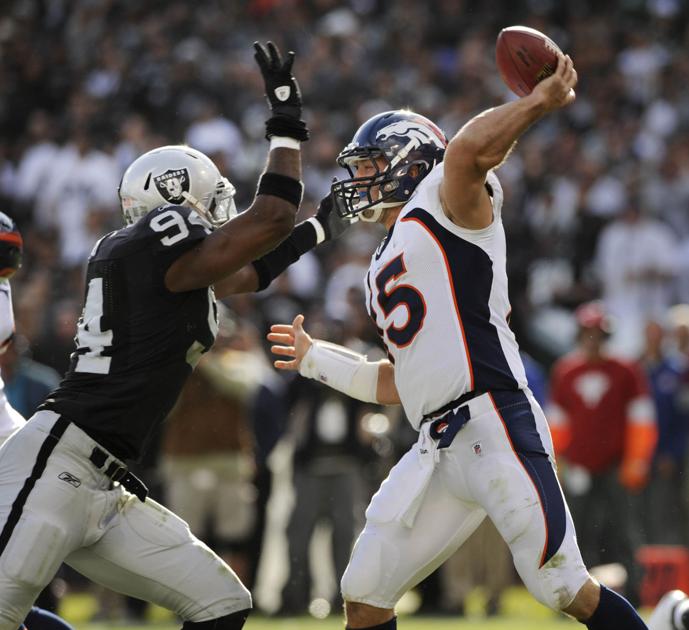 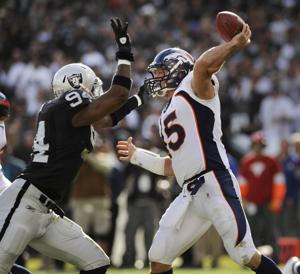 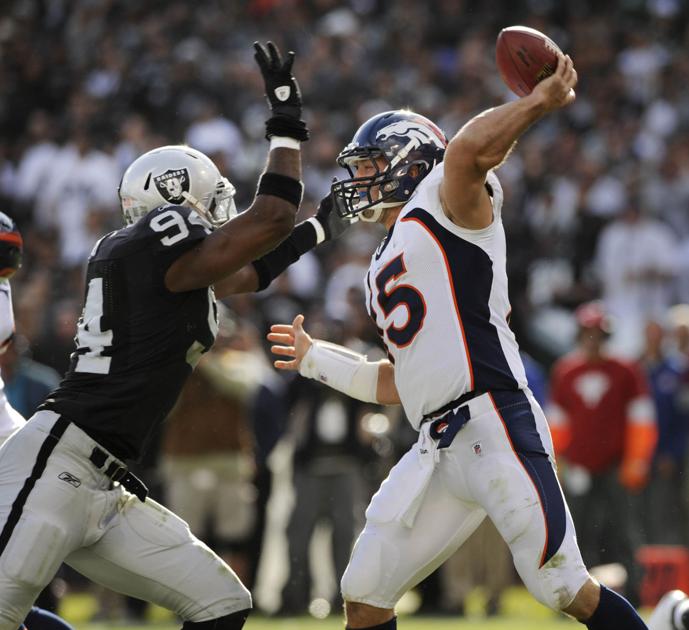 The March for Life will be virtual this year.

The annual anti-abortion event, which was set to take place Friday on the National Mall in Washington, D.C., has brought demonstrators to the nation’s capital each year since the first anniversary of Roe v. Wade in 1974 to hear from speakers and march to the Supreme Court building, calling for an end to abortion in the U.S.

Delegations from Catholic and evangelical schools often travel to the march from across the country.

Instead, this year, a “small group of pro-life leaders from across the country” have been invited to march on behalf of those supporters, who are encouraged to RSVP on the March for Life website for details on how to watch a livestream of the event.

Previous speakers include former President Donald Trump, who became the first president to speak at the March for Life last year, and former Vice President Mike Pence, who addressed the event in 2017.

“We are profoundly grateful for the countless women, men and families who sacrifice to come out in such great numbers each year as a witness for life — and we look forward to being together in person next year,” the statement from March for Life read.