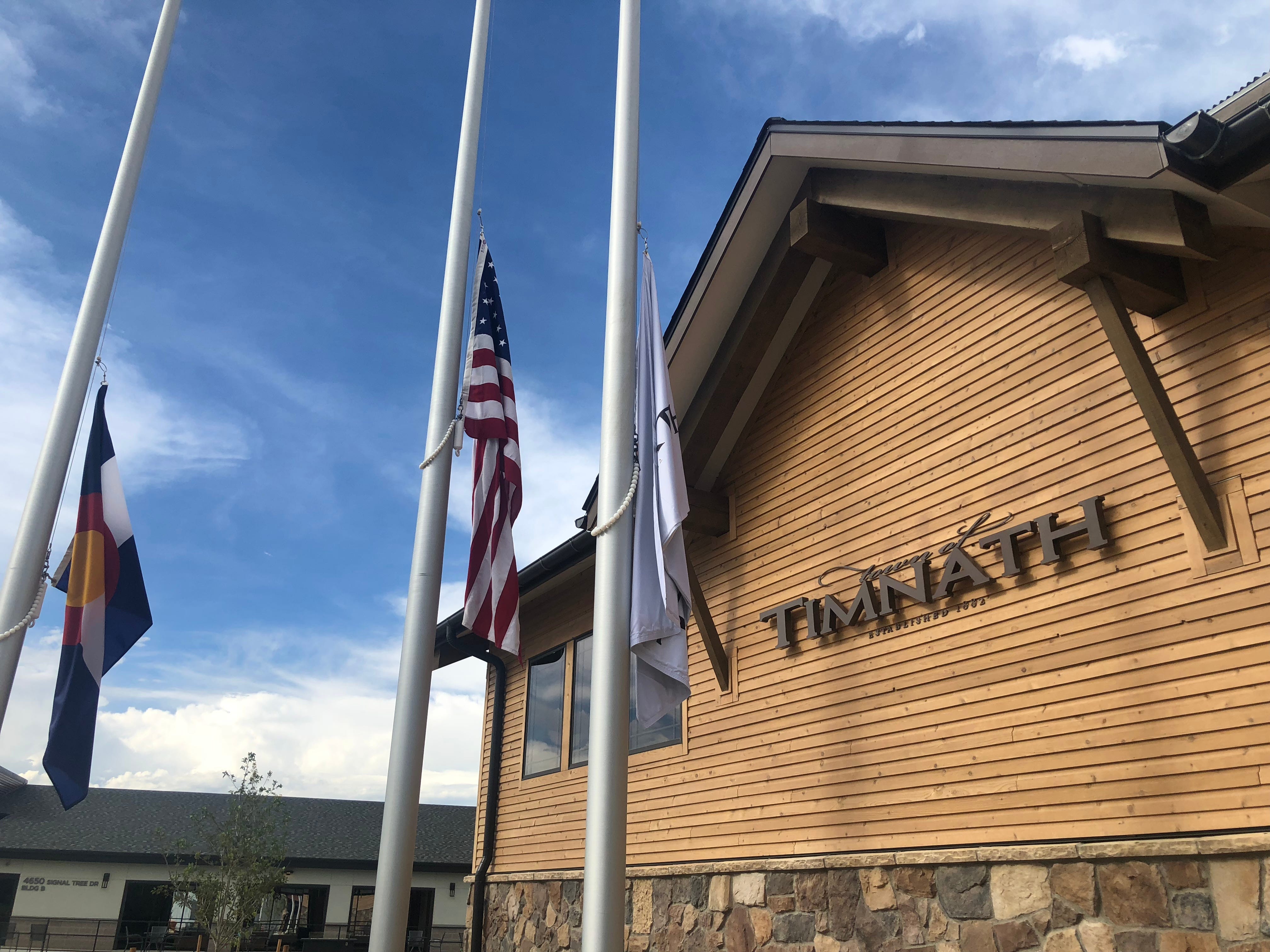 Two top leaders in the town of Timnath are stepping down, and interim replacements have been named — one’s a familiar face in Fort Collins.

Town Manager April Getchius and Police Chief Sherri Wagner will retire at the end of the year.

Getchius, who stepped down last month and will serve as a “consultative” town employee through the transition, had been town manager since 2013, according to a news release.

Wesley LaVanchy, former town manager of Firestone, is now acting town manager.  LaVanchy was most recently a management consultant with CliftonLarsonAllen, though he has a long career in public service, according to the news release.

“Town Council is committed to taking the time needed to find the right fit for the town’s top position,” the news release stated.

Wagner has been Timnath’s police chief for 12 years. She was even named interim town manager in 2010. 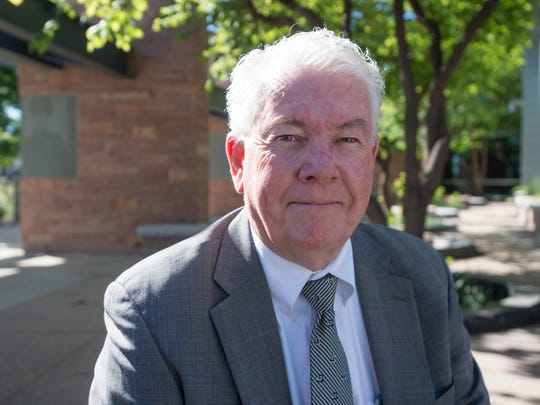 Outgoing interim Police Chief Terry Jones poses for a portrait on Thursday, May 31, 2018.

During the time Getchius was town manager, Timnath was in the midst of a population explosion. The number of residents surged from about 650 in 2010 to an estimated 3,900 in 2019.

Commercial development in Timnath also has had a big impact, notably Northern Colorado’s only Costco and Timnath’s first dining options, including Chick-fil-A and Taco Bell, going in next to the Walmart Supercenter built in 2010.

Rebecca Powell is a content coach at the Coloradoan. If you know of an impactful story you believe needs to be reported, send it to RebeccaPowell@coloradoan.com.