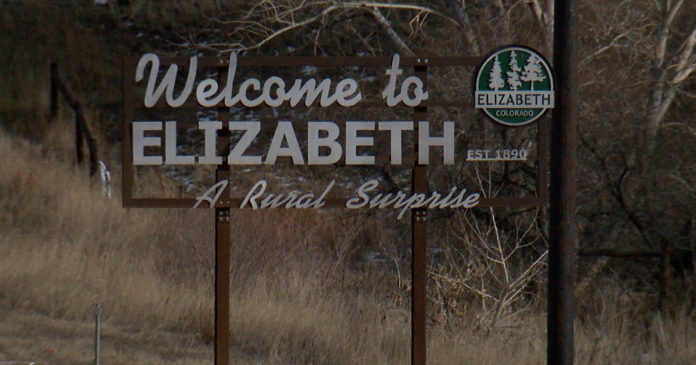 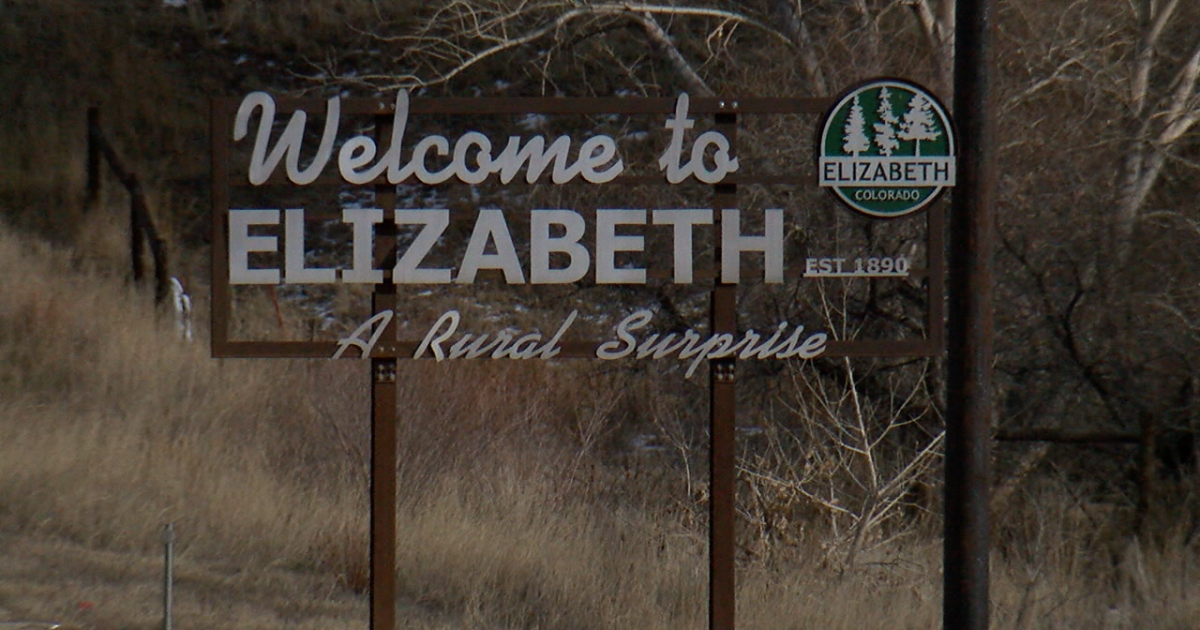 ELIZABETH, Colo. – A recall election held Tuesday in the Town of Elizabeth ended with the ousting of one town trustee, according to unofficial results.

Residents voted to recall town trustee Rachel White and keep June Jurczewsk. If the unofficial results stand, Jason Weiss will replace White as a trustee. White and Jurczewsk failed to properly file a protest statement, which landed them in the recall election.

A group known as We Are Not Parker gathered enough signatures to launch the recall election, which aimed to overhaul the mayor and all six trustees, but five of the seven trustees submitted protest statements which were found to be sufficient, which ultimately helped them avoid a recall.

The organization We Are Not Parker pointed to rapid growth in their rural town, water concerns, and a lack of transparency for the recall election.

Linda Secrist helped gather signatures for the special election. She said she fears her home town of 20 years was beginning to look a lot like Parker.

“It was uncontrolled growth, we wanted something that was more a little bit controlled, and we wanted to keep the rural feel of Elizabeth,” Secrist said.

White, who has served her community for ten years, told Denver7 the commercial and residential growth happening right now was slated for 15-20 years ago and part of the “original comprehensive plan.”

White admitted the plan has morphed over the years, but added that the committee consulted experts in the process.

“It is the process of really analyzing everything and making the best decision for people and the town for generations to come,” White said.

She also said there is a lot of misinformation about what’s going on in Elizabeth. White pointed to water concerns specifically and said the current water infrastructure is built for growth.

“The board and I recognize that growth is inevitable, and currently, we are experiencing some growing pains. Our goal as elected officials is to properly plan and have a vision in the event that growth proceeds based on the state demographers’ projections. We recognize the impact that growth will have on Elizabeth; however, we also realize the positive significance it will have for our citizens, who are diverse in age. Growth will allow for continued financial viability within our police department, fire department, public works, and emergency services at both town and county level. We will also be able to provide services and activities to our seniors and younger generations. Each land-use issue and ordinance brought before either the Planning Commission or Board of trustees was properly noticed per Colorado State Statutes and the Town of Elizabeth ordinances for public notice requirements.

“Much of the growth that is occurring today was passed over ten years ago, and we are just now seeing the infrastructure in place.

“The Elizabeth Comprehensive Plan meetings and surveys had been publicized in the local paper, posted on the Town’s website and Facebook page, along with being promoted at community events during the year. This plan was an update to the then-current 2008 plan. The town and board have been extremely proactive and have taken every avenue on being transparent and finding new ways to reach our citizens, to gain further knowledge, on their wants and needs. We encourage all citizens and non-citizens to join us on the second and fourth Tuesday of every month for our board meetings.”

A second election will be held in April for the mayor and all six town trustee positions.