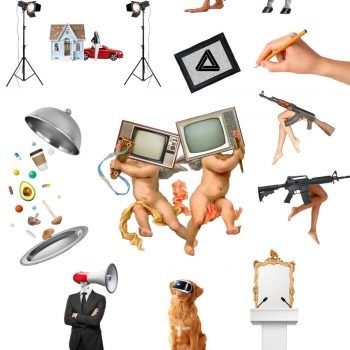 Travis Benson, s/t (self-released) – Massachusetts-based Travis Benson has a witty sincerity in his lyrics suggestive of Jonathan Richman or They Might Be Giants. Yet there’s more to this debut mini-album than a clever new lyricist. In cuts like “Dancing Mania,” Benson shows a knack for overdubbing keyboard-centric tracks without going overboard. Vocals by Courtney Swain of Bent Knee on “Sun’s Song” make this more than a one-man-band effort.

Anna P.S., Into the Void (annapsmusic) – Indiana vocalist Anna P.S. (Anna P. Sherck) has swung through southern Colorado in recent months, wowing followers with a remarkable voice and enchanting flute accompaniment. Into the Void began life as an EP in 2018, but she added six live tracks for a vinyl release this year, yielding songs like “Wax and Wane” and “Inconvenient” that are worth repeated listens.