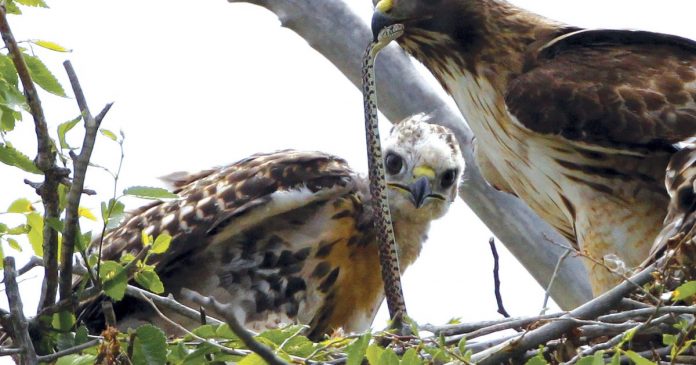 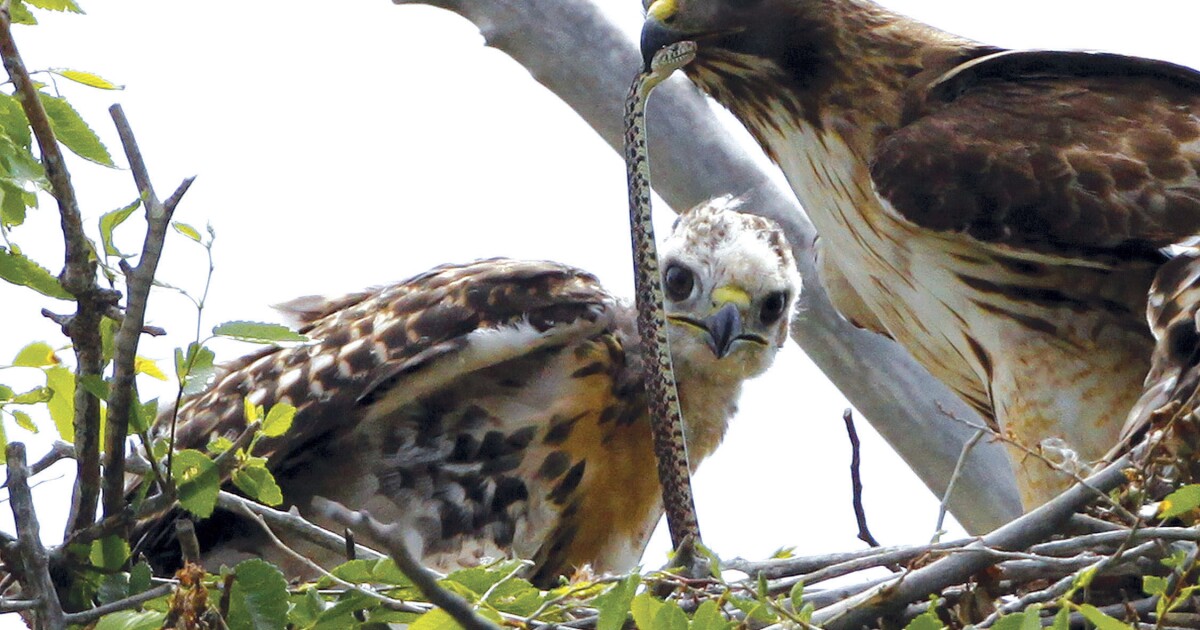 The Trump administration is moving forward on gutting a longstanding federal protection for roughly 1,000 species of birds in the United States.

Friday’s move comes despite objections from former federal officials and many scientists that billions more birds will likely perish in coming decades as a result.

The U.S. Fish and Wildlife Service published its assessment of the rule, a final step that means the rollback could become official in 30 days.

Oil and gas and other industries had sought the rollback, which sharply limits federal prosecution for industry practices that kill migratory birds.