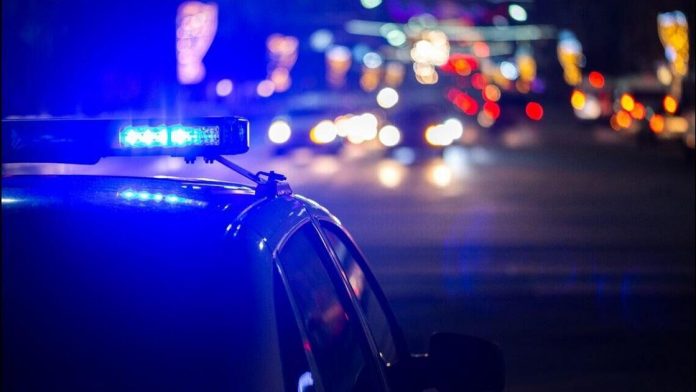 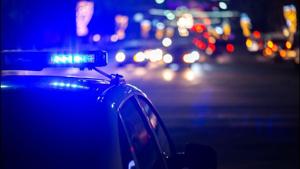 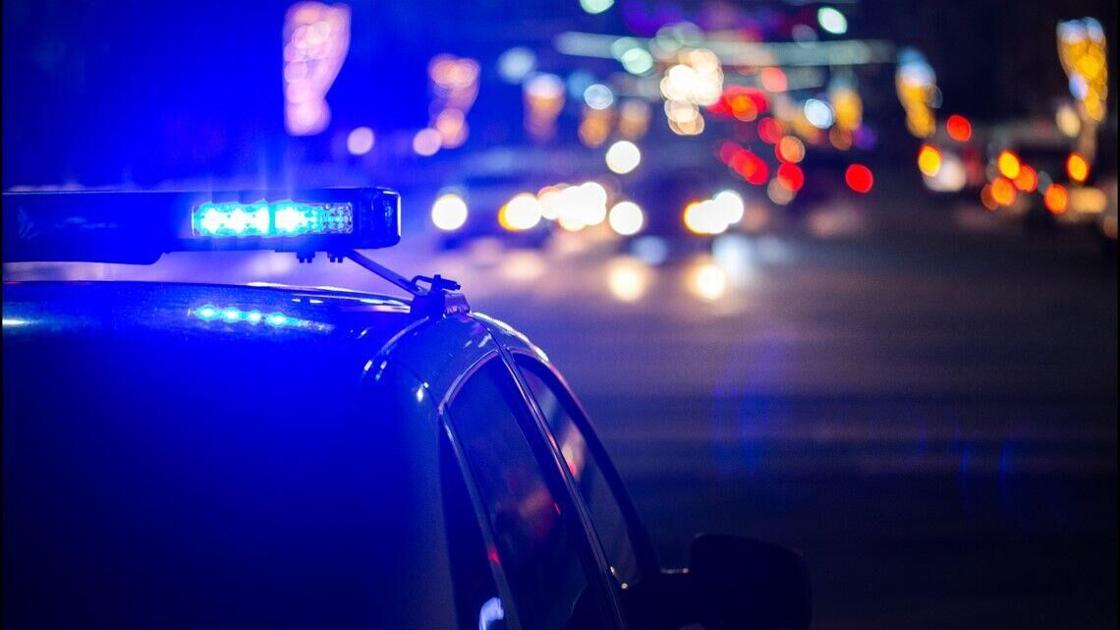 The intersection of East Platte Avenue and North Chelton Road is closed following two separate accidents that occurred after 4 p.m. Wednesday afternoon, according to police.

Police report the initial crash involved a vehicle and a pedestrian.

The second crash occurred minutes later, and reportedly involved onlookers of the first accident, according to police.

Police are suggesting that commuters avoid the area and expect delays.