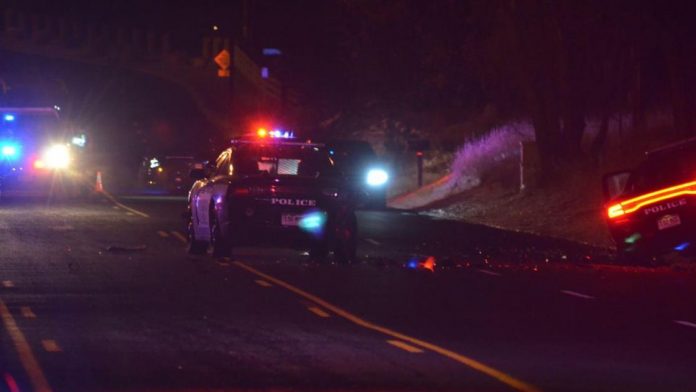 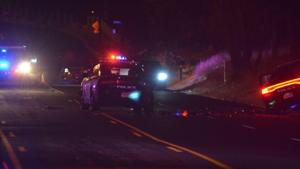 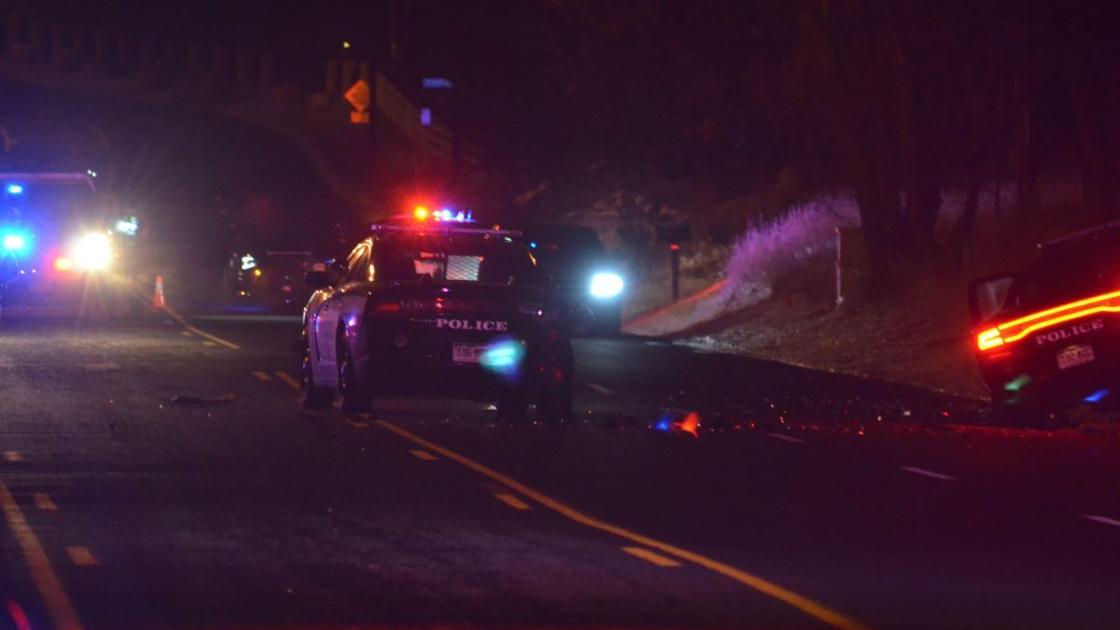 Investigators say the crash was caused by a deer in the middle of the road  on Constitution Avenue at Skye Circle.

Police say the two cars were traveling eastbound on Constitution when a deer ran in front of them. Both police cars swerved to avoid the animal, and they hit each other. One car ran into a tree on the side of the road immediately after the collision.

One officer was uninjured, while the other went to the hospital with an injured arm. The deer was not hit. No other vehicles were involved.