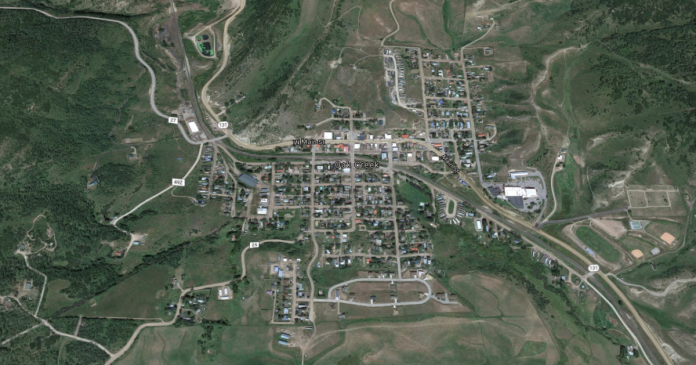 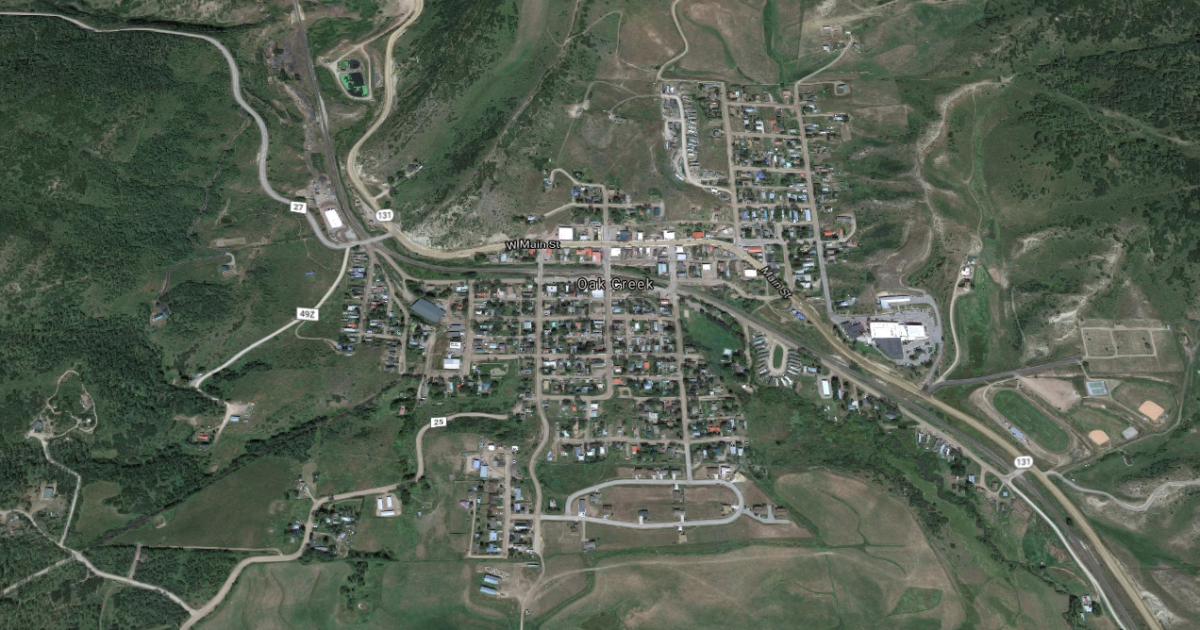 ROUTT COUNTY, Colo. — Police are investigating what led to two shootings in a small Routt County town on Wednesday that left two people dead, including a suspect.

On Wednesday around 3:37 p.m., officers with the Oak Creek Police Department and deputies with the Routt County Sheriff’s Office responded to the 200 block of E. Highland Street after receiving a report of shots fired in the area.

When police arrived, they found one man who had been struck by a bullet but was not seriously injured. The man said a male suspect had fled from the scene, the sheriff’s office said.

Around 3:41 p.m., authorities received another report of shots fired along the 200 block of Wild Hogg Drive, which is less than a mile from the first shooting. The person who reported the gunfire said a male matching the description from the Highland Street shooting had entered a residence and shot someone, the sheriff’s office said.

Police learned the suspect had fired several rounds outside the Wild Hogg Drive home, then entered it and attempted to shoot a male resident, but his handgun malfunctioned. As the suspect was trying to fix the firearm, the male resident tackled him to try to subdue him.

However, the suspect was able to fire off more rounds, and struck a second male resident and a female resident in the process. The male died and the female was wounded with injuries that were not life-threatening, the sheriff’s office said.

A third male in the home used his own firearm to shoot the suspect, who died, according to the sheriff’s office.

The injured woman was taken to the hospital.

The investigation into these shootings is ongoing. Officers from the Oak Creek Police Department, detectives from the Routt County Sheriff’s Office, and investigators from the Colorado Bureau of Investigations are working to learn more.

No other information was available Thursday morning.