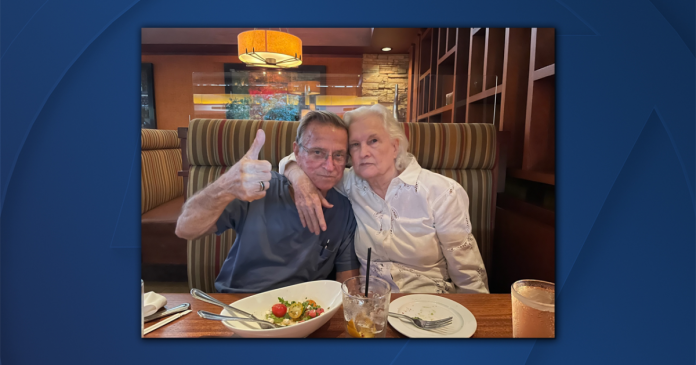 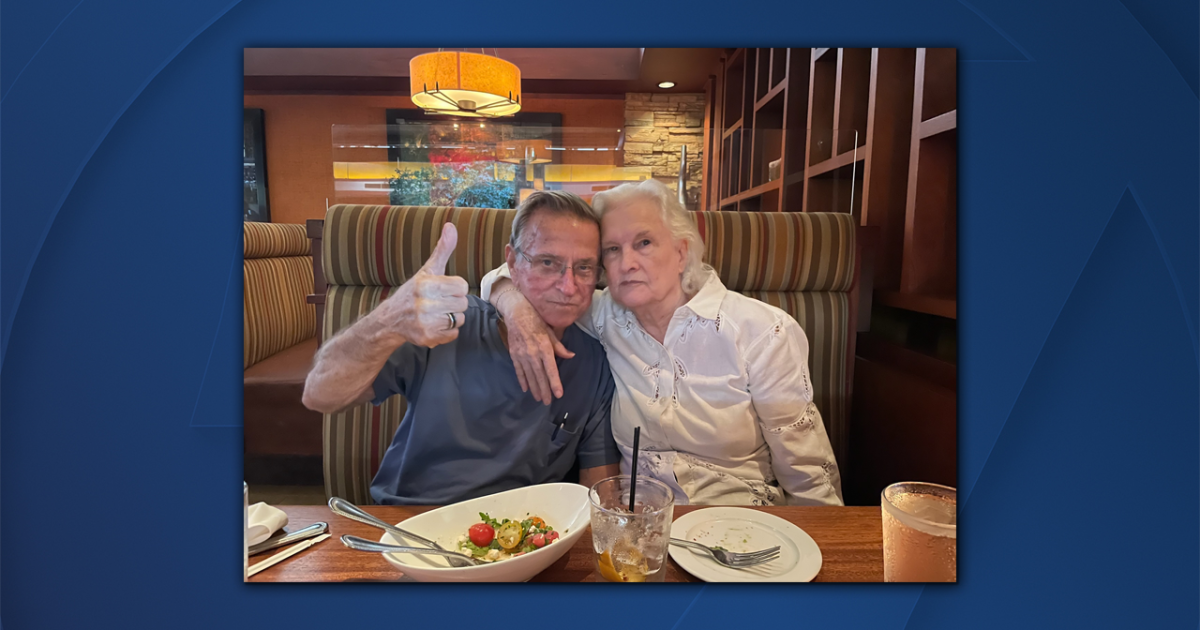 JEFFERSON COUNTY, Colo. – Two elderly people in Jefferson County are missing and deputies are asking for your help to find them.

Henry and Dona were last seen near the intersection of S. Van Gordon Way and W. Quincy Avenue. Deputies did not provide a date for when they were last seen.

Henry was described as an 83-year-old man, measuring 5-foot, 6-inches tall with a thin build who wears glasses. He has black-grey hair and hazel eyes.

Dona was described as an 82-year-old woman, measuring 5-foot-, 7-inches tall with a thin build. She has brown eyes and white short hair. Both were last seen on foot with suitcases.