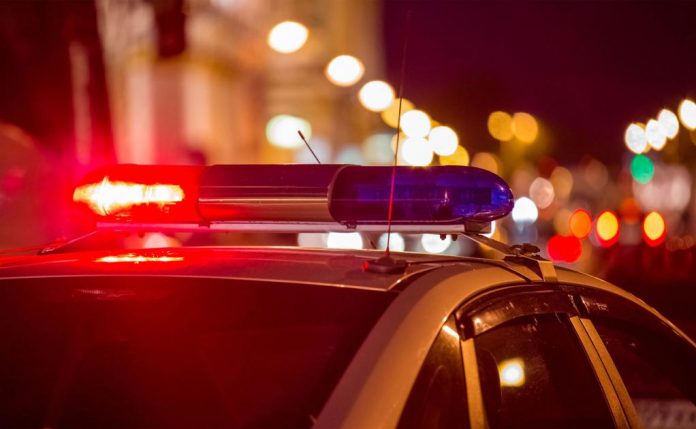 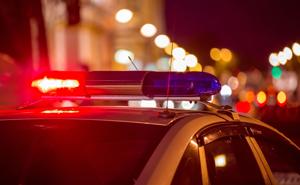 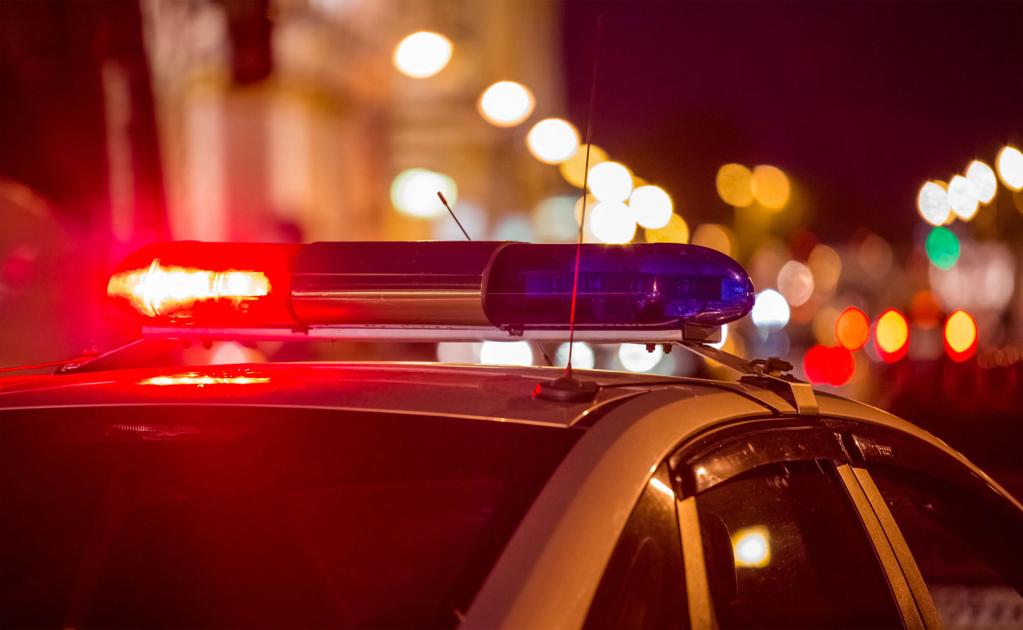 A 24-year-old man failed to stop at a stop sign while headed east on Shoup, the state patrol said in a news release. His 2004 Saturn sedan slammed into the passenger side of a 2005 Lexus sedan, causing it to spin though the intersection before it was hit a second time by a northbound F-150.

No other injuries were reported.

The driver of the Saturn was Max Langston of Colorado Springs, said state patrol spokesman Cpl. Ivan Alvarado. Langston was cited with two counts of careless driving resulting in death, both misdemeanors. He was released after being ticketed.

Lance Benzel contributed to this report.

Police investigate after woman shot in the arm in Colorado Springs