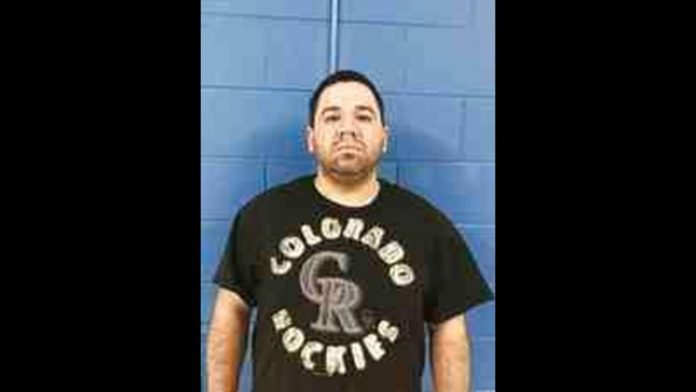 According to US District Attorney Jason Dunn, Gilbert Franco Garcia, 38, and Jesus Aviles-Higuera, 29, are accused of possessing approximately:

Denver police found the drugs during a search at 4860 W. Mexico Ave on Nov. 1.

Shortly after the seizure, Denver police and the Denver Department of Public Health and Environment (DDPHE) sent out a public health alert because they said the brick-form of fentanyl could easily be mistaken for black tar heroin.

RELATED: What a recent fentanyl seizure says about drug trafficking in Colorado

Fentanyl overdoses can happen extremely quickly and are hard to stop, according to DDPHE. Even simply touching or breathing in fentanyl can be harmful.

Garcia and Aviles-Higuera appeared before a U.S. Magistrate Judge on Thursday and were charged with possessing fentanyl with the intent to distribute it.

Their detention hearings are scheduled for next week.