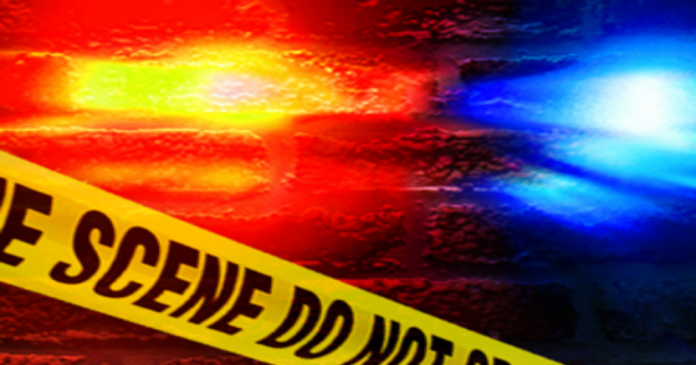 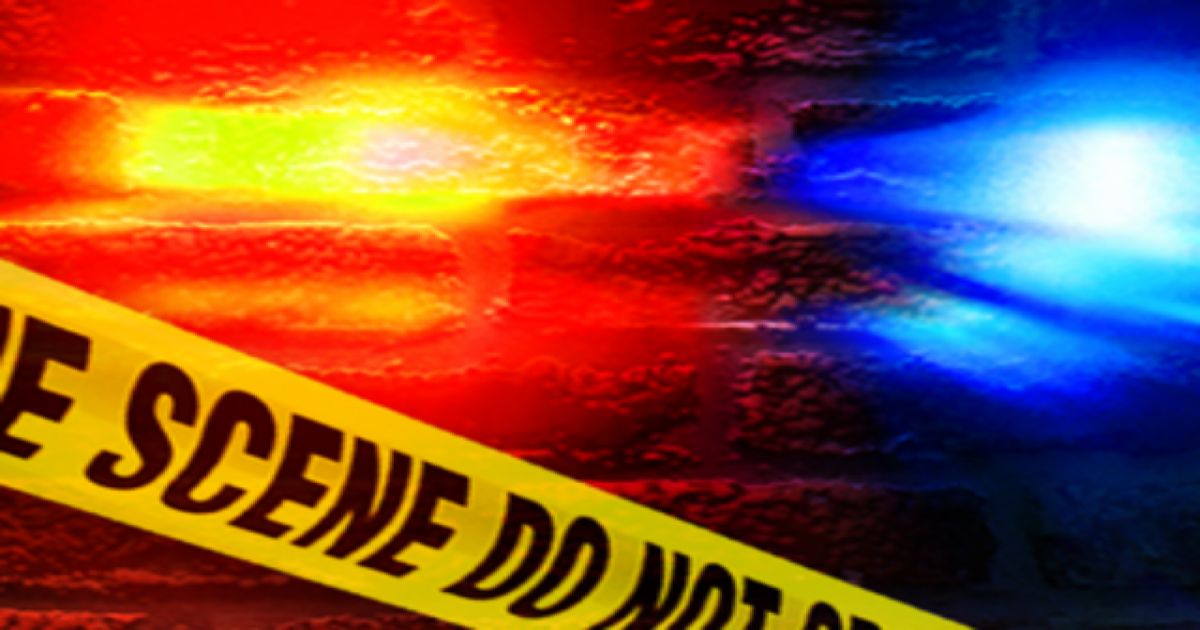 The plane was approaching Telluride Regional Airport at around 1:30 p.m. when the airport lost contact with the aircraft. Investigators said several witnesses also reported seeing the small plane go down, according to the San Miguel County Sheriff’s Office.

The crash site was found about an hour later and the two people on board were found dead.

The Federal Aviation Administration and the National Transportation Safety Board was notified, and a response plan is being formulated, a spokesperson for the sheriff’s office said.