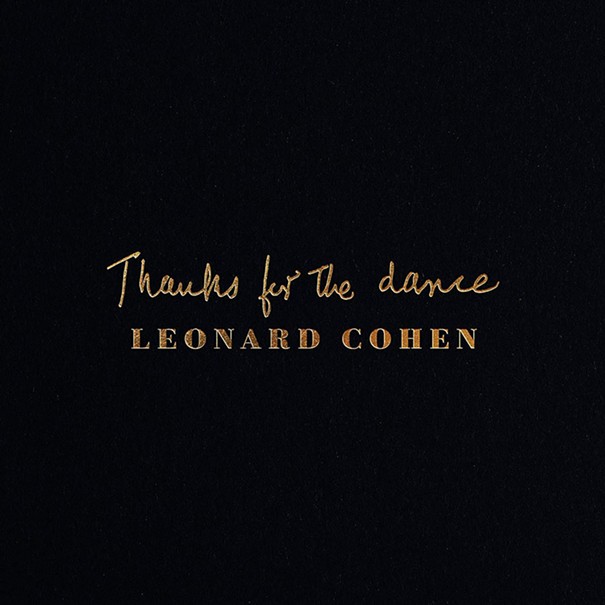 Few fans expected new studio works from Leonard Cohen and Harry Nilsson, but these albums are more than afterthoughts. Cohen had worked with his son Adam to leave 2016’s You Want It Darker (Sony/Columbia) as a final will and testament, so Adam emphasized that the new album Thanks for the Dance (Sony/Columbia) was more than leftovers. That case can be made decisively for the precise poetry and exquisite arrangements of songs like “Happens to the Heart” and “The Night of Santiago,” arguably better than any track in the “final” album. Still, the new one is a mere nine tracks with at least two minimal fillers. More live sets may emerge from the archives, but any more studio Cohen is bound to scrape the bottom of the barrel.

Nilsson’s Losst And Founnd (Omnivore Recordings) is a more mysterious case. Nilsson declared himself “retired” after the 1980 release of Flash Harry. He decided to record a final album as his heart condition worsened in 1993, but never finished musical dubs before dying in early 1994. It took producer Mark Hudson 26 years to finish those arrangements, but the results might be worth the wait. Tracks like “U.C.L.A.” and the title track are as funny and spirited as his Top 40 hits. The songs become slower and more predictable near the album’s end, but this special gem provides a bookend to Nilsson’s career that’s been missing for 40 years.