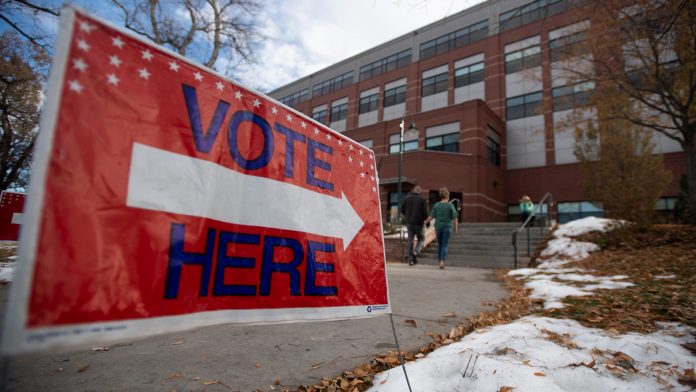 Delays by the U.S. Census Bureau in sharing detailed population data are threatening to upend Colorado’s new redistricting process ahead of the 2022 election, injecting uncertainty into a politically fraught undertaking that will affect the state’s political landscape for the next decade.

Because of slowdowns related to COVID-19, the Trump administration’s failed efforts to add a citizenship question to the 2020 Census, and data anomalies, the Census Bureau isn’t expected to provide the population information to Colorado until sometime this summer. The data was supposed to be in by March 31 — at the latest.

The delay means it’s unlikely that two new, independent commissions will have enough time to redraw Colorado’s legislative and congressional maps in time to meet September deadlines set in the state constitution when voters passed Amendments Y and Z in 2018. The amendments were sent to voters by the legislature and completely overhauled the way districts are drawn in Colorado.

If the deadlines aren’t met, nonpartisan legislative staff will draw the new maps instead, putting a big damper on the intent of Amendments Y and Z and the bipartisan, much-heralded agreement that led to their passage. The amendments are aimed at removing political maneuvering around the once-in-a-decade redistricting and giving the public more say in the task.

This story is being published partially online and in full in print through an agreement with the Colorado Sun. Read the full story online at coloradosun.com.