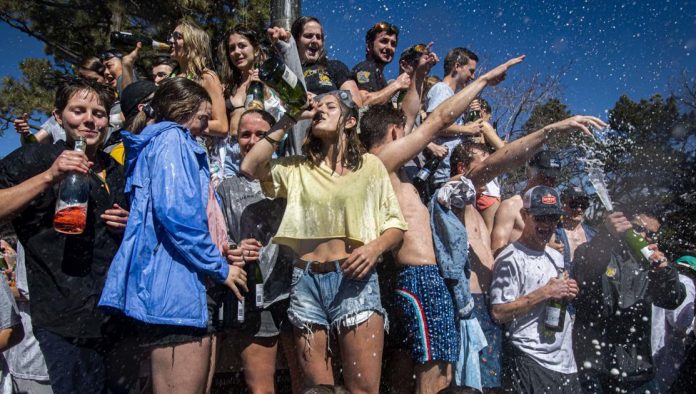 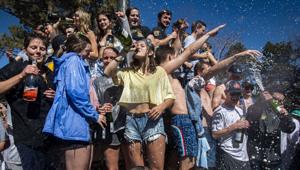 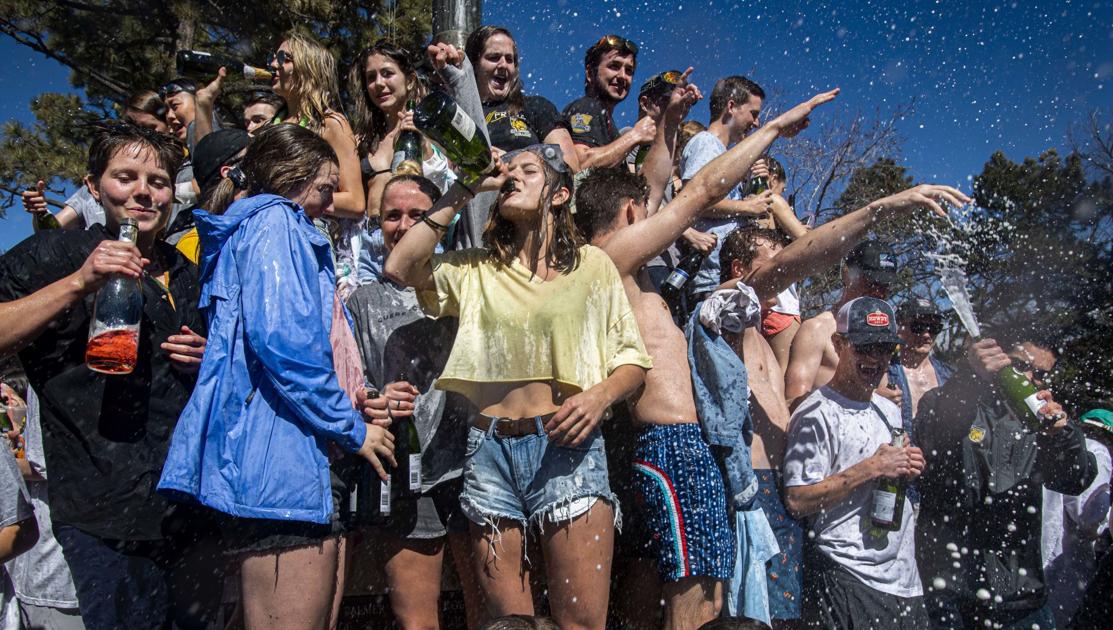 The University of Colorado Colorado Springs and Colorado College have joined their counterparts around the U.S. in altering spring break for COVID-19 concerns, but it appears Pikes Peak-area K-12 schools won’t be joining them.

UCCS split its break into two parts: Feb. 17-19 and March 22-23, the first two days of its original break. It did so to “limit travel while still preserving some time for students,” said university spokesman Jared Verner, a spokesperson.

Colorado College canceled its spring break, slated for March 11-21, opting instead for a regular four-and-a-half-day break between class sessions “in order to reduce the risk of a major virus outbreak that would be more likely if students traveled broadly for an extended time and then returned to campus,” spokeswoman Leslie Weddell said.

Representatives for the Air Force Academy and Pikes Peak Community College did not respond to a request for comment on their plans.

“This virus does not have boundaries, so there is always concern about travel during the pandemic,” District 20 spokeswoman Allison Cortez said. “However, we support a family’s decision to travel and ask that they self-screen and report any symptoms before returning to school.”

Families that wish to travel and self-quarantine upon return will be able to receive assignments at home, she said, adding, “we appreciate families keeping fellow students safe and proactively mitigating mass quarantines. This pandemic calls for flexibility and options. We’ll always work with families to ensure student’s do not fall behind.”

The county health department has “not yet provided any formal guidance to schools” regarding spring break, spokeswoman Michelle Hewitt said Tuesday, adding that spring break guidance from the U.S. Centers for Disease Control and Prevention was expected in coming weeks.

In early November District 49 switched to e-learning because of rising COVID-19 cases in the county and state. Most area districts followed later in the month, switching to online learning after Thanksgiving break and delaying a return to in-person learning until later than usual in January. The latter followed a recommendation from county health that they allow time to witness the impact of holiday travel.

In July the county health department recommended that schools delay the first day of classes until later in August due to the rise of coronavirus cases in the region.