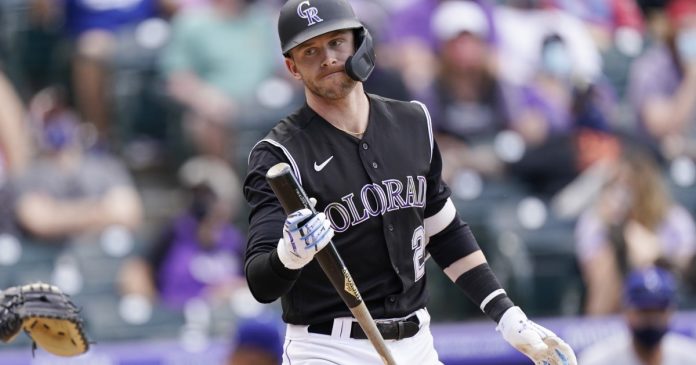 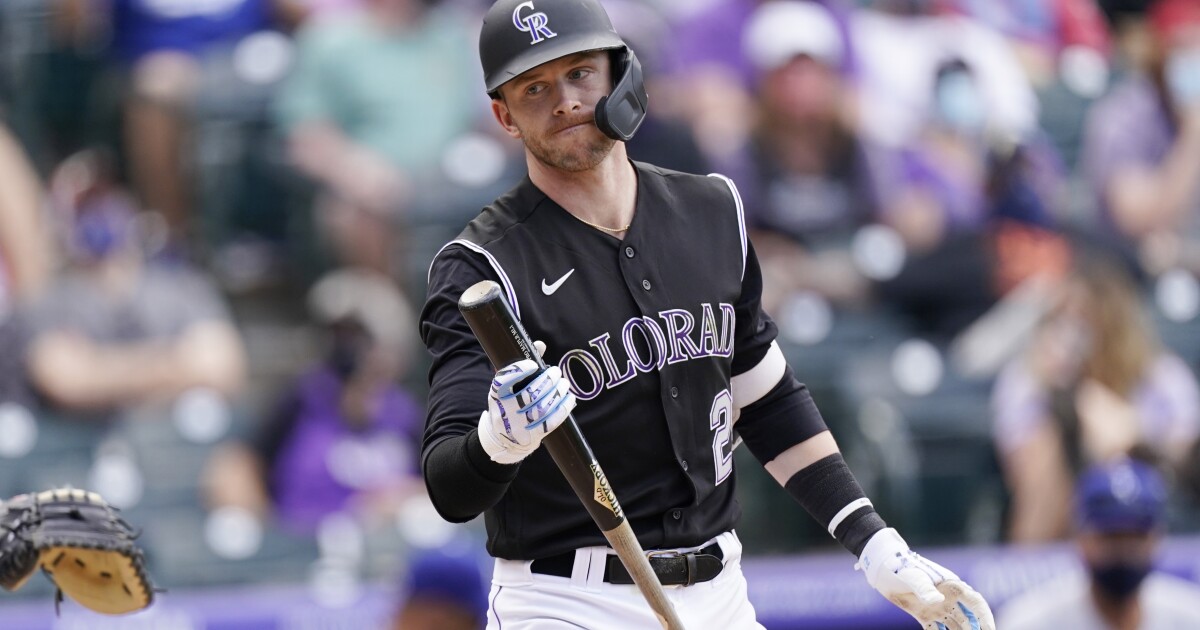 DENVER (AP) — Julio Urías got off to a strong start after a fine finish in last year’s World Series, pitching into the eighth inning as the Los Angeles Dodgers beat the Colorado Rockies 4-2.

Urías gave up one run and three hits in the longest start of his career.

The 24-year-old left-hander struck out six and walked one in his season debut.

He needed just 77 pitches to get through seven innings and exited after Ryan McMahon singled to lead off the eighth.

Urías capped off the Game 6 clincher against Tampa Bay in the World Series last year with 2 1/3 hitless innings.