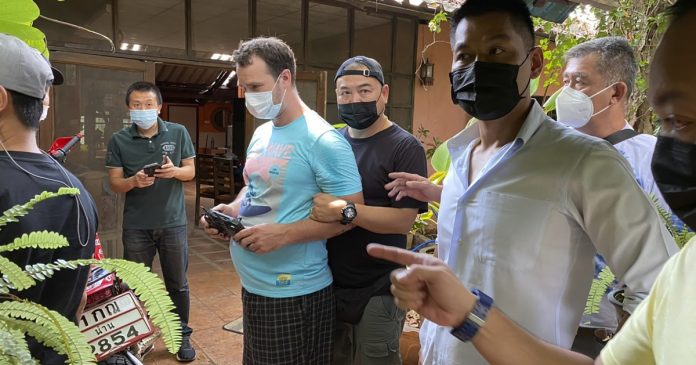 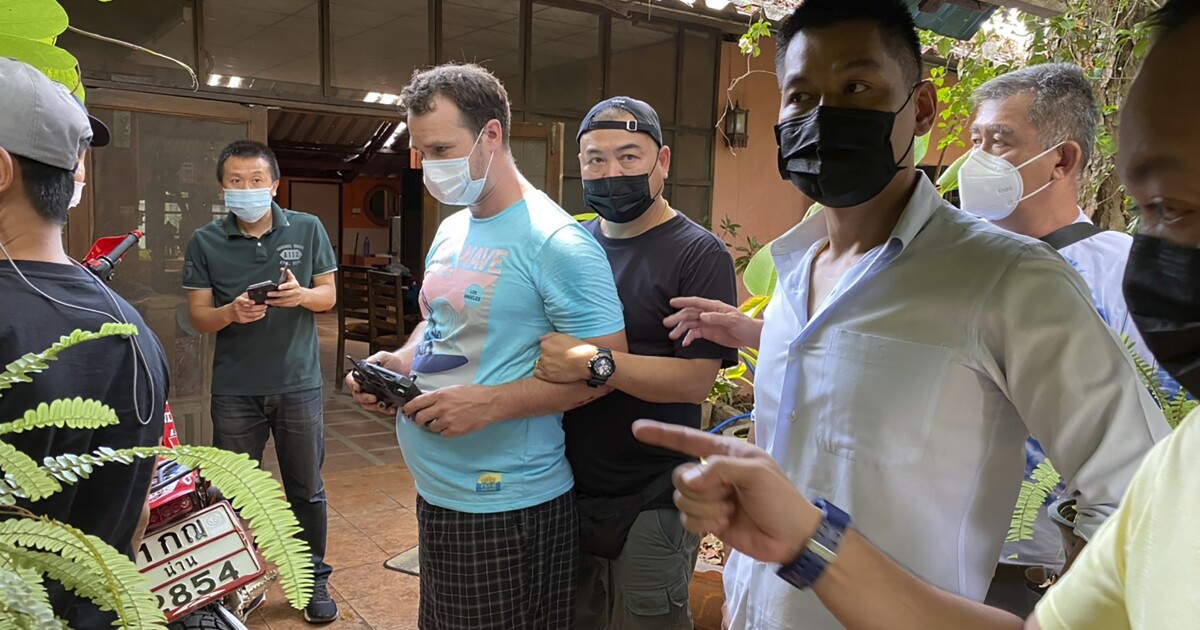 BANGKOK (AP) — Police in Thailand say they have charged a U.S. citizen from the state of Colorado with murdering his pregnant Thai wife.

Police in northern Thailand said 32-year-old Jason Matthew Balzer was arrested in the northern city of Chiang Mai and confessed to killing his wife after becoming angry during an argument.

Police had been alerted to a possible crime when his wife’s mother, who was unable to reach her daughter by phone, went to the couple’s house and found bloodstains.