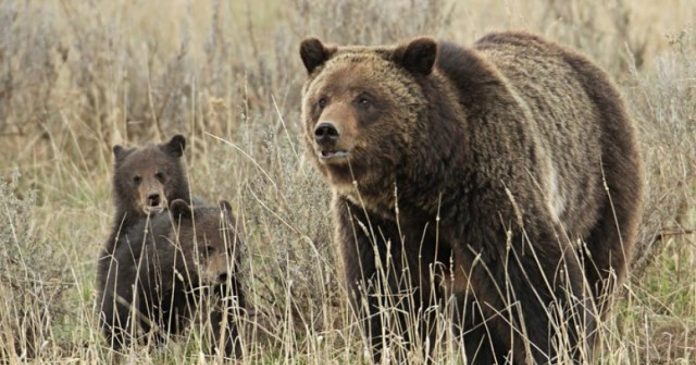 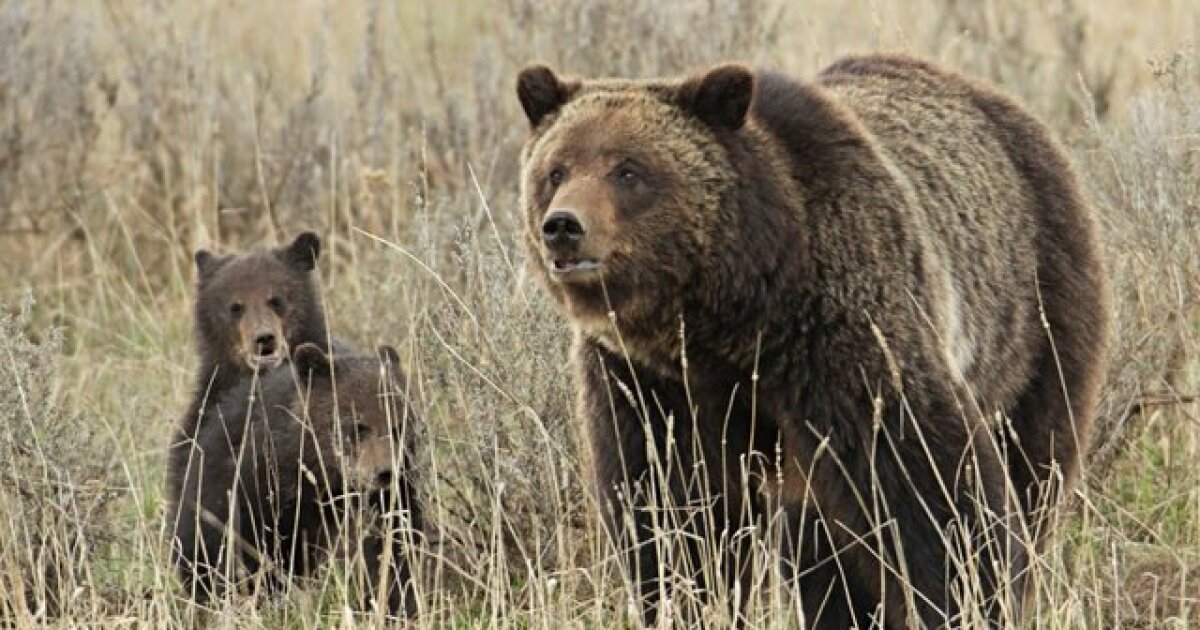 BILLINGS, Mont. (AP) — U.S. officials will review whether grizzly bears have enough protections across the Lower 48 states after advocates sued the government in a bid to restore the fearsome animals to more areas, according to court documents filed Monday.

The review must be completed by March 31, 2021, under a settlement approved by U.S. District Judge Dana Christensen.

Grizzly bears are protected as a threatened species outside Alaska. An estimated 1,900 bears live in portions of Wyoming, Montana, Idaho and Washington state.

Tens of thousands of grizzlies once roamed across much of western North America before hunting and trapping killed most of them off by the early 1900s.

Federal wildlife officials said in 2011 that additional areas should be considered for grizzly bear recovery, but that work has never been completed. The Center for Biological Diversity said in a June lawsuit that officials should consider restoring grizzlies to areas of California, Colorado, New Mexico, Arizona, Utah, Nevada and Oregon.

“There are a lot of places where grizzly bears used to live where we believe they could currently live,” said Andrea Santarsiere, an attorney for the group.

The agreement to review the grizzly bear’s status does not fully resolve the June lawsuit, which also seeks an update to the government’s recovery plan for grizzlies.

Environmentalists successfully sued last year to block grizzly hunts planned in Wyoming and Idaho. The hunts were scheduled after the U.S. Fish and Wildlife Service determined about 700 grizzlies in and around Yellowstone National Park no longer needed federal protection.