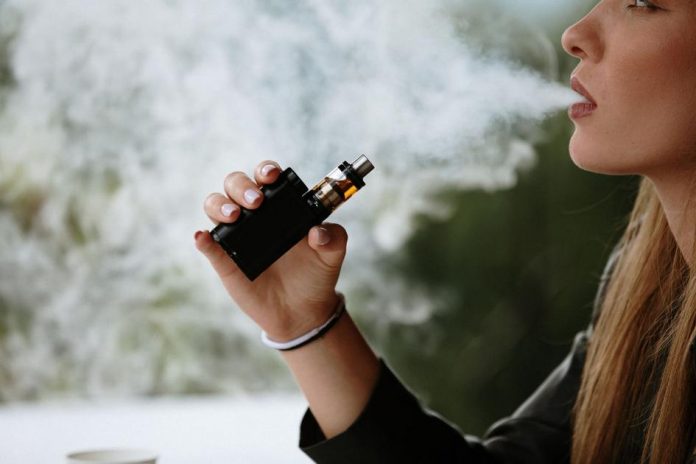 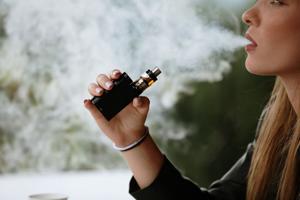 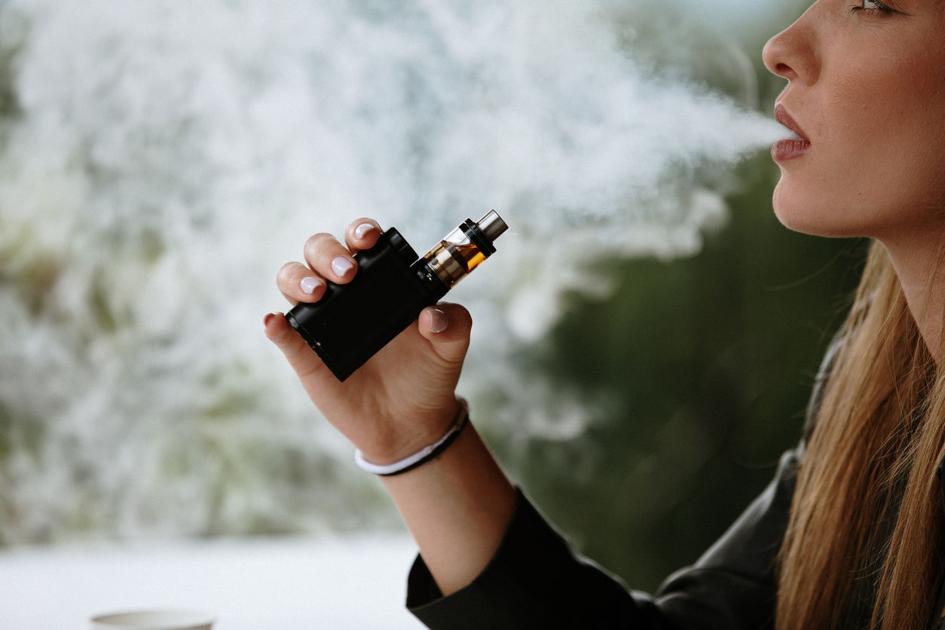 Colorado has not seen any further hospitalizations from vaping-related lung illness in nearly one month.

The Colorado Department of Public Health & Environment last reported an increase on Oct. 23, with a total of 11 “outbreak cases” and nine hospitalizations. The department updates its totals weekly.

A confirmed case of vaping-related lung illness involves a person who “recently used a vaping product, developed a breathing illness, and for whom testing did not show an infection.”

“While we are thankful that Colorado has not had additional cases or hospitalizations in the past several weeks; we cannot give any definitive reasons for that,” CDPHE communications manager Shannon Barbare said. “Though the outbreak is not over, the number of cases reported nationally each week has leveled off, and Colorado could be following this trend.”

In October, Anne Schuchat, principal deputy director for the Centers for Disease Control and Prevention, said that the “trajectory may be leveling off or even declining, [and] you may wonder if the peak of cases has passed.”

The CDC notes that long-term health-effects from vaping are not entirely clear. Vaping devices, also known as electronic cigarettes or vapes, use a battery to heat liquid that can contain nicotine, flavors and other chemicals. The vapor, when inhaled, could contain cancer-causing elements.

Earlier this month, President Donald Trump changed his mind on a previous decision to ban flavored e-cigarettes, which have increased in popularity among high school students. The Washington Post reported that Trump was concerned about how job losses in the vaping industry would affect his reelection.

Barbare added that CDPHE relies on healthcare providers to report cases to the state. However, it is unlikely that hospitalizations are going unreported given the high visibility of vaping-related injuries and illnesses.

The nine Coloradans who were hospitalized have all been released.