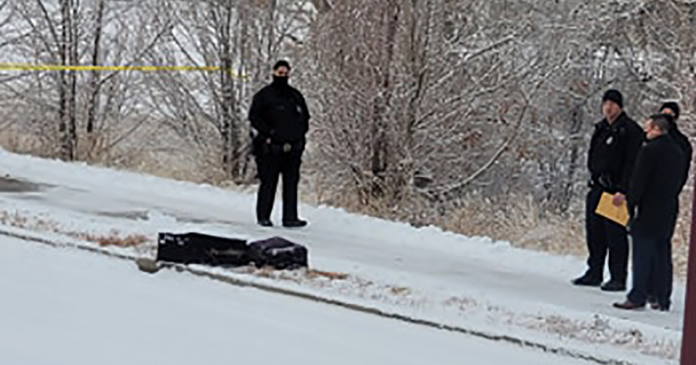 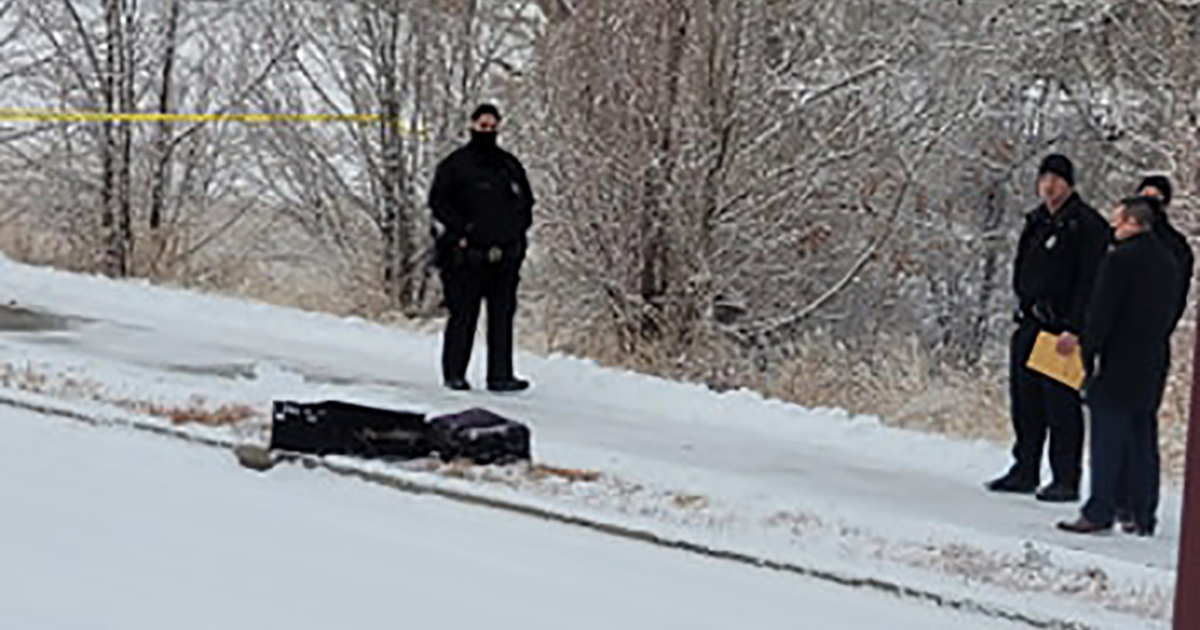 Joshua Lockard’s remains were discovered about 8 a.m. on Dec. 29 near the 1700 block of South Java Way, according to the Denver Office of the Medical Examiner. The coroner’s office is still working to determine how Lockard died.

A Denver Parks and Recreation employee said one of the department’s employees found the suitcases around 7:15 a.m. on Dec. 29 while clearing snow from the Sanderson Gulch Trail in the Mar Lee neighborhood of Denver.

On Jan. 1, Denver Police officers responded to an apartment in the 2800 block of S. Federal Blvd. for a medical-related call. While there, they discovered evidence and a crime scene consistent with the homicide case. Their follow-up investigation resulted in Satterthwaite’s arrest.

Police said it’s believed that Satterthwaite and Lockard knew each other.