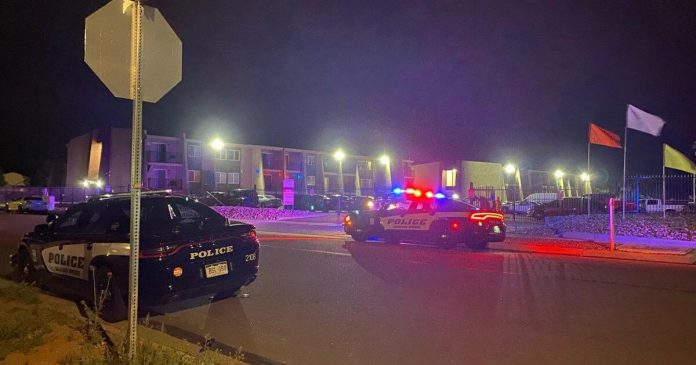 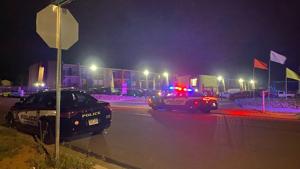 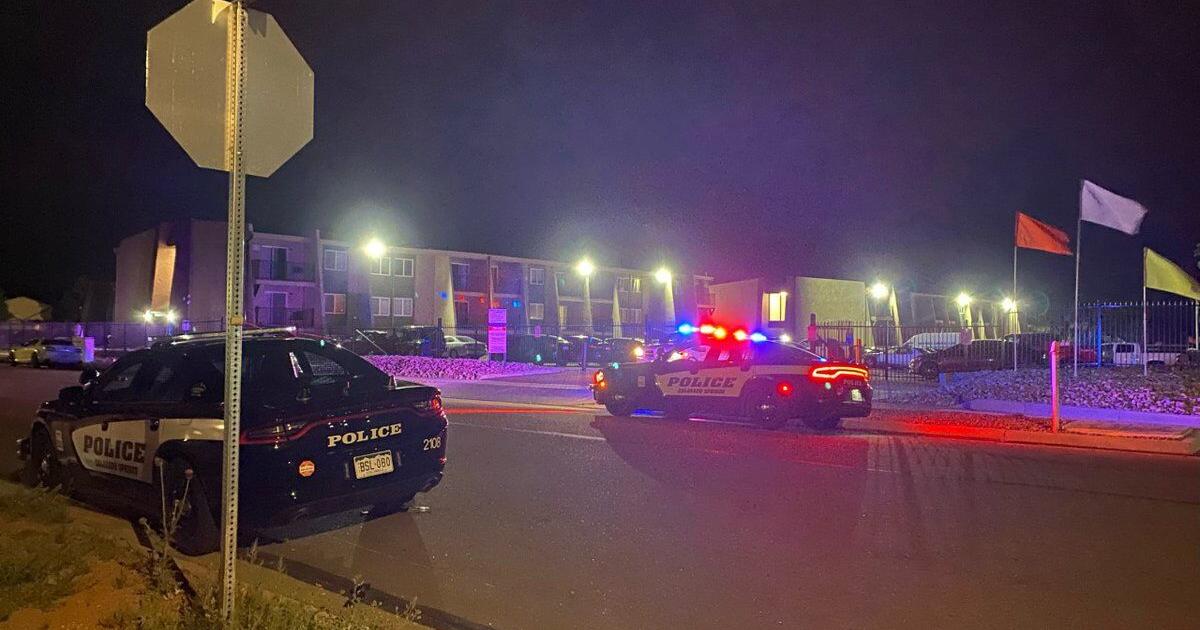 The El Paso County Coroner’s Office has not yet determined the cause and manner of death, the department said. Padilla’s death is being investigated as a homicide.

Shortly before 11 p.m. on Sunday, officers responded to reports of a shooting and found an adult male suffering from multiple gunshot wounds near the Sedona Ridge Apartments at Monterey Road and South Circle Drive.

Police said this is an active investigation and did not indicate that any arrests have been made.