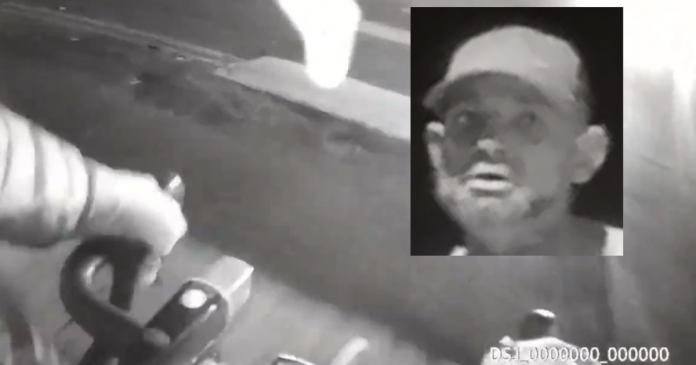 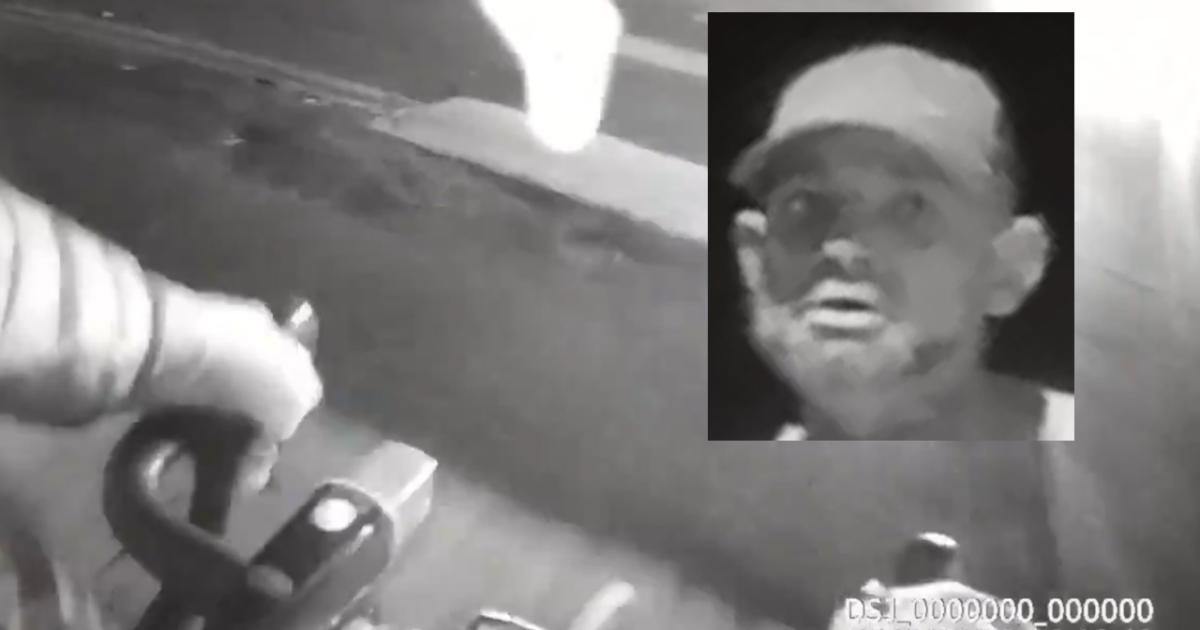 AURORA, Colo. — Police in Aurora released video Wednesday of a hit-and-run crash that seriously injured a cyclist. They’re hoping someone will recognize the driver of a Hummer who police said took off after the crash.

The victim was riding his bicycle in the crosswalk at E. Quincy Ave near S. Parker Rd. A white Hummer H2, with an unknown license plate, made a right-hand turn in front of the victim, striking him with the vehicle, police said.

CAN YOU HELP US ID? #HitandRun

The suspect is a white male, possibly Hispanic, is his 30’s. The suspect has large tattoo on his neck. pic.twitter.com/qKgBAMjECO

The victim suffered serious bodily injuries as a result of this crash.

The suspect is described as a white male, possibly Hispanic, in his mid 30s. The suspect has a large tattoo on his neck. The Hummer he was driving had stars on the custom wheels.

Anyone with information about the identity of the man or the vehicle used in the crash is urged to call Metro Denver Crime Stoppers at 720-913-7867.