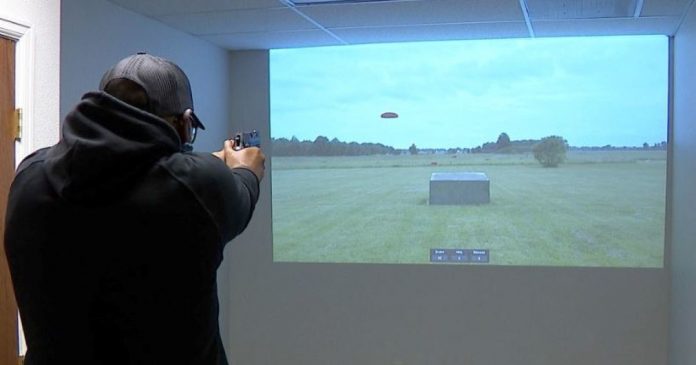 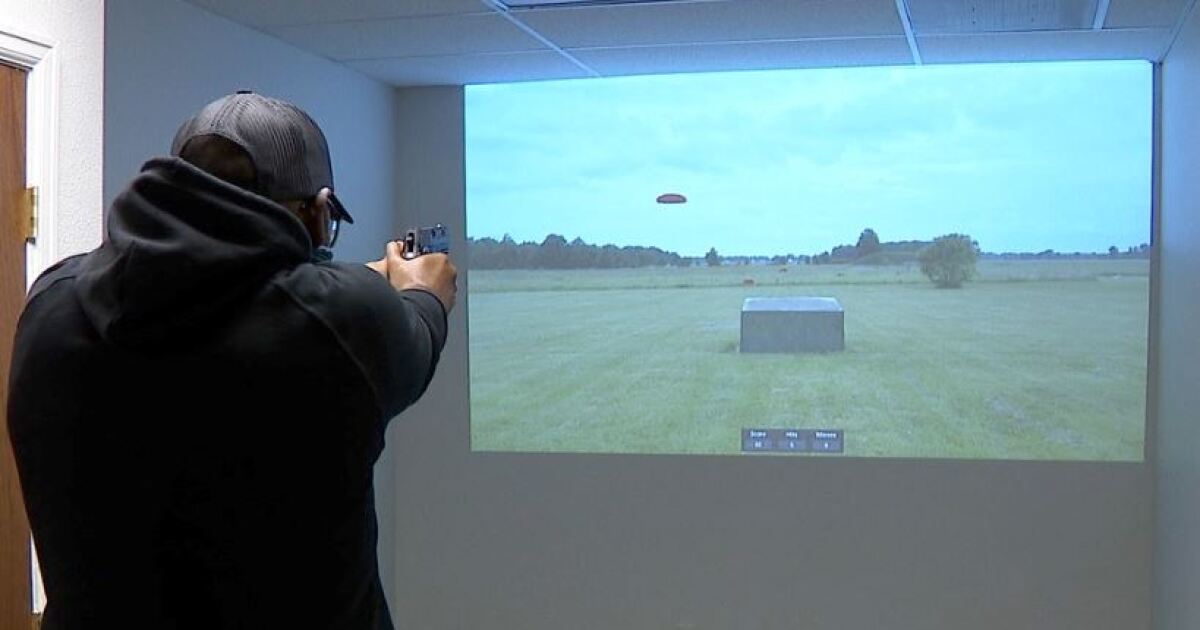 DENVER – A shooting range in the historic Five Points neighborhood aims to help educate communities of color about gun safety at an affordable price and in a virtual environment to help pierce through intimidation.

In a red brick building off Washington Street and 24th Avenue, the cars zipping by make more noise than the Second Amendment rights being practiced inside.

The 1770 Armory and Gun Club owners take pride both in their military background and as Black business owners in a market where minorities make up a small margin.

“Given where we are in America and where we are today, it is vitally important that we are able to protect your family and the people that you love,” James said.

She says a lot of people in the Black community, “don’t feel safe.”

Unlike your traditional shooting ranges, this one feels a bit like a video game with real guns.

“We wanted to create a virtual range that allowed them (clients) the opportunity to bring their weapon in, fire their weapon efficiently, get comfortable with that weapon,” co-owner Shawn McWilliams said.

Customers can bring their personal gun or one will be provided. The gun is loaded with a shell casing equipped with a laser which looks like a bullet. When the trigger is pulled, a pin hits the casing and a laser shoots out. A target on the wall marks the X and a computer program records how close the laser shot landed to the target and awards points.

McWilliams says most people don’t know the basics of holding a gun properly.

“There is a lot of people that go out and buy firearms who never get an education, so I’m against that,” McWilliams said.

The virtual shooting range opened its doors in October. The owners hope the virtual environment will appeal to women, particularly those in minority communities who may fear guns or have a negative perspective about them.

The two owners served their country and now they’re working to serve their community to increase education and help prevent a potential tragedy.

The price of ammunition skyrocketed at the beginning of the pandemic and McWilliams says their range is an affordable alternative to get practice.

“Just having a gun in your house can actually be a detriment to you and your family if you are not trained on it and you are not comfortable,” James said.

“If you don’t know how to use that firearm, you can take someone’s life and you can change your life forever,” McWilliams said.

Once a month, the owners will hosts Second Amendment Tuesday and invite guest speakers to discuss gun laws.