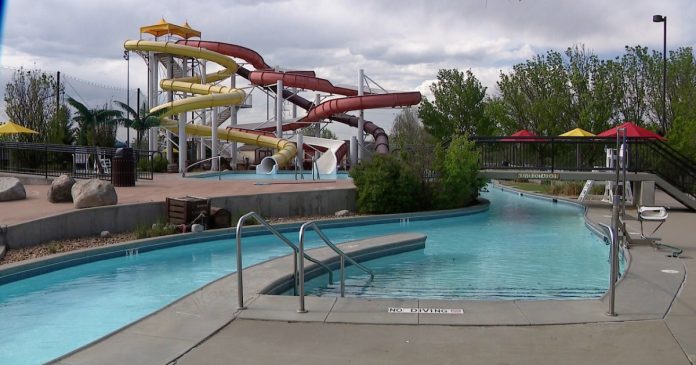 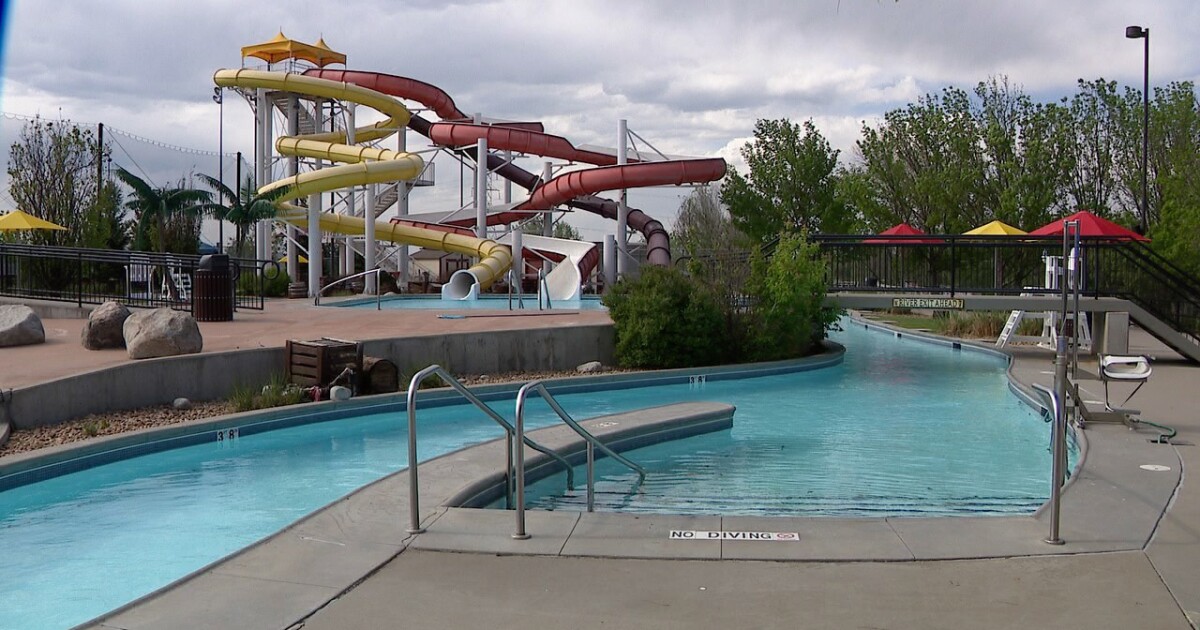 ENGLEWOOD, Colo. — After more than 40 years of being a staple in the Denver community, Water World decided Tuesday not to open this summer due to COVID-19 safety concerns.

“It’s so traditional for most families to take a trip to Water World on Memorial Day weekend so this was a very, very tough call,” sid Joann Cortez, a spokesperson for Water World.

With public pools, beaches and now Water World closed, it doesn’t leave a lot of options to cool off as temperatures rise across the Front Range.

Pirates Cove in Englewood is continuing to shoot for a June 7 opening. Employees are learning some of the new rules, like making sure masks are worn for anyone not in the pool. While lifeguards are watching the water, other workers are watching the social distance.

As of now, they are not allowed to open. Anderson insists the city will comply with state rules.

“We’re going to continue to monitor the guidelines. If we have to push that back a little bit, that’s what will do to keep people safe,” Anderson said

Without public options, some are breaking the social distancing rules. Like in Boulder, where video was taken of hundreds of people gathering at Boulder Creek on Monday, cooling off in the water on one of the hottest days of the year.

I know it’s been difficult, but the video of people clearly gathering along the creek not only shows groups larger than 10 people, but there was also not adequate social distancing. Situations like these not only violate the state and local public health orders, but they put our whole community, our businesses, and our economy at risk. Please remember that it takes up to 14 days before we see who will become sick and spread the disease from this large gathering of people along the creek. Please take this virus seriously and limit gatherings to 10 people or less and remain at least six feet from each other. Individual actions are putting our businesses and our most vulnerable in the community at further risk.

“Once our officers became aware they came and cleared the folks out,” said CPW spokesperson Travis Duncan.

Duncan tells Denver7 COVID-19 is bringing an unprecedented amount of visitors to the parks. With Memorial Day weekend ahead of us, they plan to bring out extra enforcement.

“We’re hoping people practice personal responsibility so we don’t have to shut down any parks,” Duncan said of the upcoming weekend gatherings.