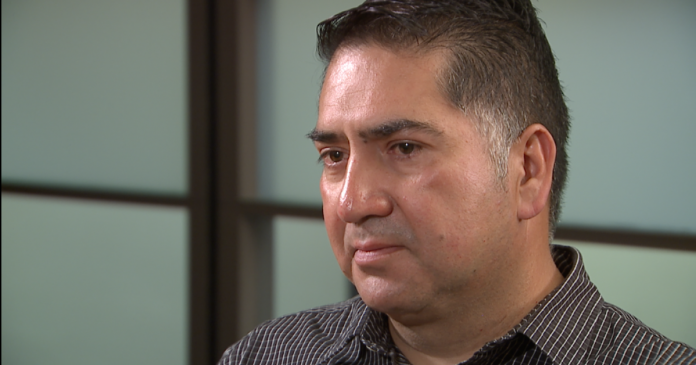 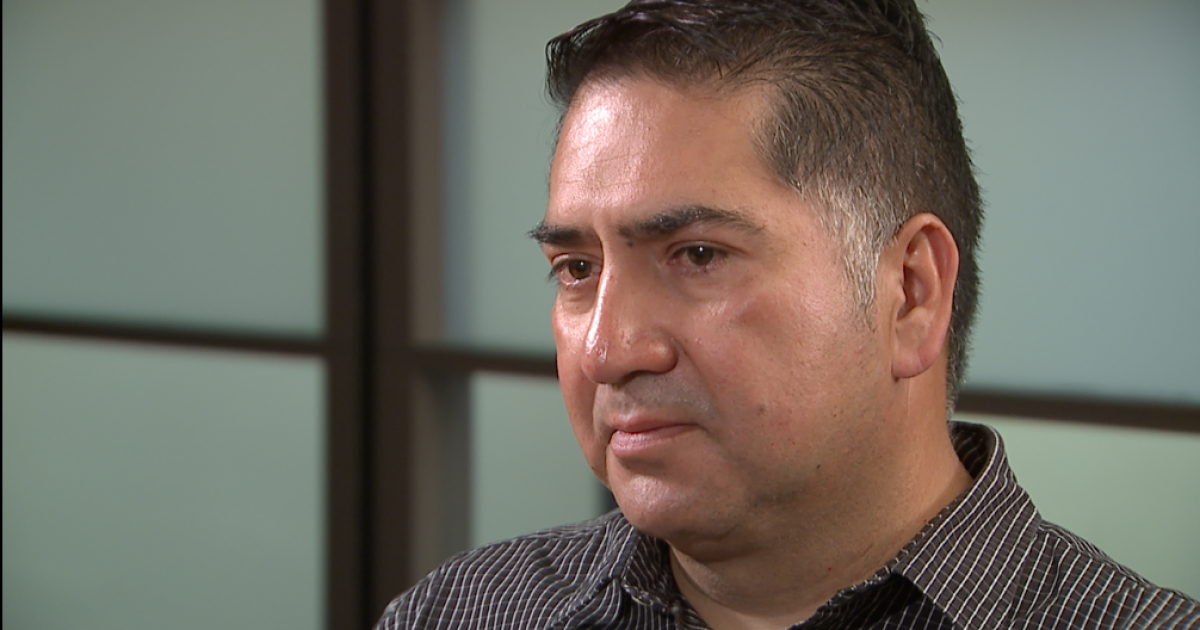 Waiting for justice can be incredibly difficult. Between technicalities in the courtroom, scheduling conflicts, and perhaps most profound today, the COVID-19 pandemic, staying calm throughout the judicial process can be painstaking.

For John Castillo, the father of STEM School shooting hero Kendrick Castillo, being patient is an understatement.

Kendrick Castillo was shot and killed on May 7, 2019, during an attack on STEM School Highlands Ranch.

Kendrick and two other boys rushed Erickson to stop him and save their classmates. During the struggle, Kendrick was shot.

Since then, the two suspects have gone through the courts.

Alec McKinney was sentenced to life in prison with the possibility of parole back in July.

Meanwhile, the trial for Devon Erickson, who has pleaded not guilty to the charges he faces, was supposed to begin early next month, but a judge delayed the trial – citing the coronavirus pandemic.

“Conducting a jury trial in the Douglas County Courthouse on February 1, 2021 would be extremely difficult, if not impossible,” the judge wrote in a motion.

But John Castillo says the delay in justice is another excuse to finish what the courts started, and is preventing him from getting the emotional closure he’s desperately held out for.

“We can’t even think [about beginning] to heal until we have the closure of what’s going to happen with our perpetrators,” he told Denver7 in an interview. “And I can’t even foresee what it’s going to be like after that final decision is made.”

Castillo also says he’s worried that if the process drags on for too long, people will forget about what happened.

Related: Kendrick Castillo’s family says they are still waiting for an apology from their son’s shooters

While the court proceedings remain stalled over pandemic-related concerns, Castillo says he’s been so laser-focused on the trial that contracting COVID-19 hasn’t been top of mind.

“I didn’t even process that. My whole thing is there’s safety precautions that can be taken,” he said. “I’ve spoken to victim advocates and people like that and asked them, ‘If it’s just my wife and I in the courtroom, with that perpetrator and his attorneys, that would be fine with us.’”

He also points out the final sentencing for McKinney was delivered virtually.

But the pandemic is causing commotion in the courts that has yet to be dealt with.

In November, two Colorado public defenders were at risk of being found in contempt of court for refusing to show up for in-person jury trials in Larimer County, where new cases of COVID-19 were surging.

Sixteen of the state’s 22 judicial districts suspended in-person jury trials for that reason alone. Some public defenders are being backed up with an unprecedented number of cases because the ones on their plate prior to the pandemic had not been resolved in a timely fashion. They’re now dealing with new cases that have been filed since.

Last week, an Aurora Municipal Court announced it would not continue jury trials that were set to begin this week. Administrators announced they will evaluate the status of jury trials on a week-by-week basis based on the current conditions of the pandemic.

The court postponed in-person jury trials back in November to help mitigate the spread of COVID-19.

“All the things that can impact our life, that will allow us, possibly, to see justice … we wake up every day knowing that we have close friends and family who have been impacted by COVID,” Castillo said. “Are we next? Are we going to become I’ll and not see justice for our son?”

“I mean, that’s really the reality of it.”

It all compounds an already frustrating process for John, who says the suspect’s lawyers are using technical maneuvers to delay the trial.

“They’re using everything they can, and COVID is the optimal opportunity to even amplify the delays. And it just makes it tough,” he said.

Since Denver7 conducted its interview with Castillo, the judge has still not put a time table on when the jury trial will begin or is expected to begin.