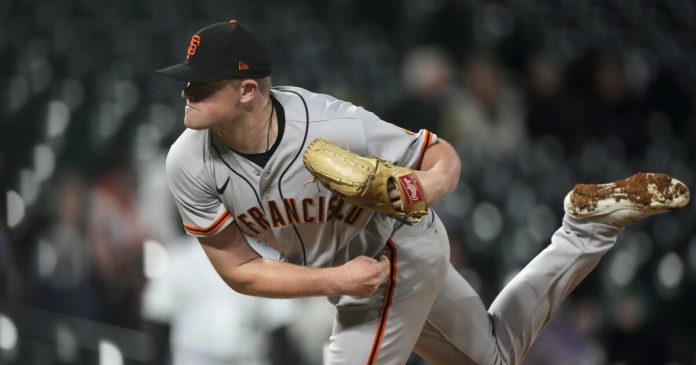 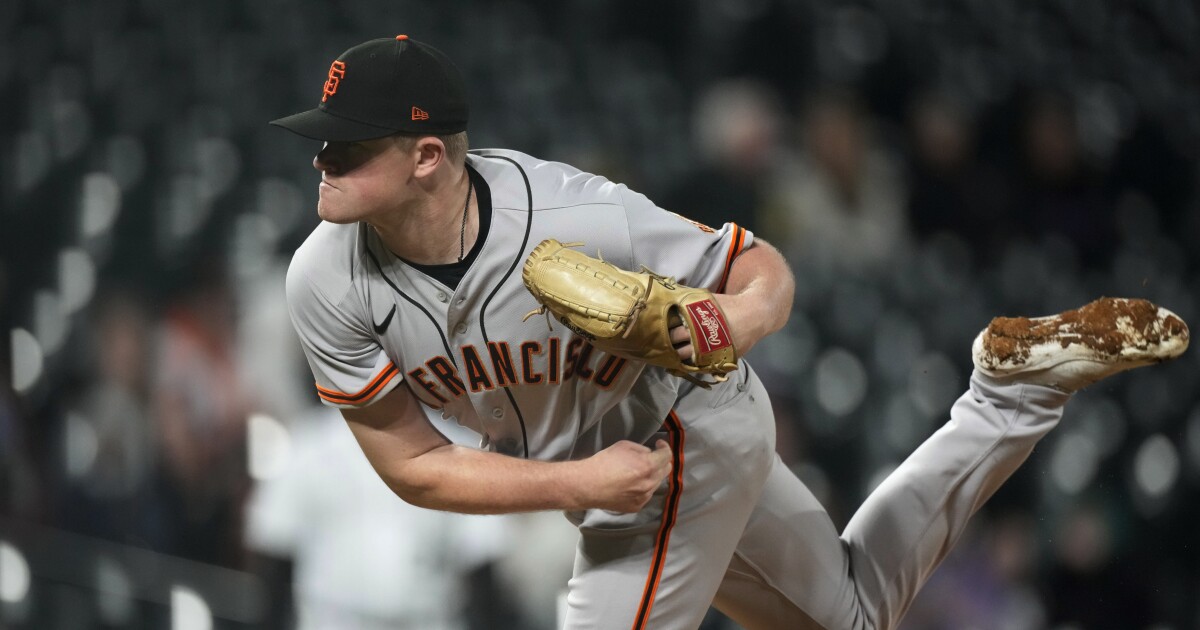 DENVER (AP) — Logan Webb didn’t allow a hit until one out in the sixth inning and was then immediately pulled by manager Gabe Kapler after 66 pitches in the San Francisco Giants’ 6-1 victory over the Colorado Rockies.

Kapler said before the game they were monitoring Webb’s workload as he had thrown a career-high 182 innings entering his 31st start. But Webb showed no signs of fatigue in retiring the first 11 batters.