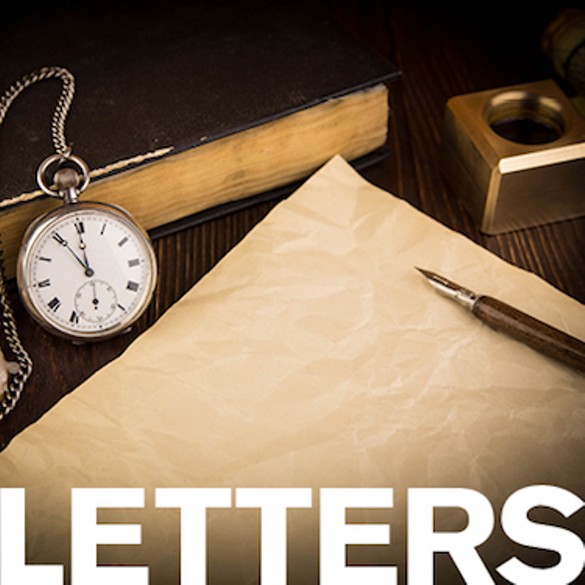 Editor’s note: The following have been submitted by Indy readers, unedited, un-fact-checked, and presented in whole. Join the conversation in the comment section below, or via email to letters@csindy.com. As I was waiting for my bus I had observed a homeless guy lounging on one of the walls of the stairwell of City Hall…. I thought it was funny because of the arrogance of our Mayor and local developers who despise the thought of tiny houses for the homeless…. Ok then, maybe it is time to designate the grounds of city hall as a campground for the Homeless, Why Not? You will never turn Colorado Springs into the disneyland that you imagined.