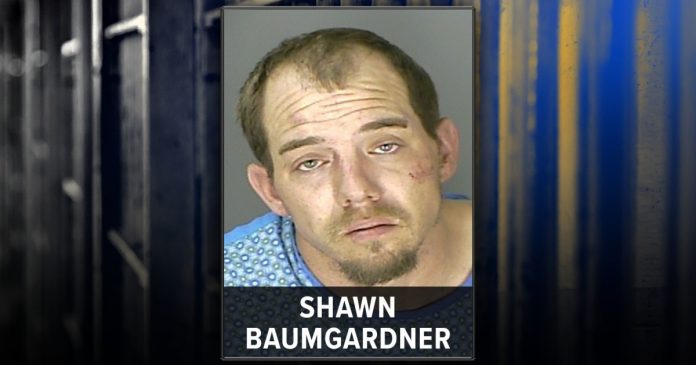 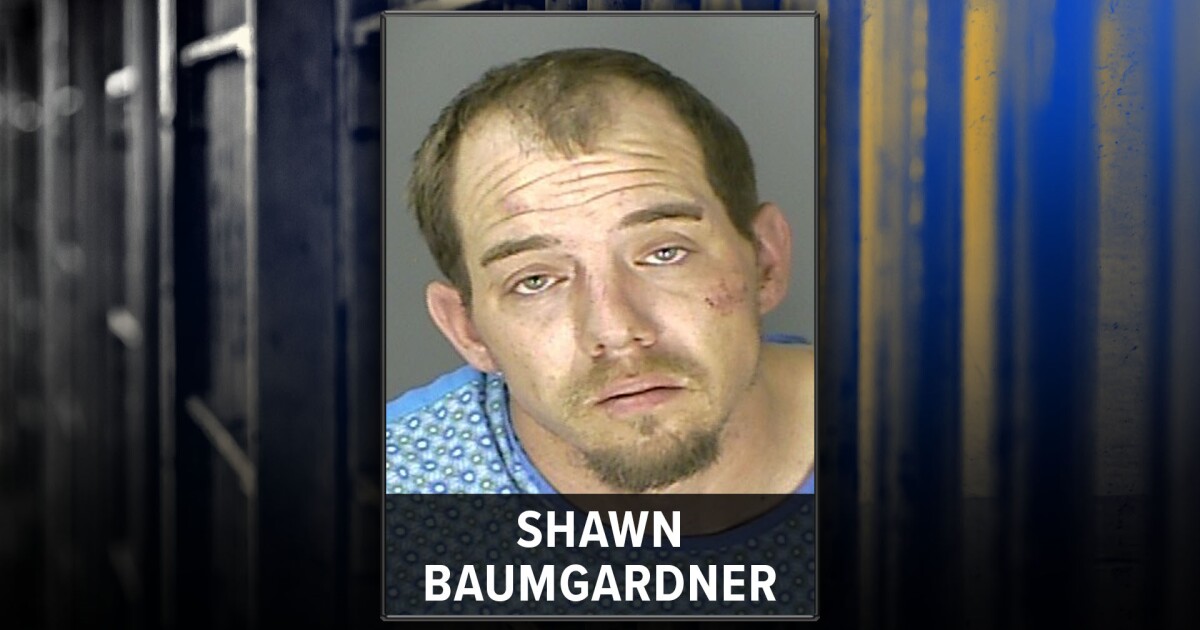 WESTMINSTER, Colo. — One Westminster police officer was injured after a suspect allegedly stole the officer’s patrol car as police approached him and fled. Sometime after police located the car, there was an officer-involved shooting.

Sgt. Trevor Materasso with the Westminster Police Department said around 7:45 a.m. Friday, staff with the Grease Monkey at 7810 Sheridan Boulevard called them and reported that they had been broken into on Monday and believed the suspect was waiting at a nearby bus stop.

As officers arrived in the area, the suspect, who was later identified as 32-year-old Shawn Baumgardner, walked away. Officers spotted him around Wolff Run Park, by the intersection of W. 76th Avenue and Wolff Street, Materasso said.

They tried to contact Baumgardner, but he ran from them on foot. Police used a Taser, but it was ineffective. After a brief struggle, Baumgardner was able to steal an officer’s marked SUV, Materasso said. One officer was injured as Baumgardner stole the car, he said.

He then used the SUV’s lights and sirens as he drove, Materasso said. Police tracked the vehicle via its GPS to Heather Place before the vehicle hit a dead end at Elmwood Lane and Heather Place.

Police were able to stop the vehicle at the dead end. More than one officer was then involved in a shooting. Materasso said it was not clear if Baumgardner was armed, but he was not injured in the shooting.

The suspect, who was earlier only identified as a 32-year-old with an extensive criminal history, was taken into custody, Materasso said. The injured officer was taken to a hospital with a minor injury and is expected to be OK, he said.

Baumgardner is being held at the Adams County Jail on the following charges:

Westminster police said they are not searching for any other suspects.

This is a developing story and Denver7 is working to learn more about the situation.