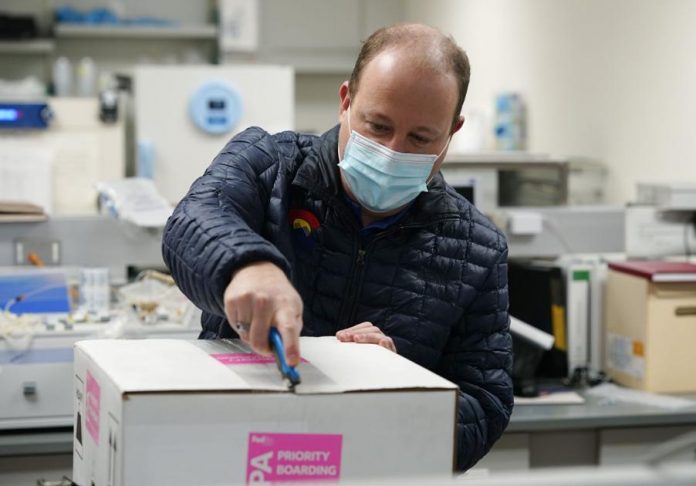 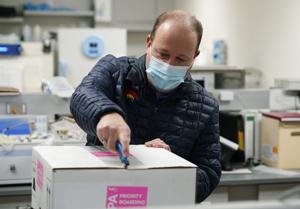 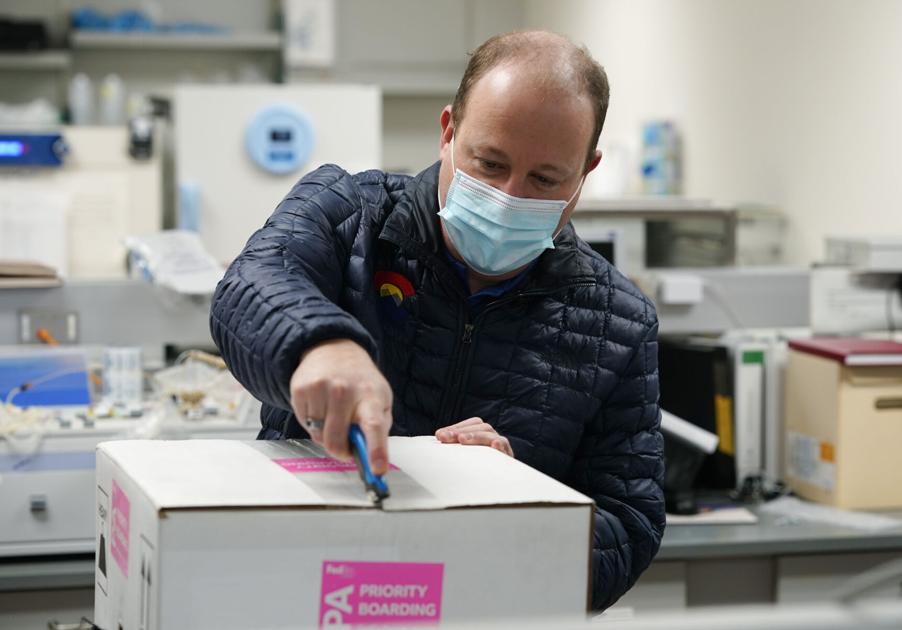 On Wednesday at 8:40 p.m., Gov. Jared Polis posted a major health policy change on Facebook, announcing that counties at the red level of the state public health department’s dial will move to orange on Monday.

It was the second announcement of the day to take those most affected by surprise; at a news conference earlier in the day, he announced a change in the state’s priority list for vaccinations.

Health officials expressed frustration the next day that they’d been left in the dark on two major unilateral changes in health policy in one day, having to find out about them from social media instead of hashing them out with the governor ahead of time.

The incidents point to a continuing communication gap between the governor’s office and local governments, and raises the question going into 2021: What could we have done better as a state to fight the pandemic?

Colorado COVID-19 vaccination questions answered. When? Where? How?

A new year is a good time to look back and take the full measure of the prior year, weighing your accomplishments against your shortcomings to see how you might improve. In the case of coronavirus, how might we have prevented some of the panic and division and a resurgence in deaths and infection in Colorado due to the pandemic? Hindsight is 20-20 of course, but better to indulge in a little hindsight now than go into a new year blind.

Polis got national attention early in the fight for the success of his methodical, measured approach, but that approach has become more haphazard the longer this drags on.

As the fight enters a new year, the quality and timing of information can spell the difference between life and death, and, therefore, communication is crucial. The gaps between the governor and local officials mean those local officials have been struggling to communicate effectively with all of us as well.

In November, the Metro Mayors Caucus pleaded with Polis to keep them better informed.

“We understand that we are all learning as we go, but nine months into this crisis, there is widespread agreement that we must improve communication and coordination,” the caucus letter of Nov. 23 said. “Like our health care network, our counties and cities are interdependent and our actions — or inaction — have ramifications beyond our boundaries.”

The letter was signed by 26 of the 38 mayors in the caucus, including the mayors of Denver and Boulder.

Polis has tended to make and announce decisions that have left people blindsided at times, and has sent us all mixed messages about what the data shows and whether the state is in charge, or local jurisdictions are.

Five former directors of the Centers for Disease Control and Prevention recently said that the United States is still struggling to deal with the pandemic because of one thing: mixed messages from leadership.

The decision was made as a matter of “regional cohesion,” he said, to avoid a patchwork of differing regulations on the state’s color-coded framework in neighboring jurisdictions.

But that’s a change in approach. His administration set up the very system that let individual counties implement different restrictions depending on their ability to contain the virus. One consistent statewide policy in the first place might have made a huge difference in reducing the longevity of the pandemic’s impact.

To his credit, Polis has been remarkably consistent about messaging around masks, social distancing and other protocols, even if many people ignore that advice. But he waited until July to issue a statewide mask mandate even though he exhorted Coloradans at nearly every public appearance to “wear a damn mask.” An earlier mandate might have taken some of the politics out of mask-wearing.

Polis’ biggest failure has probably been how he has dealt with restaurants. Polis has claimed repeatedly that all his decisions are science-based, but has never produced any scientific data with regard to his orders on restaurant-capacity and the 8 p.m.-last-call orders. This came up during a recent hearing on a temporary restraining order sought by the Tavern League of Colorado. They argued that the state didn’t have any proof that sit-down restaurants were responsible for large outbreaks (and still don’t, when you look at the weekly outbreak reports).

“The only proof the state could cite in that hearing was from an incident at a bar in Michigan,” Goodland told me. “Out of the more than 1,200 current outbreaks, less than 20 are at sit-down restaurants, with just a few cases each.”

Meanwhile, retail stores packed in crowds late in the year because they didn’t face the same restrictions. Why were retail stores so much less of a risk than restaurants? The governor never really told us. As a result, the hospitality industry probably suffered more than it needed to last year.

Inconsistency might be the governor’s second biggest failure: The rules governing the “dial” restrictions on counties to red, orange or yellow levels have not been applied equally throughout the state, and decisions about the dial’s rules have been changed arbitrarily like they were last week.

The state also has been remarkably inconsistent about how it handles its prisons and jails, where thousands are now positive for COVID, as are hundreds of correctional workers in some of the state’s worst outbreaks. Polis originally had prisoners in vaccination phase 1B but moved them off the list entirely when he got pushback, and now it’s unclear when inmates will get vaccinated. Polis originally required the Department of Corrections to release as many inmates early as possible (those close to parole, for example), but then let that executive order lapse so DOC stopped working on it.

Many cities didn’t get masks and proper equipment to their prisoners, like those at the El Paso County jail, and the results were devastating.

In another missed opportunity, Polis never shut down borders or insisted anyone coming into the state quarantine for two weeks like other states such as New Mexico have.

For comparison, many countries have insisted on traveler quarantines, as well as symptom screening at ports of entry. Such border controls have enabled Singapore, Hong Kong and Taiwan to avoid large early outbreaks all together.

We also spent thousands of dollars on surge centers like the Denver Convention Center that never opened. But that may have been a necessary cost of being prepared for the worst.

What Polis has done well is finding money for COVID relief from the private sector. His Help Colorado Now fund raised $23 million. He’s also done a good job in finding people in the private sector to help him deal with the pandemic.

His first special session, despite the limited funds available, was also very successful; the Democrats didn’t let people stray too far from the call, and about $400 million is headed out the door to Coloradans who need it most.

And while elected officials have complained about poor communication, Polis has been accessible to the media more than we at The Gazette and Colorado Politics would ever have expected. “He’s not shy about calling for press conferences — maybe a bit too much at times — but he’s been very good as the public face of Colorado for fighting the pandemic,” said Goodland.

Surely it’s been a glamourless, endless, thankless job, but Polis has never shied from taking responsibility for the state’s fight. That means he owns the failures we’ve experienced, but some day he’ll own the successes as well.