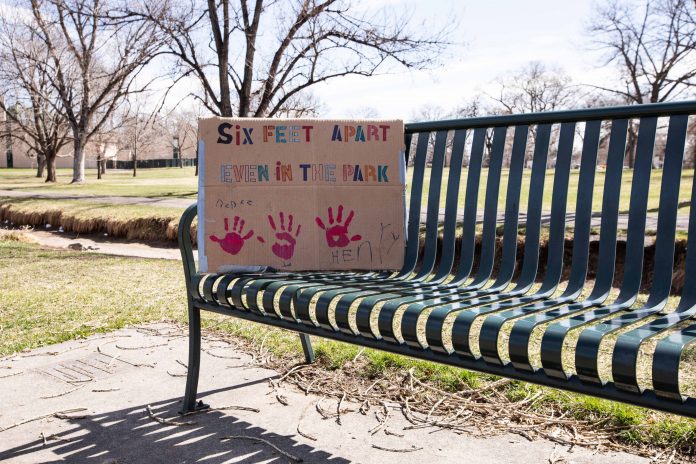 [Update April 23 at 6:55 p.m.: The City and County of Denver’s stay-at-home order was extended to May 8. Mayor Hancock will hold a press conference tomorrow, April 24 at 10 a.m. to provide more details. Currently, Colorado’s stay-at-home order is still scheduled to end April 27.]

Next week, Colorado will enter into a new phase of its coronavirus measures. Dubbed “Safer at Home,” Governor Jared Polis outlined, in a press conference on April 22, how the state will transition from the current stay-at-home order into the new directive. Despite many misconceptions, this does not mean a return to normal. Polis, who has a penchant for analogies, likens it to a ski slope, explaining the stay-at-home order was more like the bunny hill and now we’re moving onto an easy green run.

To clarify the differences, we’ve parsed out what you need to know.

For the General Public 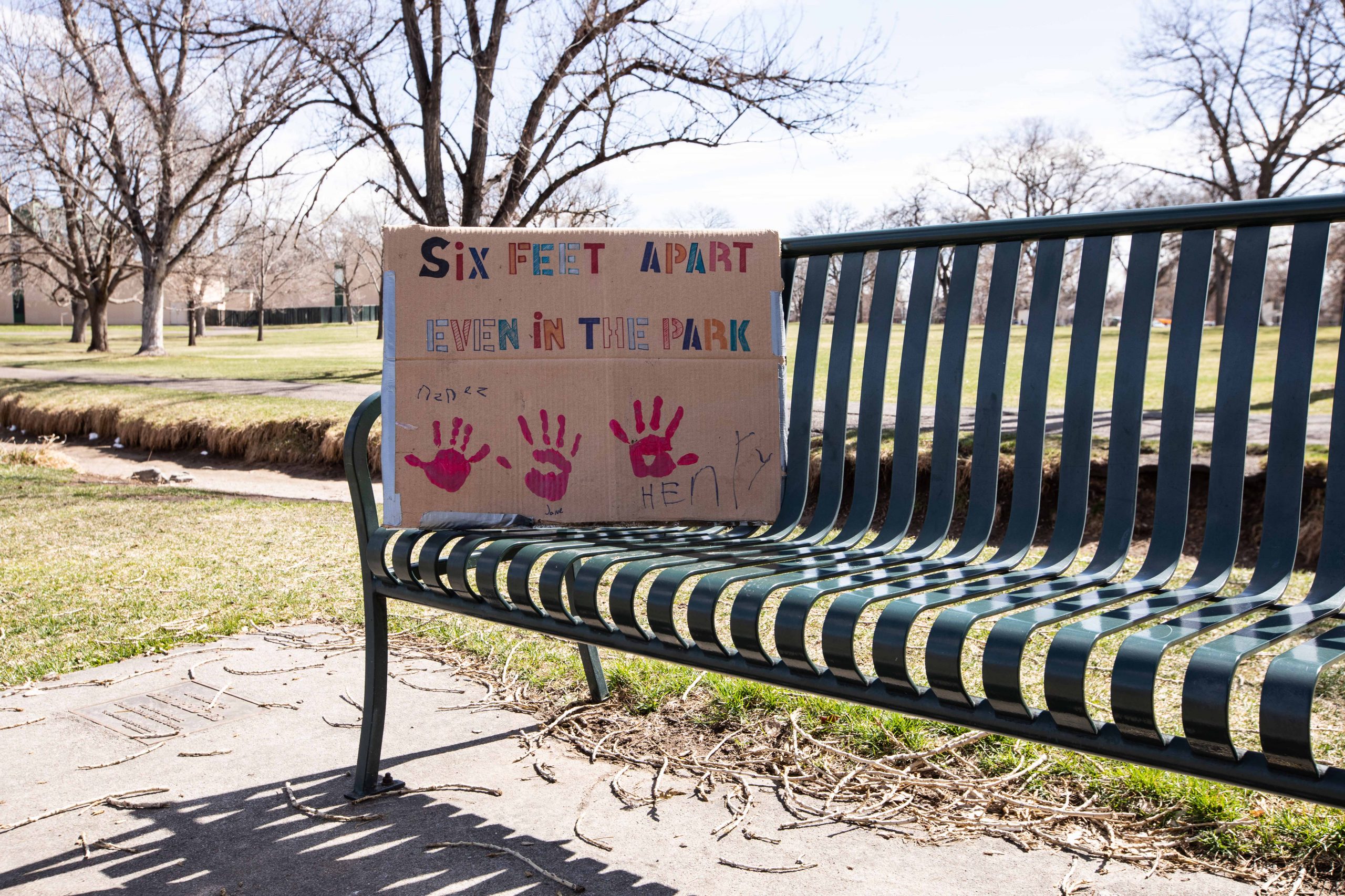 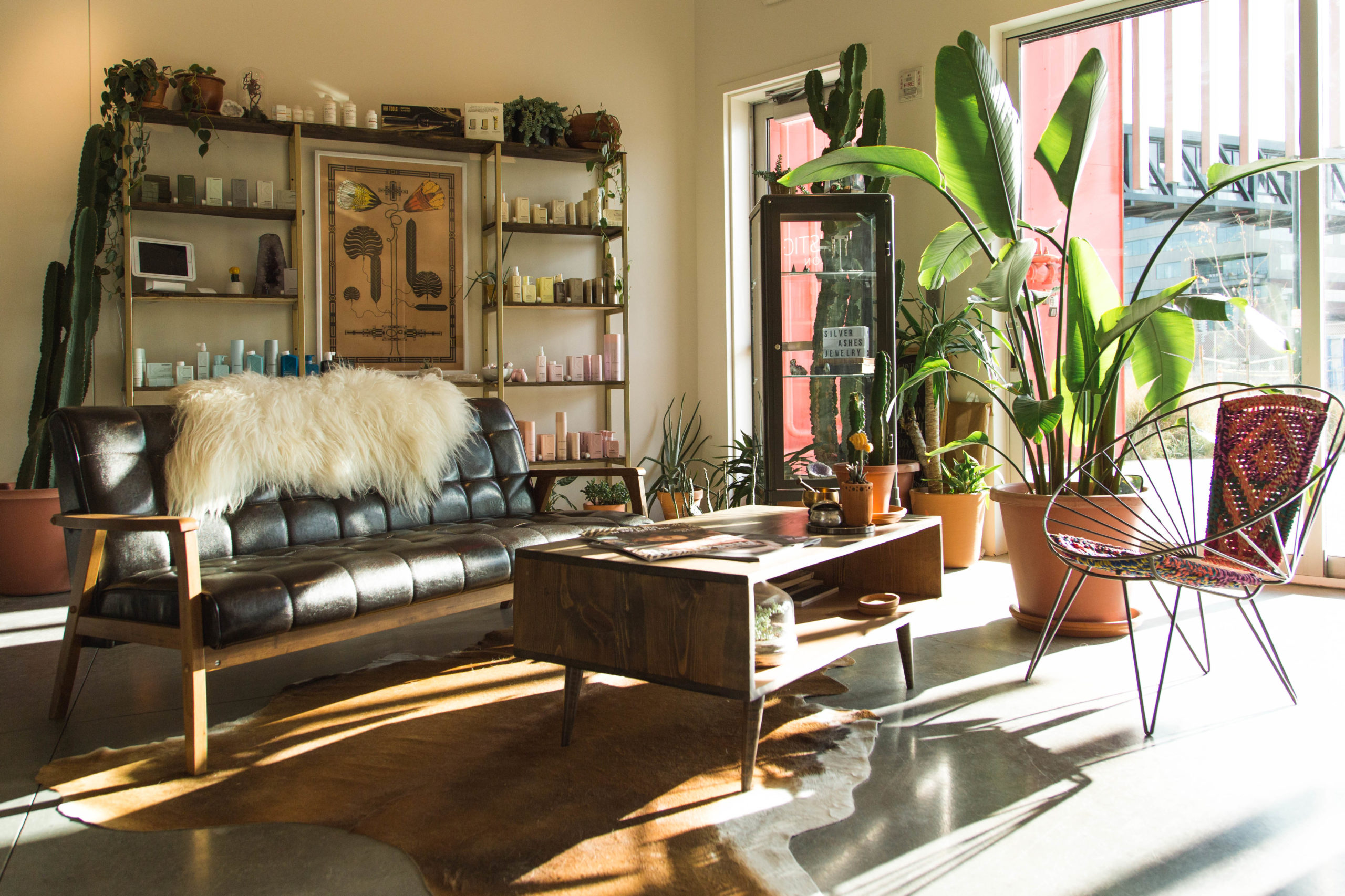 READ: 6 Local Hair Stylists and Salons That Want To Meet With You Virtually

Polis outlined plans for the future and how they aim to prevent future outbreaks. His current strategy involves a high level of public participation including the majority of the population still practicing social distancing and mask-wearing. This will be paired with increased testing and strict case isolation. Polis explained that this portion will be aided by 300,000 new testing kits and swabs that will arrive by mid-May and more anti-body testing with the help of the Gary Community Foundation. However, Polis was adamant that all these efforts must be combined, including high public participation, for their plan to work.

Stay tuned as we will update this article as more information becomes available.