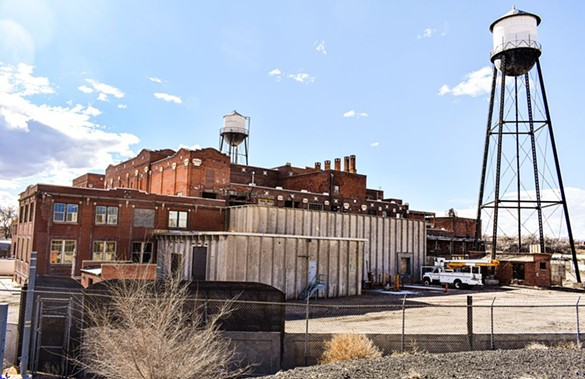 According to a new report, about a quarter of Colorado Springs residents hunting for apartments are looking to move elsewhere. Meanwhile, out of the people looking for a place to live in Colorado Springs, slightly over half are from outside of the metro area.

That data comes from Apartment List, an online listing platform that also follows rental housing trends, which released the results of its latest Renter Migration Report on Jan. 22.

Taken together, those two factors suggest that the city is growing in population.

About 15.5 percent of the people from outside Colorado Springs who were looking to move here lived in Denver, according to the latest report. Washington, D.C., residents represented 8.3 percent of inbound searches, while Chicago residents made up 3.8 percent. Last summer, those same three cities were the most likely to include people looking for apartments in Colorado Springs.

That’s a significant change from June 2019, when the three most popular destinations were Denver (34 percent), Phoenix (4.3 percent) and Boulder (3.5 percent).

It could reflect that Colorado Springs residents are increasingly looking to Pueblo as a more affordable option. Apartment List’s latest report on Colorado Springs rents showed that median rent grew 3.4 percent between December 2018 and December 2019, the fourth-highest such increase among metro areas in the U.S.

Median rent for a two-bedroom apartment was $1,270 in December, according to Apartment List numbers for Colorado Springs. In Pueblo, median rent was just $800.

It’s also clear that Denver remains a popular place for apartment hunters looking to move to a different city.

Apartment List’s latest migration report showed that 48 percent of people looking for listings in Denver lived outside the city. By that measure, the city is attracting more outsiders than any other metro area in the country. A typical two-bedroom apartment costs about $80 more a month in Denver than in Colorado Springs.