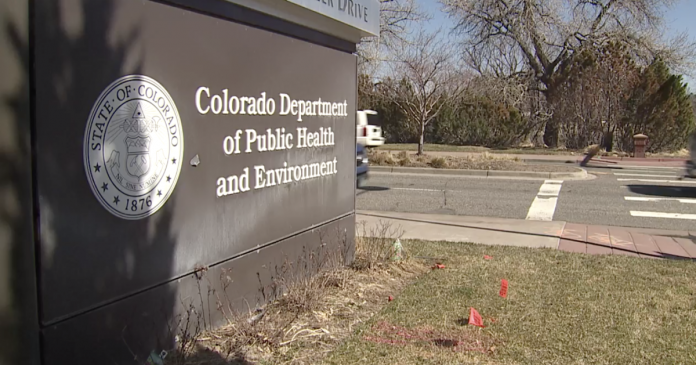 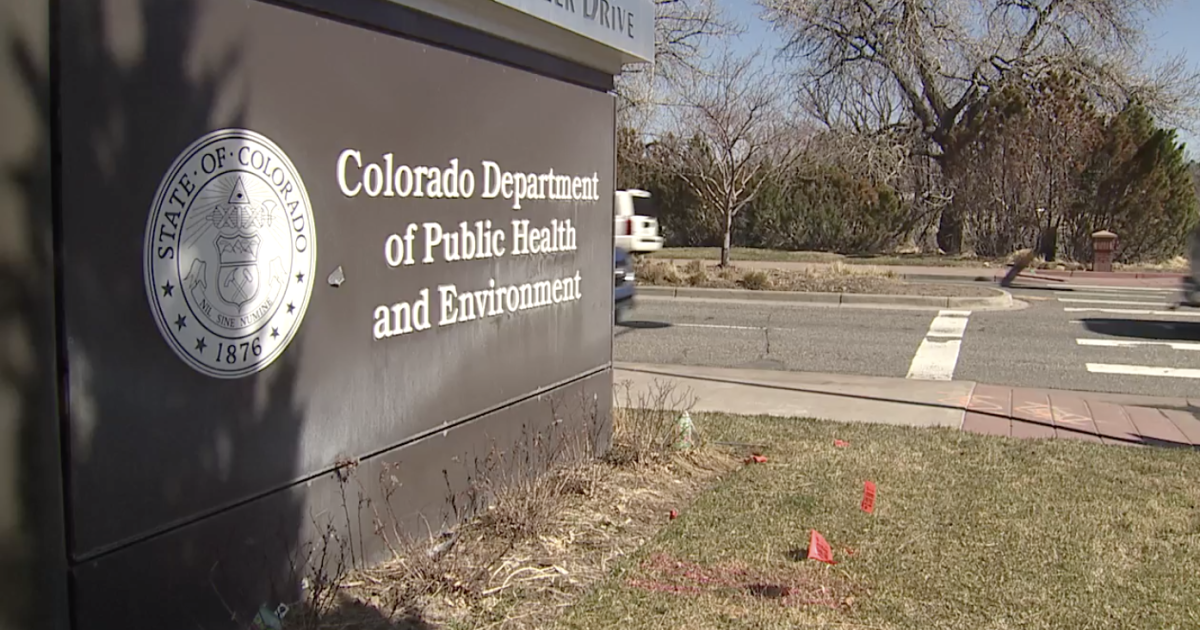 DENVER — A group of whistleblowers have accused the Colorado Department of Public Health and Environment of disregarding clean air standards for the sake of approving permits of industrial polluters.

The three whistleblowers, Rosendo Majano, DeVondria Reynolds and Bradley Rink, have filed a 15-page complaint with the Environmental Protection agency saying they were directed not to perform some of their legally required duties.

The group requested an investigation into the alleged violations, mismanagement and abuse of authority by CDPHE.

“I’ve never had the entire professional staff of a department come to us and stay with one voice that they’ve been ordered to do something illegal. I think it’s very admirable that they did,” said Kevin Bell, a staff council with Public Employees for Environmental Responsibility (PEER), which is representing the whistleblowers.

Bell says the complaint comes after years of wrongdoing within the Air Pollution Control Division that came to a head on March 15.

“They received an order from their management essentially telling them they can no longer conduct certain types of modeling,” Bell said.

When a company wants to build a new site that could emit pollution, for instance a mine, oil and gas drilling pad or asphalt plant, it has to submit an application to the Air Pollution Control division.

A group of experts will then take a closer look to determine the potential for the would-be facility to emit different types of pollutants into the air.

Permit engineers conduct an initial review and then decide whether to send it over to a modeling unit to take a closer look.

“Over the last few years, the modelers who have been working there have noticed a precipitous decline in the number of permits which are being referred to them which led them to the conclusion that they are essentially being worked around,” Bell said.

The whistleblowers allege there is mounting pressure within the department to speed up the permitting process and spend less time examining individual sites.

“It is a pressure from the top down basically at every level of management to make sure that as many permits as possible go out the door,” Bell said.

That’s when the group of whistleblowers decided that whenever they were asked to conduct a model of a project for things like carbon monoxide or lead, they would also conduct a model for sulfur dioxide, nitrogen dioxide and particulate matter emissions.

In permit after permit the department was issuing, Bell says the modelers found violations of Clean Air standards. However, when they raised the issues to management, Bell says nothing was done.

“When the permitting office is allowed to simply issue permits to the extent that it wants regardless of whether or not they comply with the standards set in the Clean Air Act, then you’re never going be able to fix the air,” Bell said.

When that happens, there are automatic restrictions placed on emissions and permits. Nevertheless, the whistleblowers allege CDPHE has found a workaround.

On March 15, after months of back and forth, the complaint says CDPHE started prohibiting its modeling staff from reviewing compliance of a site’s minor source emissions of nitrogen dioxide, sulfur dioxide and particulate matter, something it alleges is a violation of the law.

“In short, under this policy, permit applicants in Colorado no longer have to demonstrate that their proposed sources or modifications comply with these standards in order to get an air permit from CDPHE,” the complaint reads.

Instead, the complaint says a large number of permits were issued without any attempt to determine their potential pollution rates and some were issued with CDPHE’s knowledge that they would have pollution violations.

The EPA and Clean Air Act regulations do not mandate specific modeling requirements or emissions thresholds for minor sources, according to the EPA’s regional spokesman Richard Mylott.

States are instead allowed to use various approaches to estimate air quality impacts, including modeling, to meet federal air quality standards.

The complaint goes on to say that the only enforcement compliance with air standards happens when the site may be subject to public scrutiny.

“This violation of the law is also contributing directly to chronic health problems, premature deaths, and severe injury to the environment by permitting ever more dangerous emissions,” the complaint read.

The complaint goes on to say that a CDPHE modeler was ordered to falsify data in a modeling report in order to ensure that no violations would be flagged.

Within the 15-page complaint are 11 examples of what they believe are unlawfully issued permits, including:

The complaint didn’t fault the companies but CDPHE for issuing the permits in the first place.

In a statement, CDPHE said it could not comment on specific personnel matters but is deeply committed to reducing air pollution throughout the state and is taking this situation seriously.

“We are committed to transparency in our permitting and modeling processes and have been focused on enhancing both permitting and air quality monitoring to be even more protective of public and environmental health,” the statement read.

Meanwhile, the EPA said it is in the process of reviewing the complaint and will coordinate with the Office of the Inspector General to form a response.

“Our coordination with the OIG, and the evaluation of any necessary actions or next steps, will focus on ensuring that CDPHE’s management of emission sources complies with the Clean Air Act and contributes to the attainment and maintenance of clean air standards in Colorado’s communities,” the EPA statement read.

Denver7 reached out to Governor Jared Polis for a statement but did not receive a response.

If CDPHE is found to be in violation of the federal clean air standards with these permits, there are a range of options the EPA could take. On the lighter end, the state could be ordered to get into compliance.

It could also require the state to send all new permit requests to the EPA for approval.

On the most extreme end, Colorado could lose its ability to implement the Clean Air Act and the EPA’s regional office could take over, a move that is considered very rare.

For now, the whistleblowers are waiting for the EPA to review their complaint to see whether action needs to be taken against the state for its permitting process.