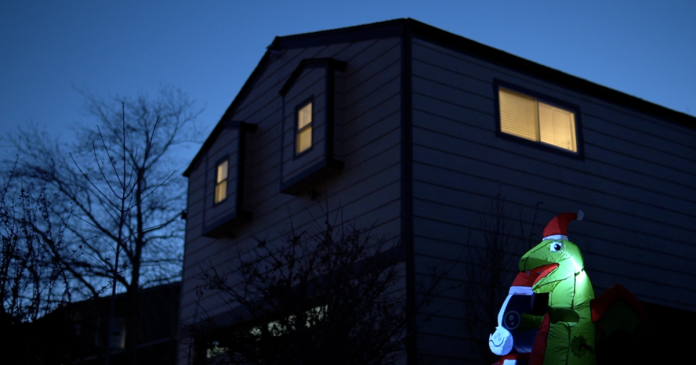 WESTMINSTER, Colo. — White supremacy fliers were sent out by a small neo-Nazi group in a sandwich bag to people in a neighborhood, according to a Westminster woman who received one.

“The sheer hate that came from the letter affected me the most,” said the woman who received the propaganda, who spoke on the condition she not be identified.

For her, the most important thing is keeping her community united.

“I don’t even know what my Black neighbors are feeling right now if they got this, but my prayers go out to them because I wouldn’t want to be in their shoes and feel that discomfort,” said the woman.

This propaganda isn’t new especially in Colorado, where a drastic increase has been noted by the Anti-Defamtion League. Denver7 chose to not use the name of the organization or share their full message.

“Back in 2017, we were only tracking three different instances of propaganda distributions like this. That number went up in 2018, to 72 incidents, making Colorado the third in the country only behind California and Texas,” said Director of Mountain States Region ADL, Scott Levin.

There have been 61 incidents so far this year.

“It isn’t as if they’re going to be able to recruit a lot of people to their ideology even if that’s one of the things they’re trying to do. But what they are doing is intimidating and harassing people,” said Levin.

Levin says people need to report these incidents to law enforcement. Even if they aren’t able to track down the person immediately, it gives them an idea of what’s going on in the community.

“I hope they don’t come back and I hope I don’t see them in the neighborhood again,” said the woman.

Even if the propaganda returns, this neighbor says she will do her part to drown out a message of hate with what she believes is the sentiment of the majority: Equality.