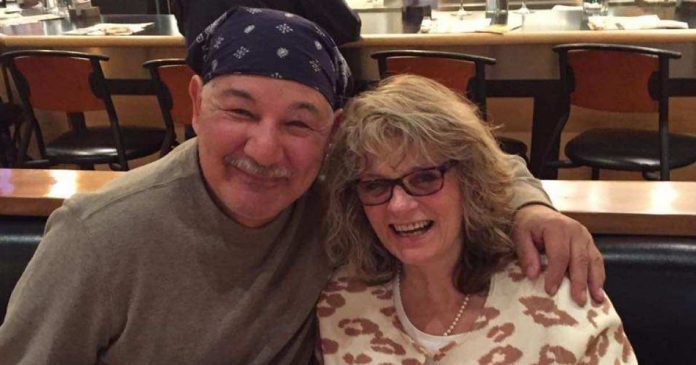 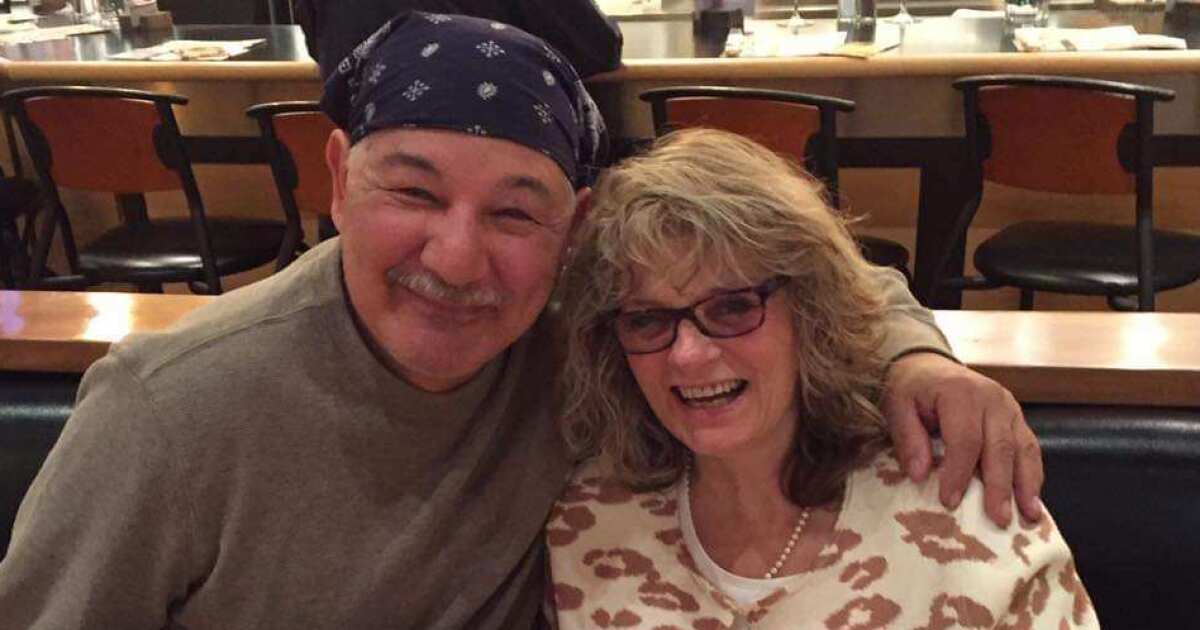 AURORA, Colo. — The Tri-County Health Department has closed a Walmart store in Aurora linked to at least three coronavirus deaths in the past few days.

Gia Aguilar is the widow of one of those who died.

Aguilar’s husband, Lupe, was a security guard at the Walmart store at 14000 Exposition Ave. He became ill on March 5 and was diagnosed with COVID-19 shortly after being admitted to the hospital. Aguilar said she warned the store weeks ago of potential dangers.

“I had called the Walmart to let them know,” she said. “And I said, ‘You need to let all the employees know and have them tested right away.’ And I feel like the company should pay for it.”

That was more than a month ago. Last week, after three weeks on a ventilator, Lupe Aguilar, 69, passed away.

Tri-County Health has confirmed the deaths of one employee, one third-party contractred employee and a third death of the employee’s family member. There are six additional confirmed cases among employees, plus an additional three awaiting lab confirmation.

The deaths include a 72-year-old female employee; her 63-year-old husband, who did not work at the store; and 69-year-old Lupe Aguilar. Tri-County Health does not have conditions of the other COVID-19 infected employees at this time.

“We are extremely saddened by this news and offer our deepest condolences to the family and loved ones of the three people we lost,” said John M. Douglas, Jr., executive director of Tri-County Health Department said in a statement Thursday evening. “These deaths underscore the severity of the highly-contagious coronavirus, and the need for diligent safety precautions to prevent any further spread, including the wearing of masks.”

Aguilar said she got the virus, too, but was able to recover at home.

“I am eight years younger than him and I just had a feeling I would recover,” Aguilar said.

She said her husband was an amateur photographer.

“Lupe wasn’t just a security guard. He was also a respected member of the photographic community. I’m overwhelmed by all the people who have come forward. It’s lovely to see. He was just loved by so many people.”

And while she is grateful for the support, she believes more precautions could have been taken.

“I mean, there were two other people that died because of this,” Aguilar said. “This was my husband. He’s not a statistic. He’s a person.”

And she said she’s speaking out in hopes of protecting others.

“It’s somebody’s mother, it’s somebody’s sister,” Aguilar said. “They’re people. And all you have to do is wear a mask. That’s all.”

Aguilar said her husband of 25 years will certainly be missed.

“He had such a wonderful, easy-going personality,” Aguilar said. “My husband was macho. He was very tough. But, he wasn’t too tough to get this disease.”