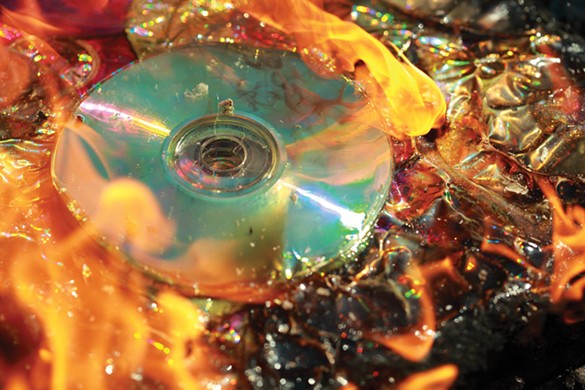 Last spring, Independent Records in Colorado Springs and Twist & Shout in Denver were among 40 independent music stores that wrote to Universal Music Group, Sony and Warner Entertainment, warning that contracting their distribution to outsider Direct Shot was making business impossible for music stores. The co-signers laid out a case that this was a deliberate attempt to stop manufacturing CDs, while preserving LPs as a low-volume art object. The claims seemed a bit paranoid at the time, but subsequent events prove the record stores were on to something.

In the fourth quarter of 2019, even large retail outlets like Target and Barnes & Noble claimed they had to wait weeks or months to receive promised CDs. The big record labels didn’t seem to care that their retail networks were falling apart. What’s inexplicable here is how this benefits the Big Three. They may see themselves becoming content specialists like the dozens moving into streaming television, but the predominance of Spotify, Tidal and other audio streamers indicates the prime function of major labels will be to link a musician to an existing streaming service, which could be handled by a music PR firm, raising the question of why major labels exist.

It’s likely that CDs will continue to be offered by independent labels, but both CDs and LPs will be harder to find in 2020. Musicians will have to launch Kickstarter campaigns to produce a few physical copies of releases, because a music release that exists only in the cloud is subject to removal from a streaming service at any time. Next week, we’ll talk about what this means for the elusive concept of a “release date” for new music.