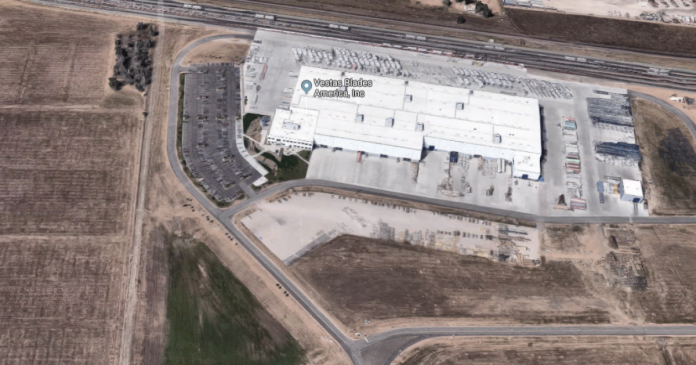 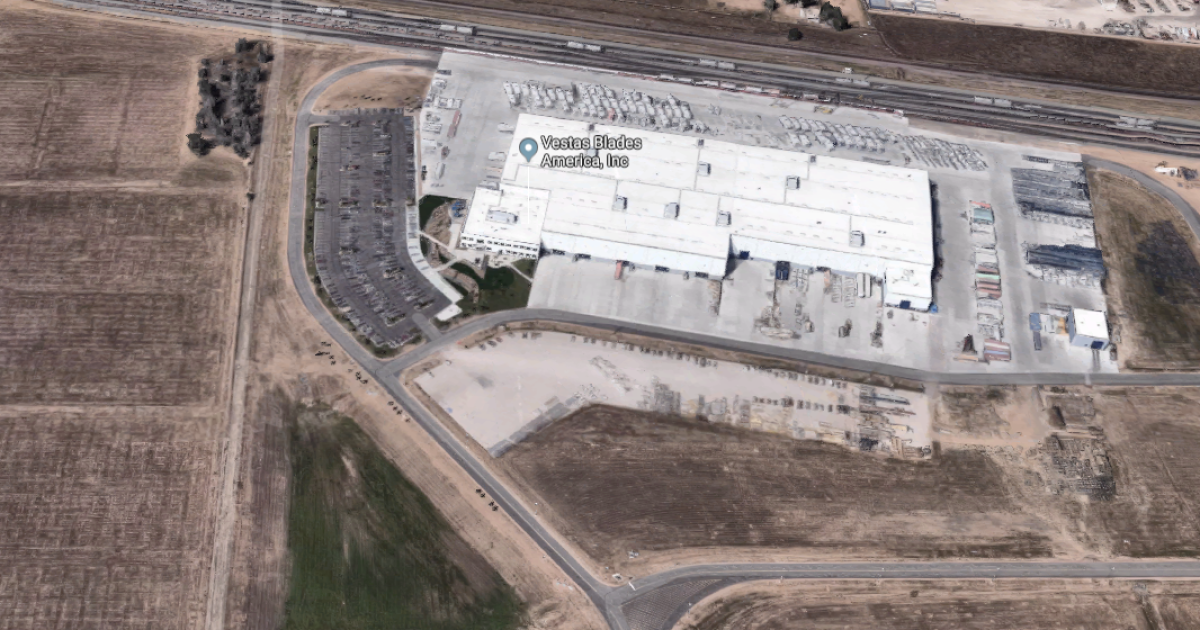 PUEBLO, Colo. (AP) — A wind turbine company based in Denmark has laid off 450 workers from its manufacturing plants in Colorado.

The Pueblo Chieftain reported Wednesday that Vestas Wind Systems A/S laid off 120 workers at its Pueblo tower-manufacturing plant, where it employed more than 800 workers at its peak.

Vestas Director of Communications Chante Condit-Pottol said the company made the move to consolidate its workforce in Colorado as a result of lower market demand.