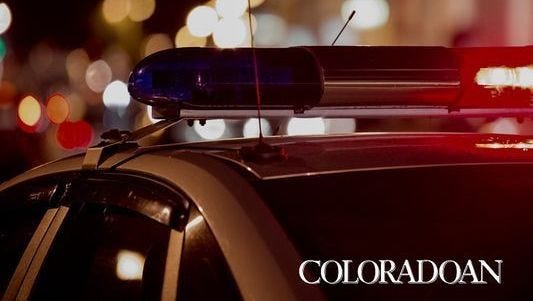 A 19-year-old Windsor resident who died as the result of a rollover crash along Colorado Highway 257 has been identified by the Weld County coroner.

Loren Allen Rutz was pronounced dead at the scene of the crash north of U.S. Highway 34 around 10:30 p.m. Wednesday.

Rutz reportedly lost control of the vehicle while driving northbound on the highway. He was unrestrained and the sole occupant in the vehicle.

The incident remains under investigation by Colorado State Patrol. The manner and cause of death were not released pending laboratory and autopsy reports.