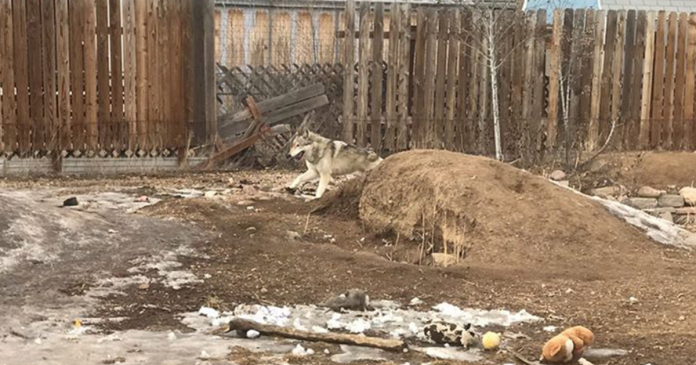 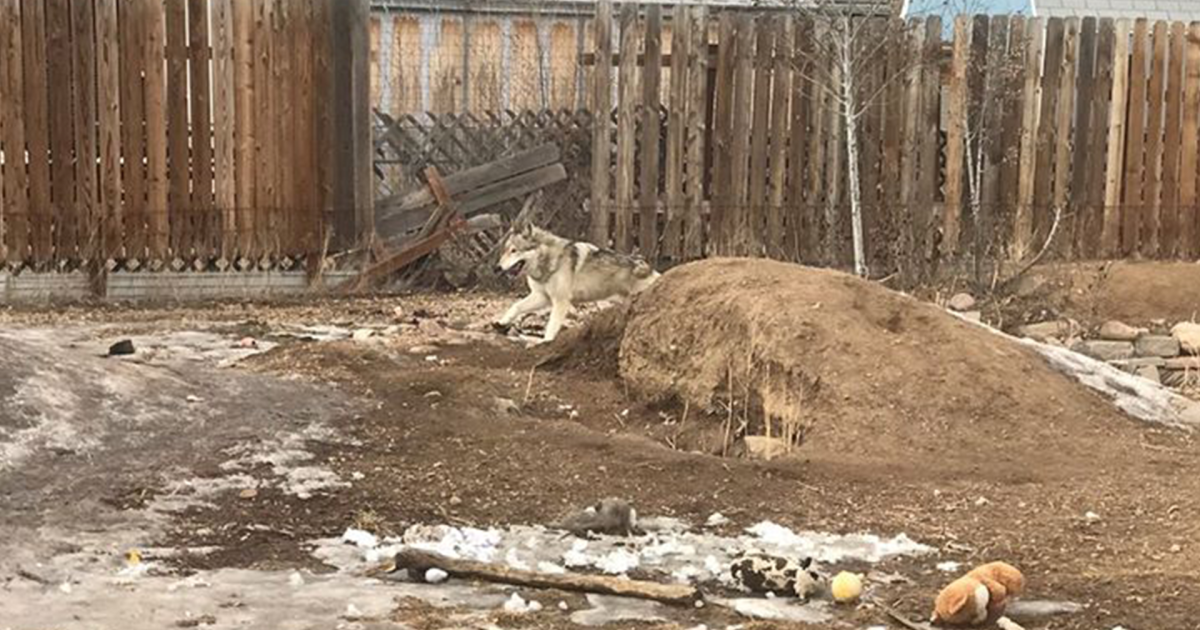 WELD COUNTY, Colo. — A wolf-dog mix was removed from a home in Weld County on Friday and taken to a wolf sanctuary, authorities said.

The animal’s owner had decided to surrender the wolf-dog, and county animal control officers removed her from the home, according to the Weld County Sheriff’s Office. As the sheriff’s office posted on Facebook, the wolf-dog, Shadow, is a beautiful animal but not recommended as a pet.

At the sanctuary, Shadow will be able to interact with other animals like her.