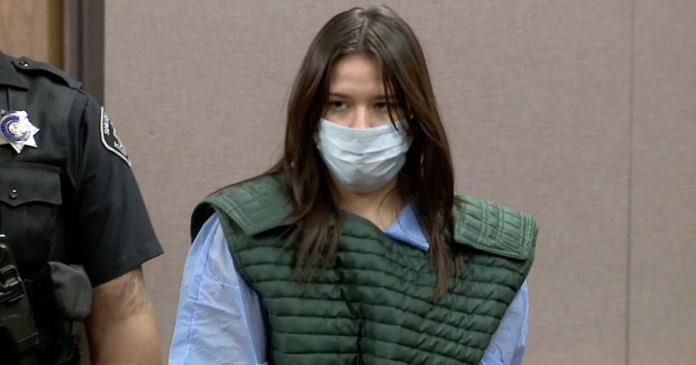 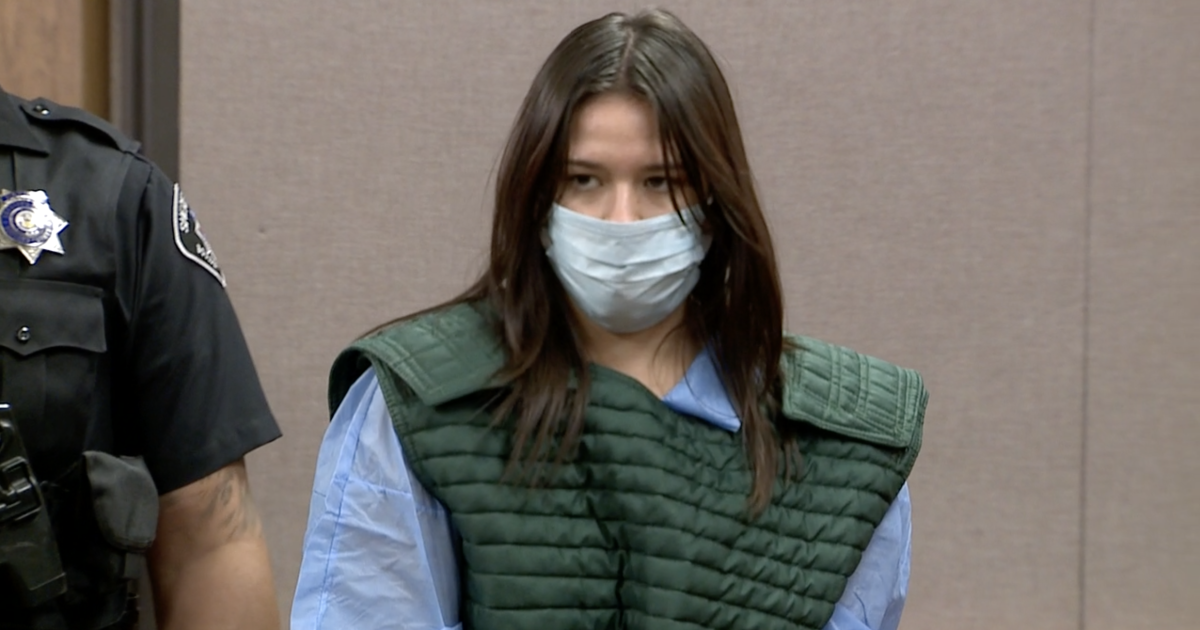 DENVER – The woman accused of shooting and killing a letter carrier in Longmont last week who was her ex-boyfriend was formally charged Tuesday with first-degree murder after deliberation.

Devan Schreiner, 26, appeared in Boulder District Court Tuesday morning to be advised of the charge in the death of 33-year-old Jason Schaefer, who was killed while working last Wednesday.

Because Schreiner is charged with first-degree murder, a class 1 felony, she will be held without bond until at least her preliminary hearing and proof evident, presumption great hearing, which were set for Jan. 10 by District Court Judge Thomas F. Mulvahill at Tuesday’s hearing.

At those hearings the court will hear evidence to determine if there is enough probable cause for the case to move forward.

Jennifer Engelmann, who is Schreiner’s public defender, said she was waiving her client’s right to have a preliminary hearing within 35 days of formal charges and said she could request the hearing be pushed back further depending on how much evidence there is in the case.

Schaefer was shot in the face and died at the scene in the 2000 block of Sicily Circle in Longmont around 12:30 p.m. last Wednesday, according to an affidavit for Schreiner’s arrest.

The affidavit and other court documents say that the two were in the midst of a custody battle after Schaefer filed court documents seeking the majority of their child’s parenting time and sole decision-making responsibilities. Records show prior divorce and custody cases involving the two.

The affidavit says a camera captured Schriener’s personal vehicle near the scene of the shooting about 30 minutes before Schaefer was killed, and GPS tracking of her and her postal vehicle done by the U.S. Postal Service’s Loveland office shows her tracking device did not move for about 2 ½ hours in the time involving the shooting.

Schriener calld Longmont police from her home in Fort Collins around 5:30 p.m. last Wednesday and spoke with detectives, though her statements are redacted in the affidavit. Detectives found items inside her vehicle that matched the description of the shooting suspect who was seen by a witness running from the scene.