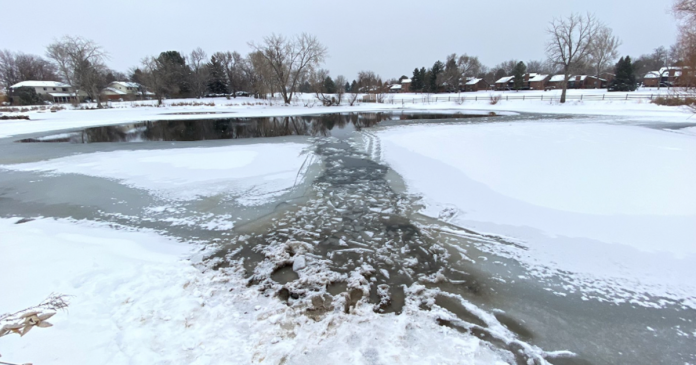 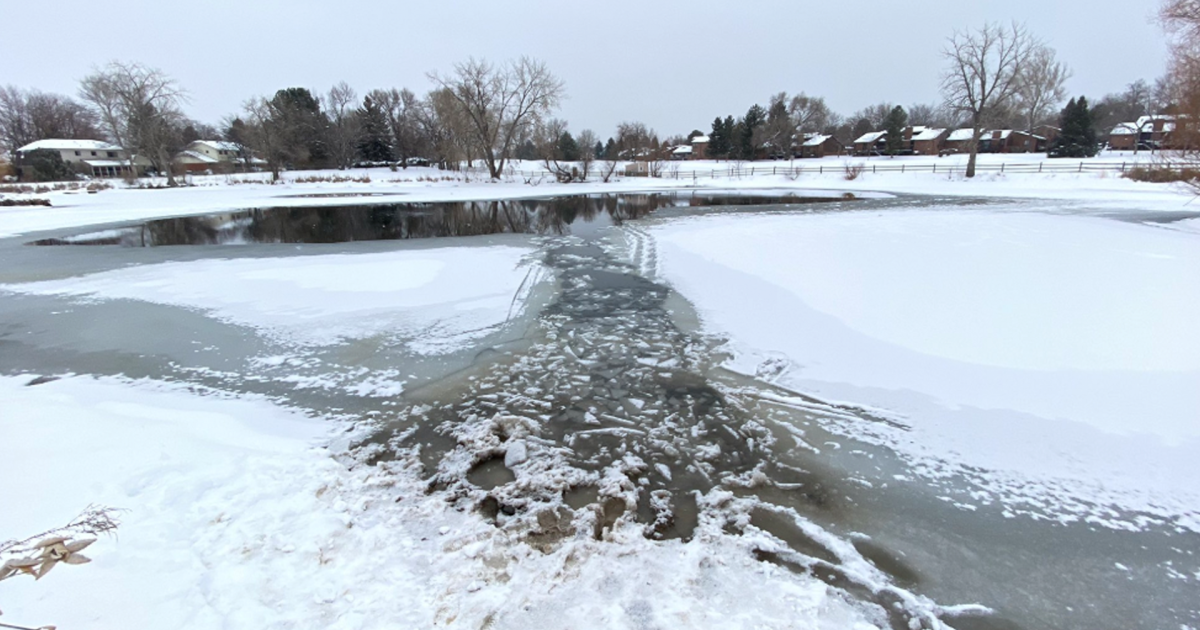 LAKEWOOD, Colo. — A woman and her dog were critically injured after falling through an icy pond on the grounds of Colorado Academy in Lakewood Sunday.

Crews from West Metro Fire responded around 12:30 p.m. after a husband witnessed his wife and their dog fall through the ice, the agency tweeted.

Within two minutes of arrival, firefighters had reached the woman and were able to get her out of the water, despite the extremely thin, crumbling ice, West Metro Fire said.

Crews were then able to rescue the dog from the icy water.

The woman was taken to a local hospital in critical condition. The dog was also critically injured, firefighters said.